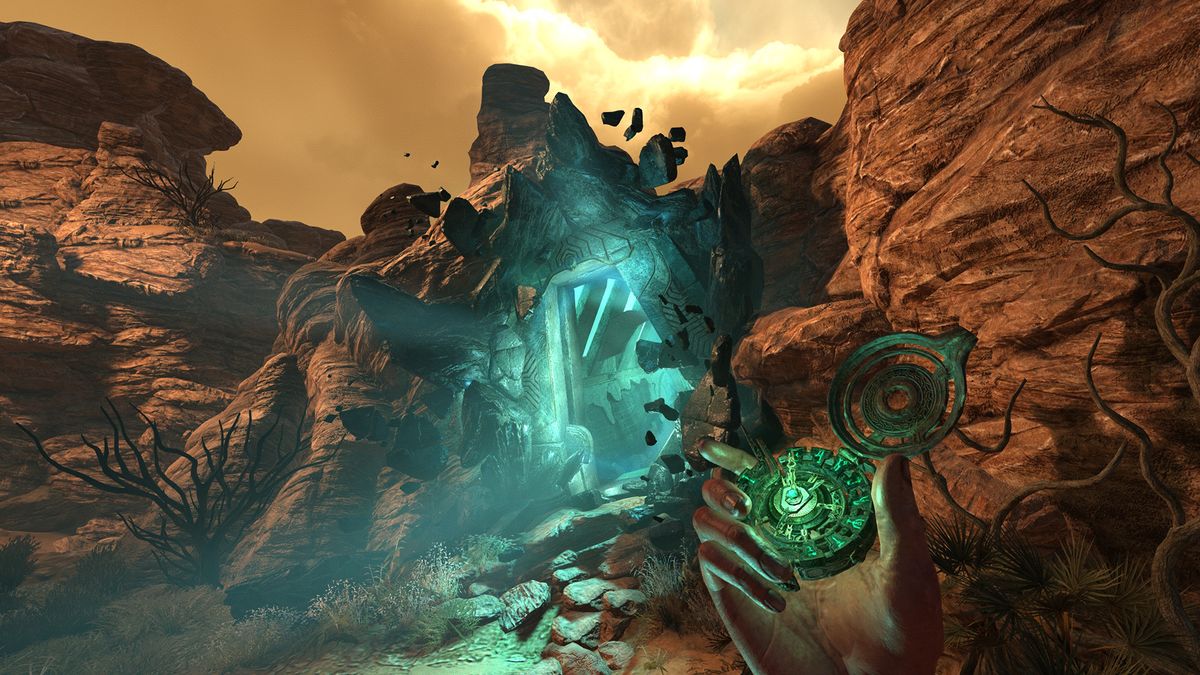 Amnesia: Rebirth is less than a week away, and if the handful of teasers and brief trailers have left you hungry for more early glimpses, here’s a meatier bite courtesy of the PlayStation Blog and developer Frictional Games. It’s a 17-minute developer walkthrough where the constant (but mostly interesting) commentary does slightly diminish the scares.

There’s been a lot of light in the footage we’ve seen so far, but reassuringly this gameplay chunk is pretty gloomy, necessitating a lot of fumbling around with matches. They’re one of the ways you can light up the darkness, but they’re fleeting. If you find a torch, you can use the match to light that instead, and you’ll also get access to a lantern—of course, that also requires fuel.

Scurrying around in tunnels and corridors while trying to avoid being overcome by waves of fear is very Amnesia, but there are a number of notable differences. For one, there are more things to be afraid of, including a hell of a lot more monsters than The Dark Descent.

A particularly unpleasant moment sees the exit of a safe room being opened, revealing 20 slumbering monsters waiting outside. Seeing all of these monsters immediately gets the fear rising, and in Rebirth fear also triggers a mystery illness that will have further consequences, though what exactly they are Frictional ain’t saying. What we do know is that fear will tie into the high-level story of Rebirth, and failing to manage it will put someone important at risk.

In the monster room, the only way to get through is by sneaking through the sleeping creatures. But the rising fear means obscured vision and disturbing imagery, making it trickier to get through unnoticed. Using a light source makes it easier to get around and ensures that the dark, at least, won’t contribute to your fear, but that could also alert the monsters to your presence.

While there’s naturally a lot of talk of fear, Frictional’s really using it as a shortcut to tackle other themes, apparently. It did this in Soma as well, but in Rebirth it’s trying to explore different, more personal subjects. In an attempt to avoid spoilers, however, the studio’s been keeping things vague.

I’m trying to psych myself up in preparation for its arrival on October 20. I do not typically manage to get through games that are trying their hardest to scare me (even Mr X is too spooky for me), but I made the effort with The Dark Descent, so I’d like to do it again. I’ve just got to drink lots first.