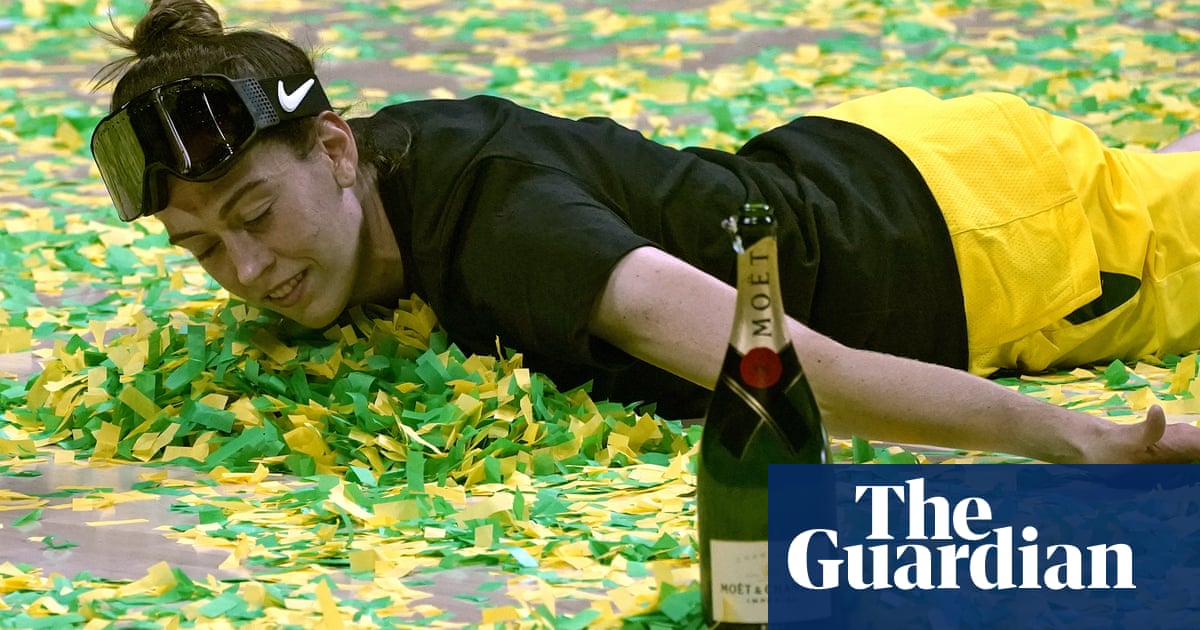 1) This weekend Everton go into a Merseyside derby at the top of the table for the first time since 22 September 1989. How did they get on back then? Well, they lost 3-1 after being given the lead by Mike Newell. An equaliser from John Barnes and an Ian Rush double lifted Liverpool from second back up to first. The last time Everton beat their city rivals in a derby at Goodison (or anywhere), was 17 October 2010, exactly 10 years ago to the day that Saturday’s derby kicks off. A spooky omen? There was a rowdy live Football Weekly podcast in Liverpool after the match (probably not the best timing) to commemorate the occasion. Here’s the current Arsenal manager, Mikel Arteta, scoring a beauty to secure the 2-0 win. With no fans allowed in on Sunday, it will be one to watch on TV. Much like the 1967 FA Cup derby, when giant screens were erected in high winds at Anfield so that thousands who couldn’t get tickets could still watch the match thanks to “modern science”.

2) The world’s only heritage listed skatepark in Romford was forced to shut last year after a devastating fire, but a bunch of middle-aged skaters, BMXers and street artists are fighting to bring it back to life. They’ve just released a documentary about it: Rom Boys: 40 years of Rad. It looks ace. For more on some of Britain’s oldest surviving skateparks Concrete Dinosaurs is worth a watch too.

3) Breanna Stewart was the boss again as she inspired Seattle Storm to a record-equalling fourth WNBA title. Here’s the MVP’s best moments from the finals. Sue Bird needs a tip of the hat, too. She has a near-telepathic understanding with Stewart. The LA Lakers secured a record-equalling 17th NBA title by steamrollering Miami Heat thanks to a LeBron James triple double. James puffed his way through a gigantic cigar by way of celebration in his post-match press conferences.

4) Flackwell Heath FC and the most unselfish assist you are ever likely to see.

5) After 19 career runs, 15 wins, 11 Group 1 winners and over £10m in prize money, the great Enable has been retired. “She’s been a superstar,” said an emotional Frankie Dettori in this interview after the news was confirmed. She won the Prix de l’Arc de Triomphe back-to-back in 2017 and 2018 and made history winning her third King George this year. Here’s a tribute from the Jockey Club and this video documenting the last day she went racing is well worth your time, too.

6) And let’s end on one that can be shared among the goalkeeper’s union WhatsApp group. There were so many belting saves in the Euro 2020 play-off semi-finals that Uefa made a highlights reel of them. Enjoy.

1) An edited onboard of a lap of the Nürburgring from 1967, complete with Pathé style commentary and a backing track straight out of Austin Powers.

2) And the winner is … the cameraman!

3) Polish sport is in the news with the emergence of a French Open-winning teenager, Iga Swiatek. So here’s another Polish teen star. Kamila Skolimowska won the first women’s hammer competition at the 2000 Olympics, aged 17, and the sport recently recognised the 20th anniversary. She died in 2009. A memorial event is still held and her compatriot who went on to dominate the event and still holds the world record, Anna Wlodarczyk, regularly cites her influence.

5) Seventy-one years ago today the Alan Kippax Testimonial match was held at Waverley Oval in Sydney. Kippax scored 7,114 runs for Waverley in 23 seasons of grade cricket.