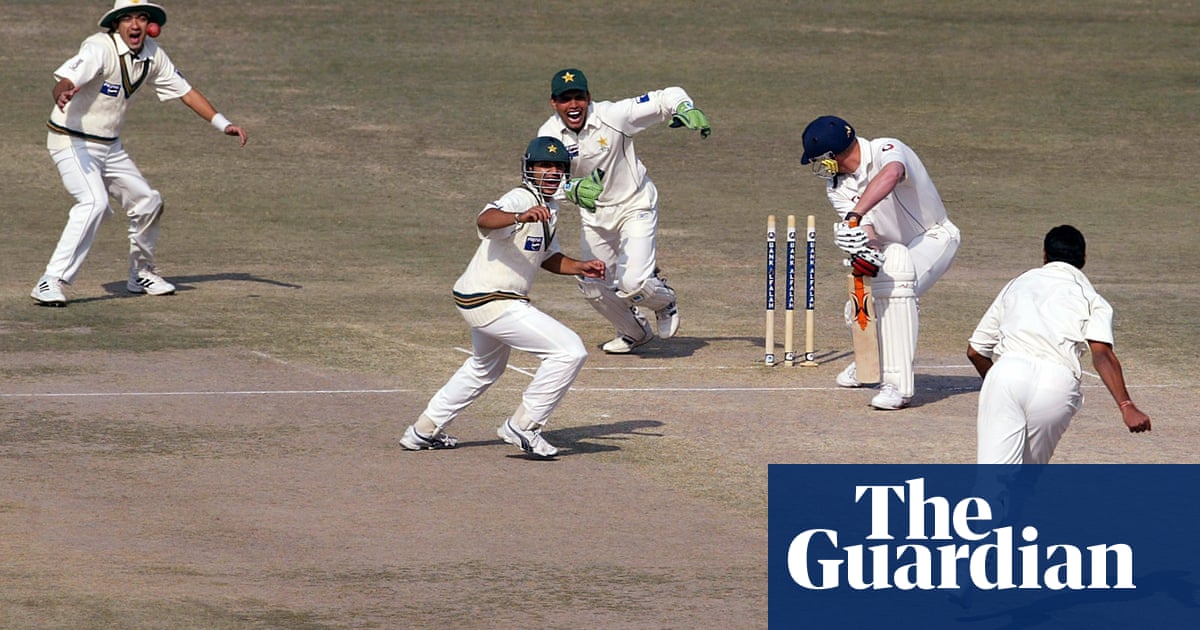 England are in discussions over a short tour of Pakistan in January – their first visit to the country since 2005 – as a show of gratitude for helping to rescue the recent international summer.

Pakistan were one of four boards that sent teams to the UK this year in a feat that helped the England and Wales Cricket Board to keep its losses to around £100m, rather than the £380m doomsday scenario forecast in the event of a fully wiped out season.

And now talks are under way for a possible three-match Twenty20 series in mid-January that would go some way towards repaying the Pakistan Cricket Board’s show of solidarity during a time of crisis.

The proposed trip would likely clash with England’s Test series in Sri Lanka – provided issues over a 14-day quarantine for that rearranged tour are overcome in the meantime – and thus require two national sides to be playing overseas at the same time.

Though perhaps unpalatable for some, this was effectively the case during the summer when restricted movement between biosecure bubbles meant Eoin Morgan led a weakened 50-over side against Ireland in between Test series against West Indies and Pakistan.

England’s 15-year absence from Pakistan has been driven by security concerns following the 2009 terrorist attack on the Sri Lanka team bus in Lahore, with the United Arab Emirates having acted as a neutral venue in the intervening period. International teams have begun to return to the country in recent times, however, while the Pakistan Super League– which began life in the UAE in 2016 but has since returned home – featured 10 English players during its most recent edition.

A statement from the ECB read: “We welcome the fact that international cricket is returning to Pakistan and are committed to doing what we can to help this develop further.

“As with any proposed tour that takes place at this time, the safety and welfare of our players and staff is paramount. As such, there are a number of factors that need to be taken into consideration, including the proposed protocols in relation to Covid‑19 biosecure bubbles, the proposed levels of security around the team, as well as the feasibility of undertaking this tour against the backdrop of an already busy schedule for the England men’s team.

“We will be liaising with the PCB, and as well as other partners over the coming weeks to work through these considerations, before a final decision will be taken in due course.”