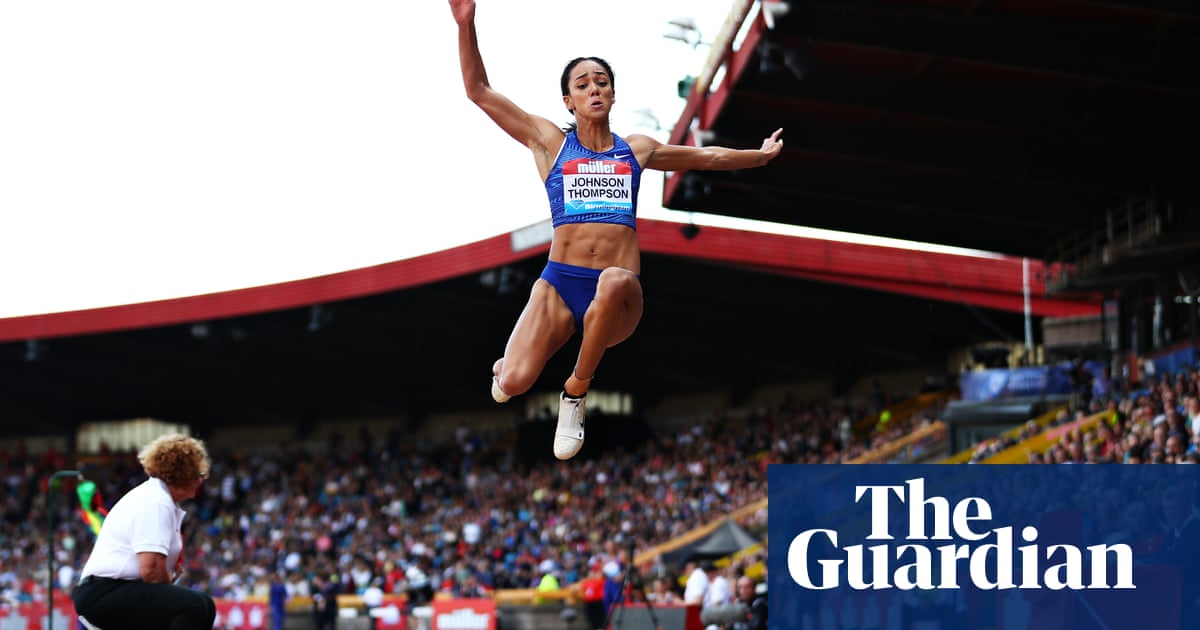 The organisers of Birmingham 2022 believe they have negotiated a schedule that will allow top athletes to compete at the Commonwealth Games, but a date when tickets will be sold to the public is still uncertain.

Despite a summer set for an overload of sporting events, with the Commonwealth Games starting only three days after the World Athletics Championships conclude on 24 July, organisers remain confident that star performers such as Dina Asher-Smith and Katarina Johnson-Thompson will still be able to take part. The European championships follow within a week of events concluding in Birmingham.

Unveiling a schedule that would open with both men’s and women’s Twenty20 cricket at Edgbaston and finish with road race cycling, but give only six days to athletics (including para events), the chief executive of the Commonwealth Games Federation, David Gravenburg, called the Games an “unprecedented opportunity”.

He said: “What I’m most happy with through all the uncertainty created by the rescheduling across the world of sport is that we’ve been able to maintain our same period and have two great weekends of sport.

“We have a more consolidated schedule in athletics with the proximities to the world championships and the European championships. But we still attest that this is a fantastic, unprecedented opportunity for athletes from the home nations to win the treble and really have this grand slam of events that summer.”

On the likelihood of star athletes, particularly those from the home nations, making an appearance in Birmingham, Gravenburg said: “I’m more confident than I was. Just going on the sentiment from World Athletics who’ve been working closely with [organisers] to work on a schedule that will ensure as much rest between the worlds and European events. I think more of the challenge is for the longer distance events and the multidiscipline events.”

While the schedule is in place, getting spectators in to watch it remains as far off as ever. The Birmingham 2022 website states tickets are “not likely to go on sale until the end of 2020 or start of 2021” but Ian Reid, head of the organising committee, admits summer 2021 is the earliest sales might now take place, with even that date not guaranteed.

“The key thing for us to map out the timeline,” he said. “We cannot make decisions right now on how this Games is going to look in a couple of years’ time. We don’t know what the Covid environment is going to be. So the key thing to be doing now is to ensure that we can be flexible.

“We’re still anticipating selling tickets next summer at some point and we all hope the Covid landscape will have changed, hopefully for the better.”