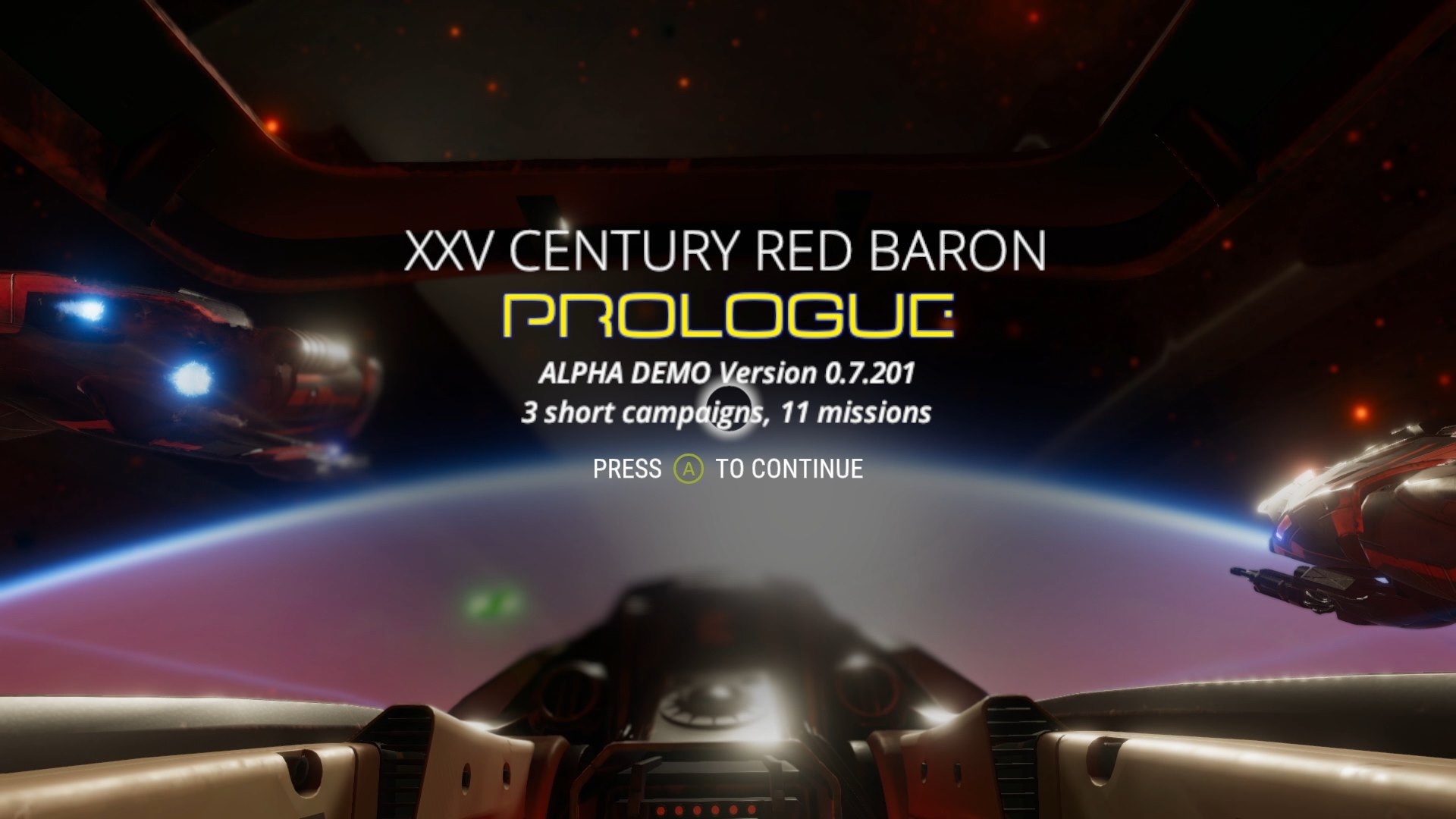 New version of the alpha tech demo of our new science fiction game.
After a long, bad time, we can release it.
We hope to release the full demo (12 missions) in 2021, first half.

You are the best pilot of the Galactic Confederation.
You must save the Galaxy !!!

WARNING: YOU NEED AN XBOX CONTROLLER (OR COMPATIBLE) TO PLAY THE GAME.

The game will be released for Windows UWP and XBOX platforms.

The game will be released for Windows UWP and XBOX platforms.
Windows store