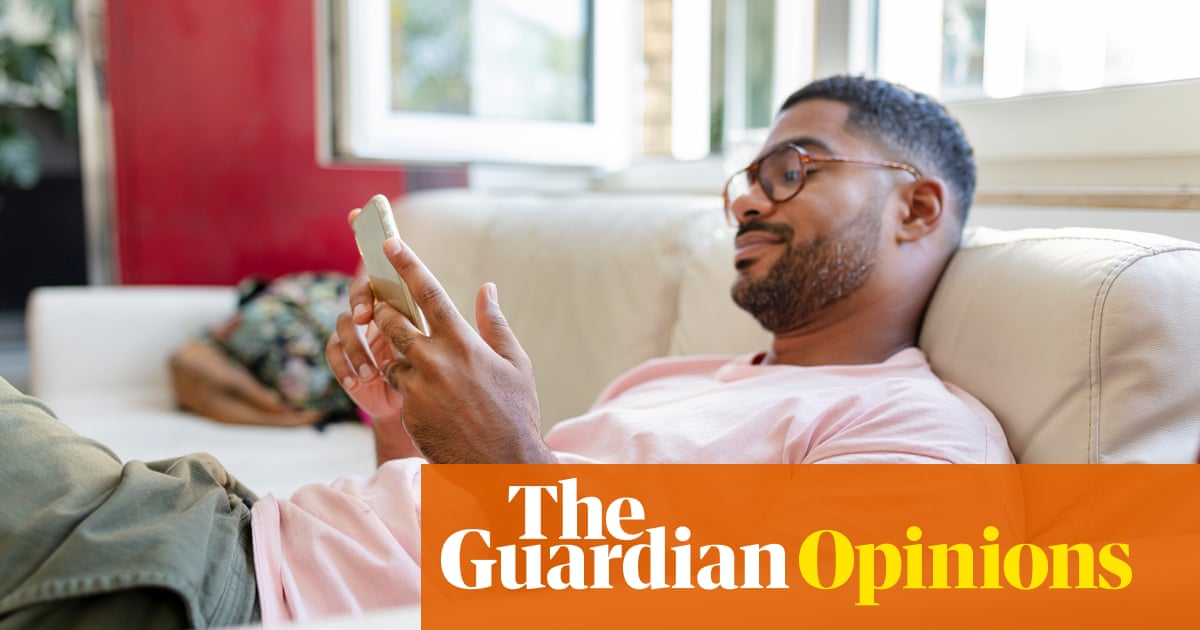 There are many apps I find fascinating. I have one that tells me what kind of plane it is I’m seeing in the sky and where it’s going. Another spares me the need to ponder where the ship I’m looking at is heading. Why, there was one I watched slide out of the Bristol Channel passing Gower last week that turned out to be on its way to Murmansk. What’s not to love? And then there’s the app that identifies every plant, tree or weed I point my phone at. Brilliant.

Now I’ve come across something that is so useful, I am filled with something like panic that I’ve never had it before. It’s called Readwise. It syncs with my e-reader and helps itself to every passage that I’ve liked enough to highlight. Then, every day, it emails me a random five of those short passages. Here’s one just in, from A Piece of My Heart by Richard Ford: “Mrs Lamb sat forward, unjacked the headset, and let the radio lash forth a fierce voice speaking Spanish at a terrible rate.” This made me laugh out loud the first time, and it’s a delight to see it again, even though it does come to mind every time I hear anyone speaking Spanish at what invariably sounds like a “terrible” rate.

There are other passages – the majority – that delighted me no less at the time, but I had completely forgotten about. This one has just popped up from a book about plot structure by John Yorke called Into The Woods: “It was Kenneth Tynan who said: ‘A neurosis is a secret you don’t know you’re keeping.’” Wonderful. Thought-provoking, possibly wrong, but still wonderful. I loved it when I first read it but then it faded from sight in the ever-thickening mists of my memory. This is where the panic comes in; without the appliance of this bit of computer science, that small thought would have been lost to me for ever. Here’s another one in this category from The Sea, The Sea by Iris Murdoch: “Rosina was one of those women who believe that ‘a good row clears the air’. In my experience a good row not only does not clear the air but can land you with a lifelong enemy.” When I realise I might otherwise never have thought again about these words, it makes me feel as sad as I might about meeting someone I liked but was never to see again.

Sometimes it is the merest fragment of a page, but so beautifully written it makes me want to applaud with my hands above my head like a football fan on the terraces. I’ve probably highlighted more words of John Le Carré’s than anyone else’s. “‘My name’s Walter,’ he added, as if himself startled by the news.” I couldn’t tell you who Walter is, but I can now picture him very clearly indeed.

I will bang on no further about my favourite groups of words; it gets as tedious as listening to someone’s favourite records all night long. But I think this stuff’s important. While all reading is enriching, how precious it is to be given the chance to quickly taste anew an old bit of brilliance.

I should add that you can drop any bit of copied and pasted text in, to be savoured at a later date. You can even photograph a printed page and see it converted into text. I should confirm, by the way, that I have no beneficial interest in this product; I pay my way. And there may be other such apps available. But a comment below something I wrote last week about computers being a window on the world springs to mind. Someone wrote that books are also a window on the world, and cheaper. This is possibly a fair point, but I hope whoever posted it won’t be irritated if I point out that computers can also be a window on your books.

• Adrian Chiles is a Guardian columnist