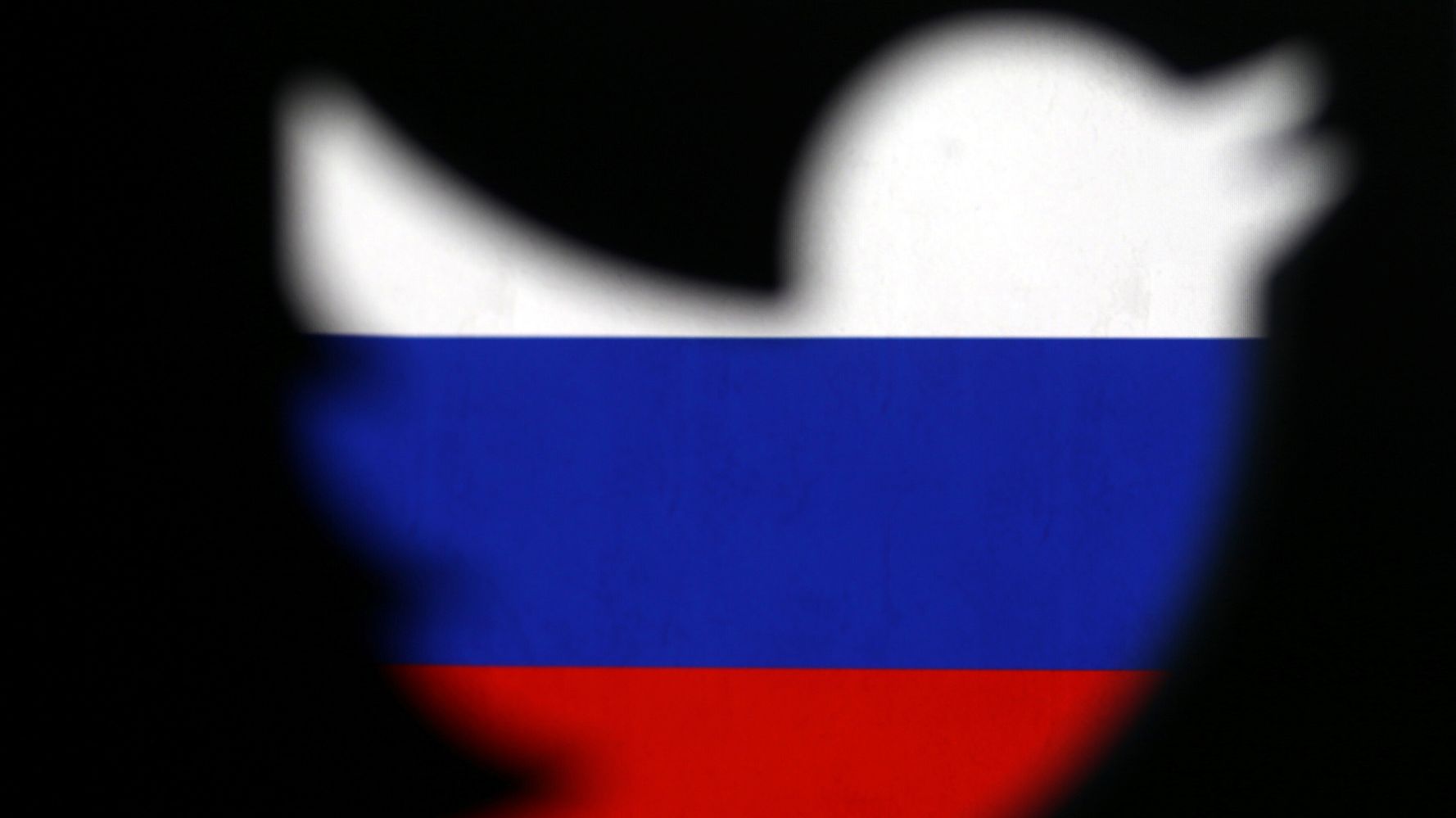 Twitter on Wednesday took the highly unusual step of blocking links to a thinly sourced New York Post article that appears to have connections to a Russian disinformation campaign targeting Democratic presidential nominee Joe Biden and his son Hunter.

A Twitter spokesperson told HuffPost that the article violated the company’s Hacked Materials Policy, noting in particular an absence of information on the origins of the materials that formed the basis of the Post’s reporting.

Readers who attempted to share the story on Twitter were met with a warning that read, “We can’t complete this request because this link has been identified by Twitter or our partners as being potentially harmful.”

The main claims in the Post article, which involve Hunter Biden’s dealings in Ukraine, rest on uncorroborated material provided by Rudy Giuliani, who is President Donald Trump’s personal attorney. Giuliani himself had active ties to a Russian agent pushing conspiracy theories about Joe Biden and his family, which raises concerns about the source of the material Giuliani supplied to the Post.

“The New York Post never asked the Biden campaign about the critical elements of this story,” campaign spokesman Andrew Bates said in a statement. “They certainly never raised that Rudy Giuliani ― whose discredited conspiracy theories and alliance with figures connected to Russian intelligence have been widely reported ― claimed to have such materials.”

“Moreover, we have reviewed Joe Biden’s official schedules from the time and no meeting, as alleged by the New York Post, ever took place,” Bates added.

The New York Post didn’t respond to an inquiry from HuffPost regarding the accuracy of the article.

Facebook’s policy communications director, Andy Stone, tweeted that his company had also reduced the distribution of the story, but didn’t elaborate on how that had been achieved. Facebook didn’t respond to a request for comment.

The move was part of the company’s “standard process to reduce the spread of misinformation,” Stone said, and was intended to give third-party fact-checkers time to evaluate the story’s veracity.

Facebook’s fact-checking system has itself received a hearty dose of scrutiny. One of the six fact-checking organizations to which it outsourced the work is a subsidiary of the Daily Caller, a right-wing site with links to white supremacists.