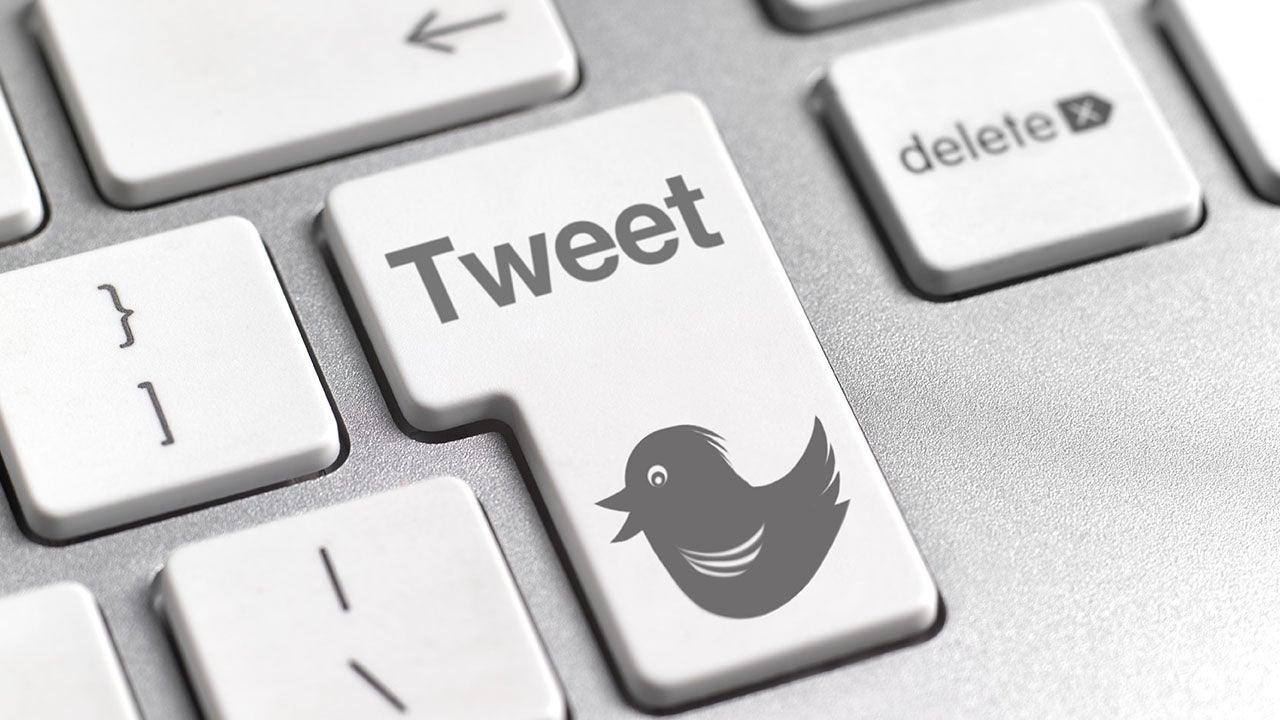 A county elections board employee who accidentally posted a message from the board of election’s official account downplaying the COVID-19 risk apologized as board officials quickly removed the remark from its Twitter feed on Monday afternoon.

“This was a screw-up,” Summit County Board of Elections Chair Bill Rich said, noting the message was “not at all consistent with board policy,” the Akron Beacon Journal reported.

He added: “That policy is to remain politically neutral in running elections or communicating information to the public.”

Wayne Darlington, a former executive director of the Summit County GOP, and currently, an administrative assistant for the election office, was the person responsible for the post. He said that he thought he was posting to his personal account, but did not realize that he had never logged out of the board of elections’ account, the newspaper reported.

“I apologize,” Darlington said when reached by phone and called it an “unfortunate” mistake, the Akron Beacon Journal reported. He said he is undergoing chemotherapy for colon cancer and has been working from home on a reduced schedule and not going into the office while his immune system is compromised.

The Election Board’s Chair told the Akron Beacon Journal that their board wasn’t doing any consistent social media.

“For a while, we weren’t doing anything,” said Rich. “I said we really need to get back to using Facebook and Twitter.”

Darlington was asked to handle the board’s social media communications sometime after former Deputy Director Paula Sauter quit last month, said the newspaper. Darlington had sole access to the public Twitter account. Due to the two-factor authentication process that Twitter requires, Darlington would send Rich a code whenever he needed access to the account.

The pair, normally worked together to give a bipartisan review of any message that might be politically controversial, reported the Journal. In most cases, the election board chair would normally send Darlington whatever needed posting.