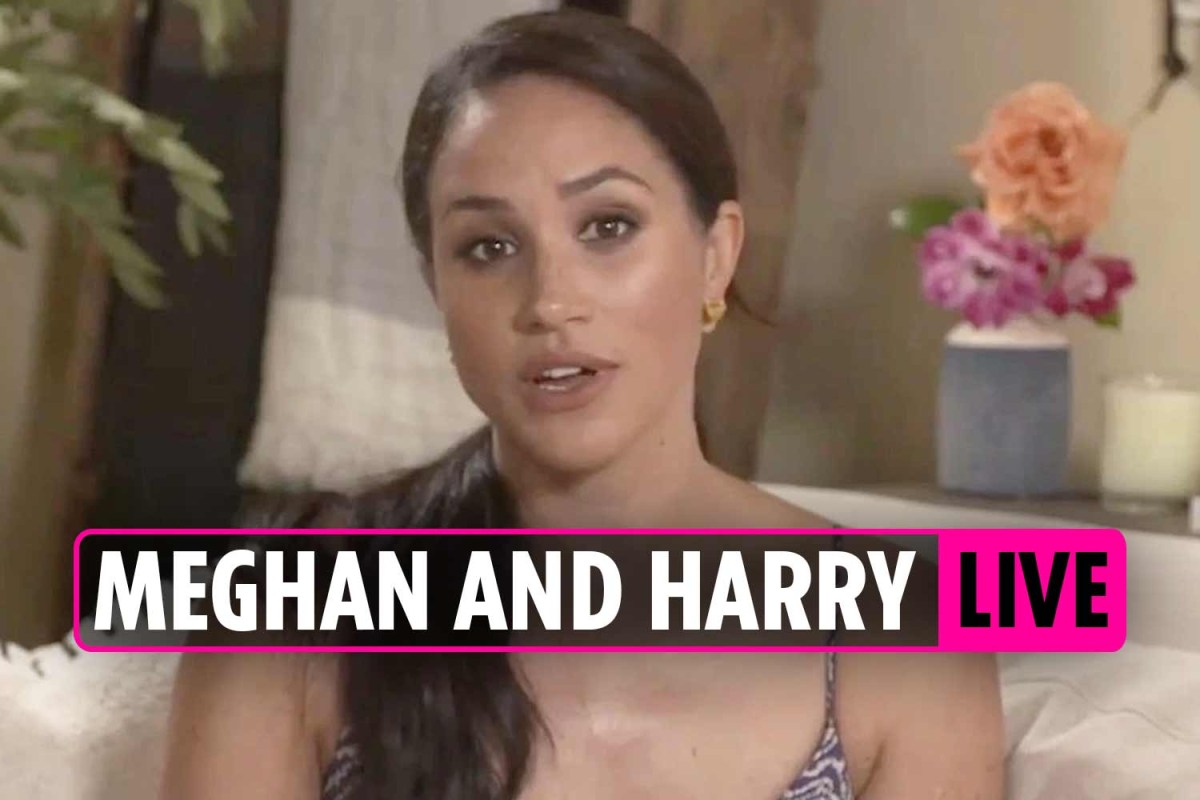 MEGHAN Markle claims she’d be “at risk” if she ever dared to speak out about controversial subjects.

Speaking cryptically at Fortune’s exclusive £1.3k a head members-only Most Powerful Women Next Gen Summit, the Duchess of Sussex said she fears being “controversial” would put her family “in a position of risk”.

Meghan also railed against social media comparing Facebook users to drug addicts, claiming she’d chosen to have no social media accounts for her own “preservation”.

Speaking via Zoom she said:  “I do have concerns for people who have become obsessed with it and it has become a part of our daily culture for so many people, it’s an addiction like many others.

“There is something, algorithmically, is creating this obsession and I think that’s very unhealthy for a lot of people.”