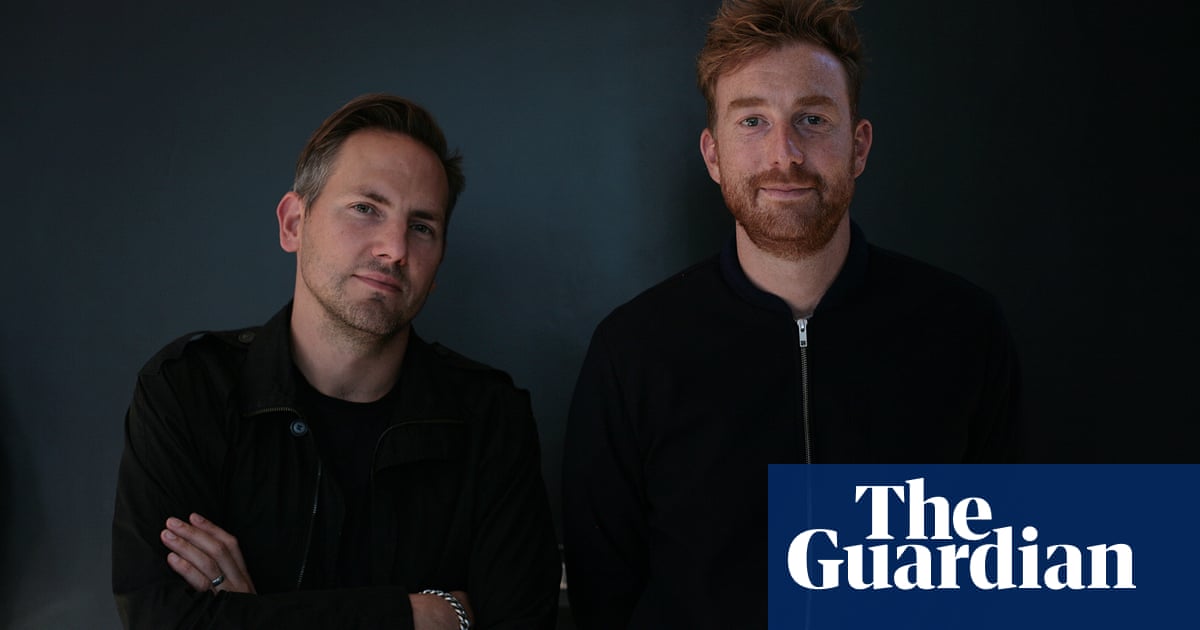 A dance music website and events company that will receive £750,000 as part of the government’s arts support grant scheme has defended its application after the amount was described as “unfathomable”.

Resident Advisor, an online platform that specialises in electronic music and club culture, released a statement on Wednesday explaining why it had asked for the sum, which was one of the most generous grants announced on Monday.

The site’s co-founder Nick Sabine said the pandemic had caused a “95% loss of revenue” and he expected “no meaningful recovery for at least the next six months” with the grant covering about 30% of its losses until April 2021.

The government’s decision to award Resident Advisor the funds was heavily criticised. DJ and producer Mint Royale tweeted that “£750k of government support for Resident Advisor is really unfathomable”, while techno DJ Dave Clarke urged the company to explain how many jobs were being saved.

Sabine said 75% of the grant will go towards retaining jobs and continuing to support “critically important causes”, which includes a commitment to diversify its staff and coverage, which has been criticised for being overwhelmingly focused on white artists. The remaining 25% will be used to support its “network of creative freelancers”.

He said Resident Advisor, which started as an events listing site before diversifying to promote events, produce electronic music editorial and sell tickets, currently has 56 permanent members of staff and the money would be used to avoid further redundancies.

The government announced £257m of arts support grants on Monday, which were processed by the Arts Council. The funds, which were the third release of grants from the £1.57bn arts support package, have been split between more than 1,300 organisations.

An Arts Council spokesperson said Resident Advisor was successful because of its substantial readership and because it gives “people the opportunity to discover new music including grassroots and mid-career artists through uniquely curated podcasts, features, reviews and films”.

The spokesperson added: “The funding will enable Resident Advisor to remain operational, enable them to innovate their current digital platform and provide the best chance of long-term survival for the company, alongside supporting artists and other organisations that rely on them as a source of income.”

The grant process was criticised by some, including Stacey Thomas, who owns the Lexington venue in north London. Thomas said she was left “devastated” after receiving 40% of the requested amount when around 90% of grassroots music venues received the full grants.

Thomas said the decision leaves a £250,000 shortfall that needs to be found or it can no longer support its 50-strong team. “I was expecting them to come back with a counter offer of 70% or 80%, something like that and to do that across the board, but they didn’t. I have no idea why we’ve been penalised.”

In the application guidance, applicants were told the grants were to “maintain England’s cultural ecology” by supporting “significant organisations”, which were financially sustainable before Covid-19 but were now at “imminent risk of failure”.

London’s “night tsar”, Amy Lamé, praised the decision to award the Ministry of Sound nightclub more than £975,000 and give Resident Advisor the grant, saying that it recognised “the value that nightclubs and the club scene play in our cultural life”.

More successful grants will be announced in the coming weeks, including those organisations which applied for up to £3m.