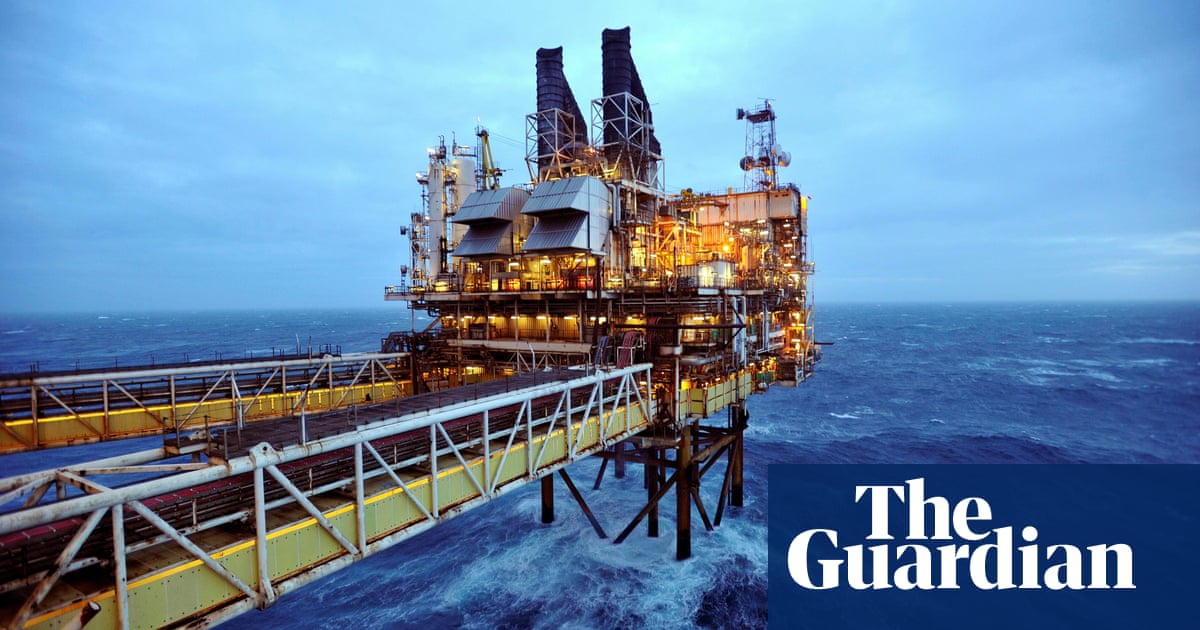 BP’s share price has tumbled to a 25-year-low as investor jitters over the company’s ambitious transformation plans collide with fears for the future of the global oil market.

The company is now worth less than half its £5-a-share value at the start of the year before the outbreak of the coronavirus pandemic, and on Wednesday reached £2.10, the lowest point since March 1995.

The oil company’s market decline accelerated in August, days after it cut its dividend for the first time since the Deepwater Horizon oil spill in order to fund a shift away from fossil fuels.

Market analysts believe BP faces a double risk due to its potentially expensive and financially risky transition into low-carbon energy, and the uncertain outlook for the oil industry.

The International Energy Agency (IEA) said that oil producers might need to wait until 2023 for the global oil price to return to $50 a barrel given the sharp rise in the number of coronavirus cases affecting the outlook for an oil market recovery.

A report from the global energy watchdog, published on Wednesday, found that the second wave of the coronavirus pandemic has already weighed on global market prices, causing the price of oil futures contracts to slip.

The first wave of the virus caused oil demand to fall to the lowest point in 25 years before producers reined in their production to protect the oil market price. But further market interventions will be more difficult due to the “uncertain” timescale of the oil market’s “fragile recovery”, according to the IEA.

The IEA said: “The longer term offers little encouragement for the producers. The [oil price] curve shows prices not reaching $50 a barrel until 2023. Truly, those wishing to bring about a tighter oil market are looking at a moving target.”

Meanwhile, BP’s green energy plans could prove to be “expensive” and “a bit of a money pit” in the short term, according to analysts at the investment firm Hargreaves Lansdown.

Although clean energy is increasingly lucrative that industry remains largely unchartered for BP. The company plans to increase its budget for low-carbon technologies from $500m or 3% of its total spending, to $5bn or almost a third of its budget within the next 10 years.

“Even the reduced dividend is more than the group can really afford and until the oil price recovers it’s going to bleed cash. While there are some cost saving levers to pull, management really have little option but to batten down the hatches and weather the storm,” Hargreaves said.