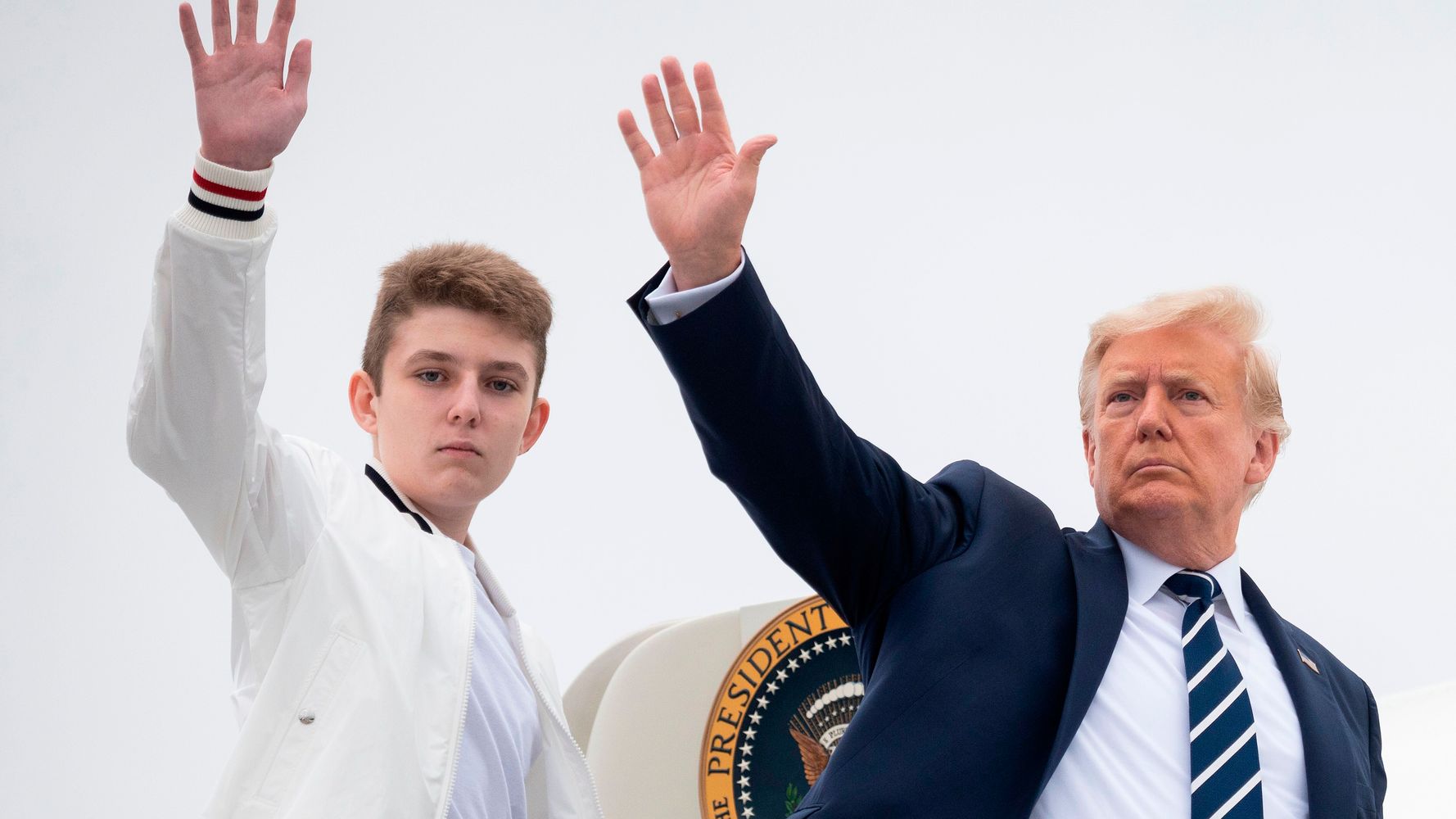 In a lengthy statement Wednesday on the White House website, Melania Trump detailed how Barron Trump, 14, tested positive for coronavirus after she and Donald Trump both had earlier this month. He “exhibited no symptoms,” she said, and has since tested negative.

Donald Trump has repeatedly downplayed the threat of coronavirus, and continued to do so after his diagnosis, calling it a “blessing from God” that he was infected and telling Americans “don’t be afraid” of the virus.

Donald Trump has also repeatedly spread misinformation about the virus’s threat to children, saying falsely that children are unlikely to catch it or are “almost immune” (they are not).

Hundreds of thousands of children in the U.S. have gotten coronavirus this year.

Over two dozen people surrounding Donald Trump and the White House have tested positive for the virus in the last 10 days. Several of them — including Donald Trump, Melania Trump and two Republican senators — attended the Sept. 26 Rose Garden event for Amy Coney Barrett’s nomination to the Supreme Court, where guests flouted public health guidance by not wearing masks or social distancing.