Following the July unveiling of the namesake concept, the production Nissan Magnite B-SUV will have its world debut on October 21.

Developed initially for the Datsun brand, the Magnite will debut as Nissan’s entry in India’s crowded sub-4-meter SUV segment. Despite being an India-focused model, the Magnite has been tested at the Nissan Tochigi Proving Ground in Japan, where other models such as the Nissan GT-R and Nissan Ariya, have been put through their paces.

“The Nissan Magnite has been specially designed in Japan, keeping in mind the requirements of our Indian customers,” said Rakesh Srivastava, Managing Director, Nissan Motor India. “It is a bold offering in the sub-four-meter category, and we are confident that the Nissan Magnite will redefine the B-SUV segment by breaking boundaries. We are very excited to bring this game-changing product to India.” 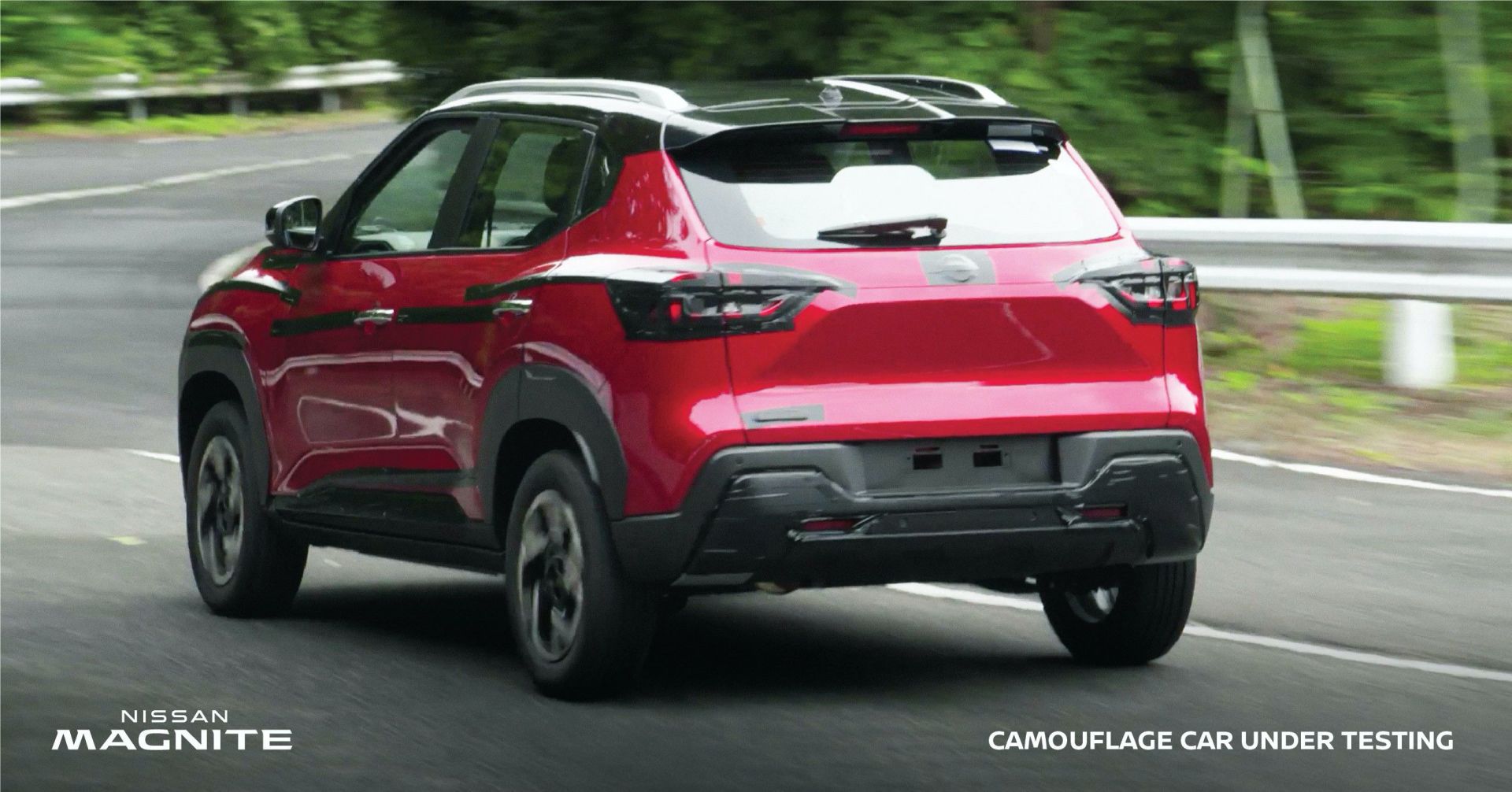 Nissan describes the Magnite as a “feature-rich premium offering for the future, with stylish design and strong, dynamic road presence.” The small SUV is said to use typical Nissan design cues, though the front grille seen on the concept clearly reminds of Datsun. Mind you, on the test prototype showcased in these photos the grille appears modified to fit Nissan’s V-Motion design language.

The test prototype has black tape covering essential styling elements such as the front grille, bumpers, headlights and taillights. Still, that can’t prevent us from noticing that the bumpers are modified to look less rugged than on the concept.

Updated grille and bumpers aside, the production model appears to stay pretty close to the concept vehicle, though. The test prototype also sports a dual-tone paintwork, blacked-out pillars for a ‘floating roof’ effect, and silver roof rails. Seeing as the Nissan logo is covered on this prototype, the Magnite could be the automaker’s first model in India to get the new brand logo. 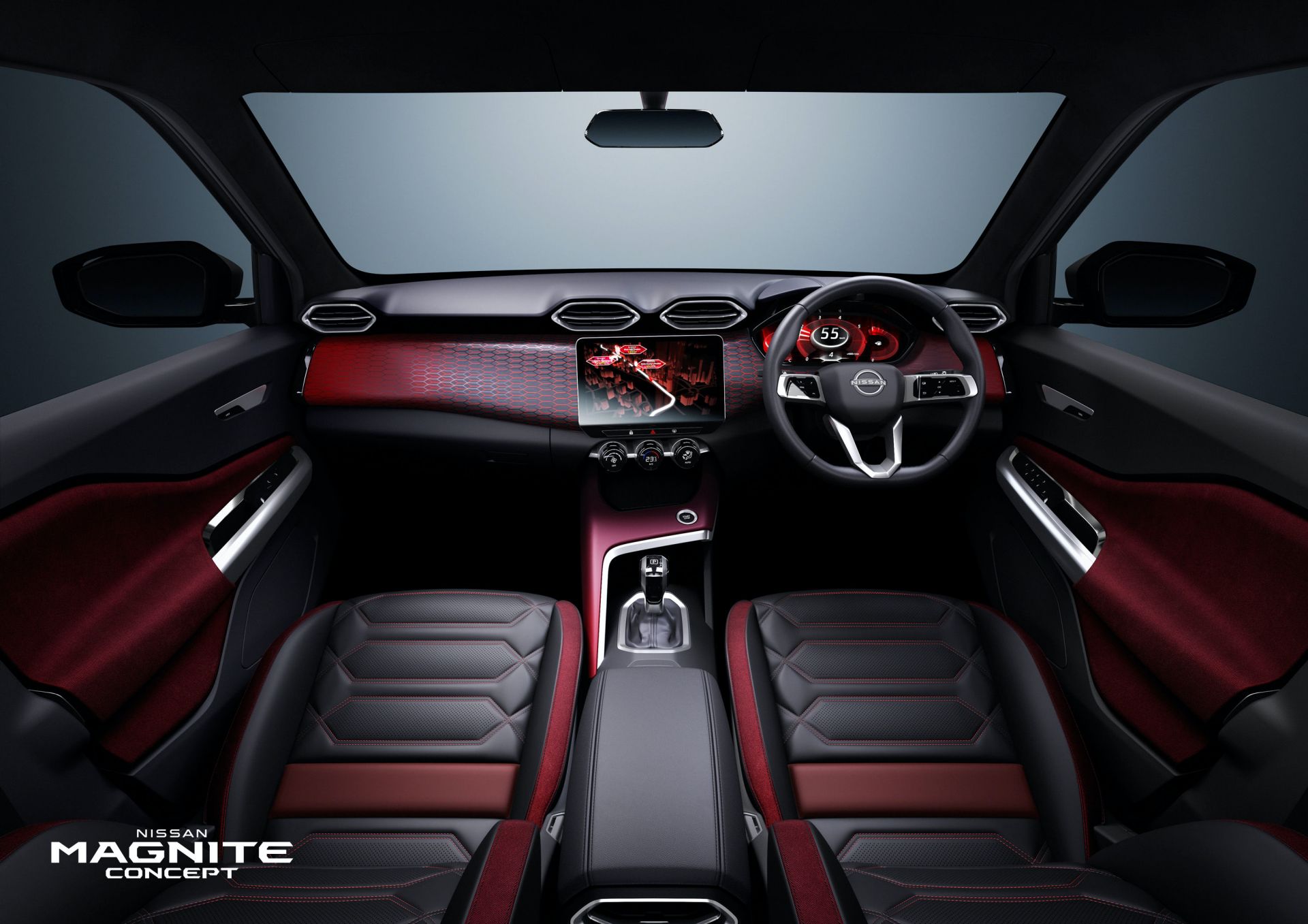 The interior is expected to look a lot like the concept (see above pic) and offer an 8.0-inch touchscreen enabling access to connected technology, 360-degree camera, cruise control, auto climate control, and multifunction steering wheel.

Nissan has not revealed any specs yet but, given that the Magnite shares the CMF-A platform with the Renault Triber, it should get the same powertrains. Reports from India claim the base engine will be a 72 HP 1.0-liter naturally aspirated three-cylinder petrol available with manual and AMT automated manual transmissions. Customers will also have the choice of 95 HP 1.0-liter turbocharged three-pot offered with either a manual gearbox or a CVT.

The Nissan Magnite is expected to arrive in Indian dealerships in early 2021.