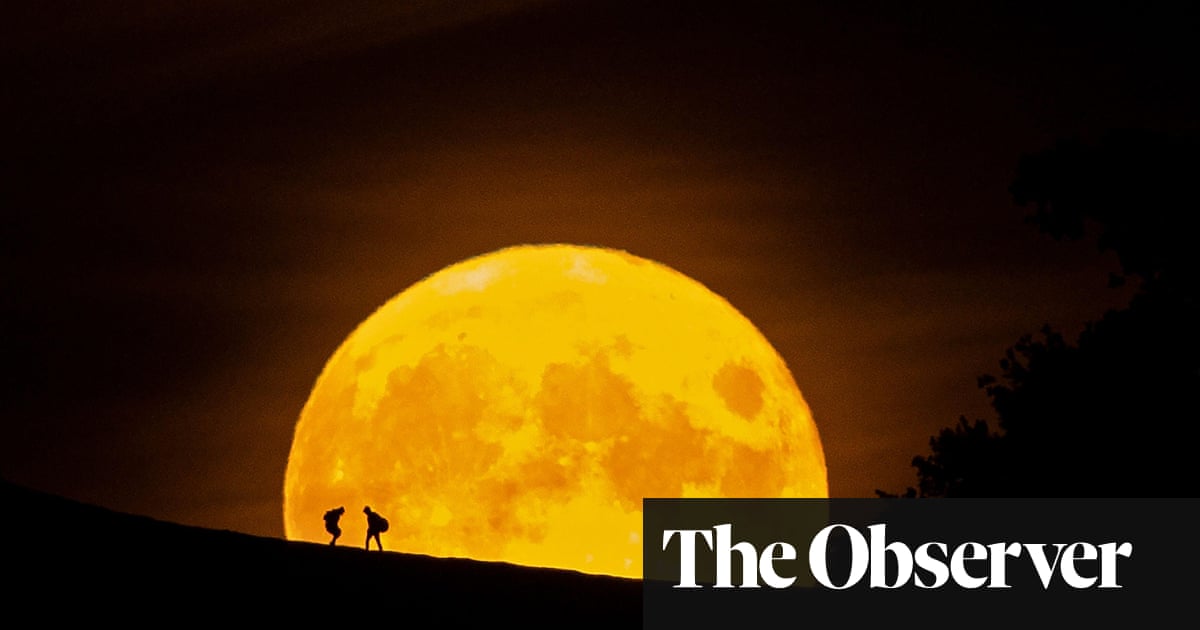 European space officials will this week unveil detailed plans for a series of ambitious missions aimed at returning humans to the moon in the next few years.

Projects will include construction of crew quarters for an orbiting lunar space station, making the power and propulsion units for America’s Orion spacecraft, and designing and building a sophisticated communication and refuelling unit, known as Esprit, to serve astronauts on the lunar surface. These missions will be carried out jointly with Nasa and the Japanese and Canadian space agencies.

Planning for the programme – known as Gateway – has been going on for years, but now final contracts with European aerospace companies are about to be signed and will be announced at this week’s International Astronautical Congress. “The decisions have been made and now the lunar spaceport is go,” said David Parker, head of robotics for the European Space Agency (Esa) and a key figure in the Gateway programme.

The aim of the programme was to get the first astronauts to the moon by 2024, he added. “That is a challenging deadline, but we are up for it.”

Parker said the first sets of astronauts who will fly to the moon were very likely to include a European. Britain’s Tim Peake, an Esa astronaut who spent six months on the International Space Station that orbits Earth, has already indicated he would like to take part.

The aim of the Gateway programme is to open up the moon to scientific scrutiny in the same way that Antarctica was opened up in the second half of the last century. “The moon is like an eighth continent,” Parker said. “It’s an astronomical museum that has been soaking up the history of our solar system for more than 4 billion years. When we went there with Apollo, we basically went to the museum gift shop, grabbed a few souvenirs and came home. Now we are going to explore it properly.”

One key aim of Gateway will be to explore the moon’s south pole for the presence of frozen water. Evidence from robot probes suggest that ice exists there and finding it would have a crucial bearing on the construction of future lunar colonies. Separating water into its constituent elements of oxygen and hydrogen by electrolysis could then provide fuel and air for astronauts.

The main vehicle used to ferry astronauts to the moon will be the Orion spacecraft, which is scheduled to make its uncrewed maiden flight on Nasa’s giant Space Launch System (SLS) rocket next year. Esa has already provided the power and propulsion units for the first Orion flight and is set to build a further five units.

Esa officials have also agreed contracts to build the main crew module for Gateway, which will operate as a smaller version of the International Space Station but sweeping around the moon, not the Earth. Over the next decade it will be used as a research centre and a staging post for missions to the lunar surface.

The hope is that exploration will be fully under way by the end of the decade, said Parker. “By then, we will have had 30 years working on the International Space Station. We’ll get back to the moon during this decade and spend 15 to 20 years doing everything that needs to be done to explore the moon. Then we can think about the next step: going to Mars.”