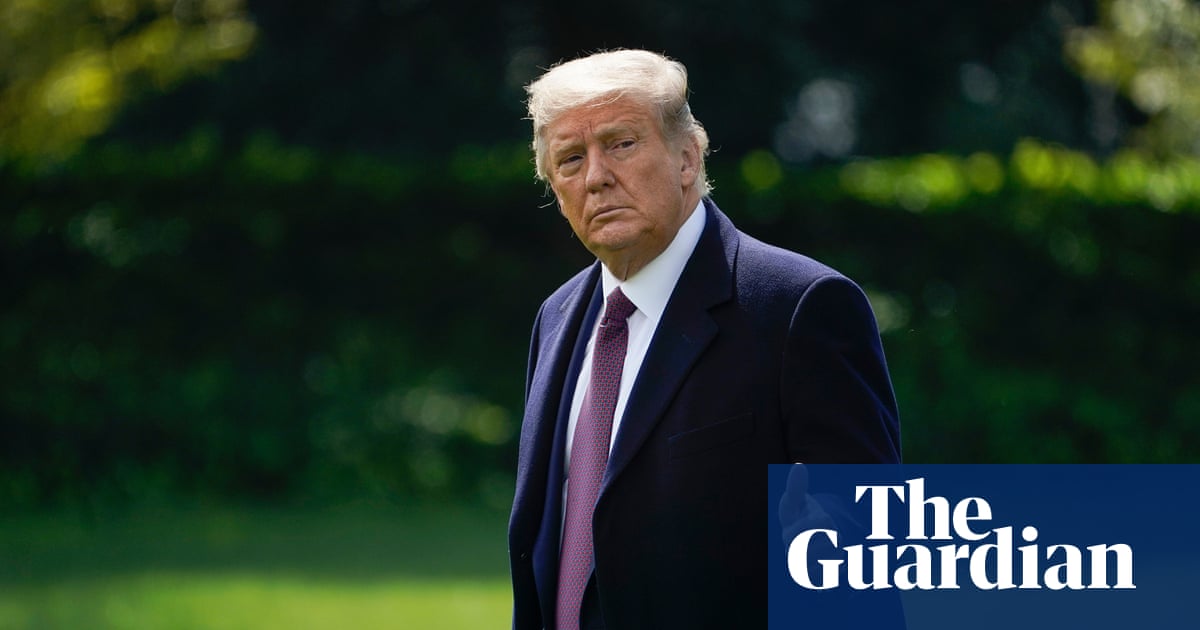 Donald Trump’s re-election campaign has rejected calls to change the rules of the next two presidential debates with Democratic challenger Joe Biden after the first chaotic event in Cleveland was marred by constant interruptions and outbursts.

Tuesday night’s debate, the first of three before the Nov. 3 election, saw Trump regularly interrupt and talk over both Biden as well as the moderator, prompting America’s presidential debates commission to announce it would adopt changes to allow for a “more orderly discussion”. The next presidential debate is scheduled for 15 October in Miami.

Trump deputy campaign manager Max Miller said the Biden campaign is pushing for opening and closing statements and a mute button for when candidates ignore the structure of the debate.

Campaign manager Bill Stepien said it was “not history” for the commission to change the rules after a debate has been held. The president also signaled he would oppose any rules changes.

“Why would I allow the debate commission to change the rules for the second and third debates when I easily won last time?” Trump asked in a tweet on Thursday.

Miller said Trump would still appear at the debates, but made clear the campaign would oppose any attempts to change the rules.

Both campaigns agreed to the format of Tuesday’s debate, which had envisioned six 15-minute sections in which each candidate had two minutes to answer a question without interruption before beginning a back-and-forth.

The 90-minute face-off triggered widespread criticism of Trump and, to a lesser extent, Biden. The Republican president repeatedly bullied Biden and questioned his intelligence, while the Democratic nominee called Trump a racist, a liar and the worst president ever.

In a statement on Wednesday, the debates commission said it would announce changes to the debate format soon.

Biden campaign spokesman Andrew Bates said the former vice president would participate in upcoming debates under the rules laid out by the debates commission.

“The only real question left is whether the President will start following the rules in the next two debates,” Bates said in an email.

Trump also sparked widespread outrage on Tuesday when he declined to condemn white supremacists. On Thursday, Fox News’s John Roberts asked White House press secretary Kayleigh McEnany if she would denounce white supremacy in all forms on behalf of the president, who had told an extremist far-right group to “stand back and stand by” during Tuesday’s debate.

McEnany declined to do so, instead reading out past quotes from the president and attacking the media for asking about the controversy.

While Biden leads Trump in most national public opinion polls, polls also show that the two are neck and neck in several states that could determine the winner of the contest.

More than 2 million voters have already cast ballots, with a surge of early and mail voting expected this year due to the coronavirus pandemic.

The Biden campaign announced Thursday it will launch in-person canvassing efforts in several battleground states. It comes as the Trump campaign’s canvassing work has sparked concerns among some of Biden’s allies about Republicans outnumbering Democrats in voter registration.