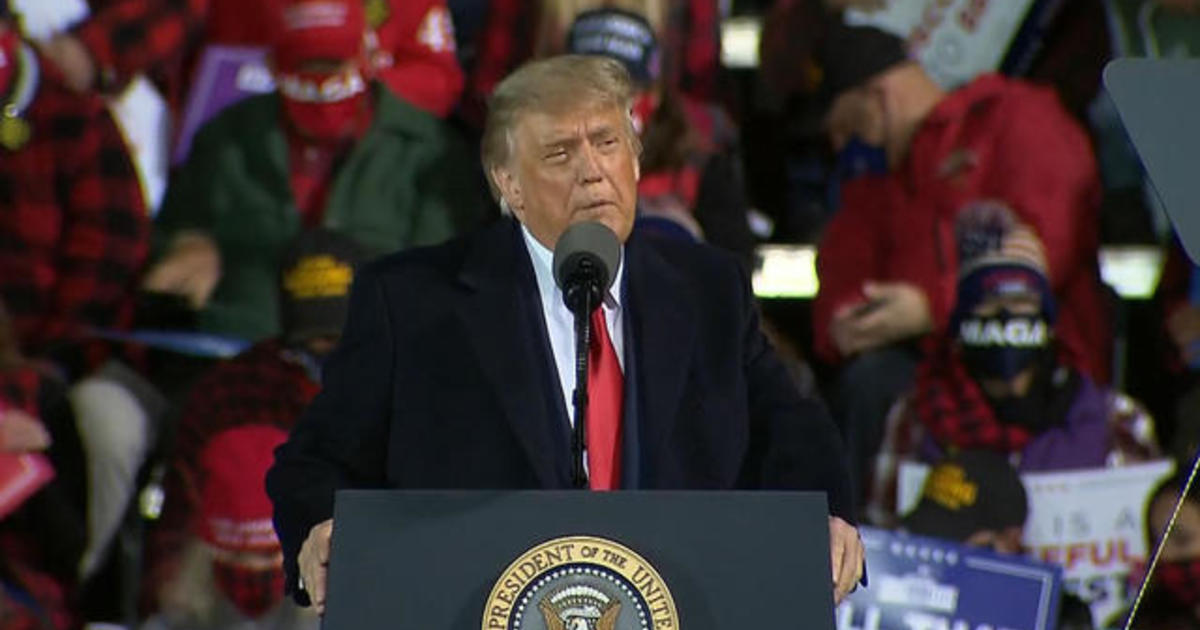 President Trump on Wednesday held a rally in Duluth, Minnesota. One day after the first presidential debate, in which the president was criticized for repeatedly interrupting the moderator and opponent Joe Biden, Mr. Trump told rallygoers “The verdict is in and they say that we, we, all of us, won big last night.”