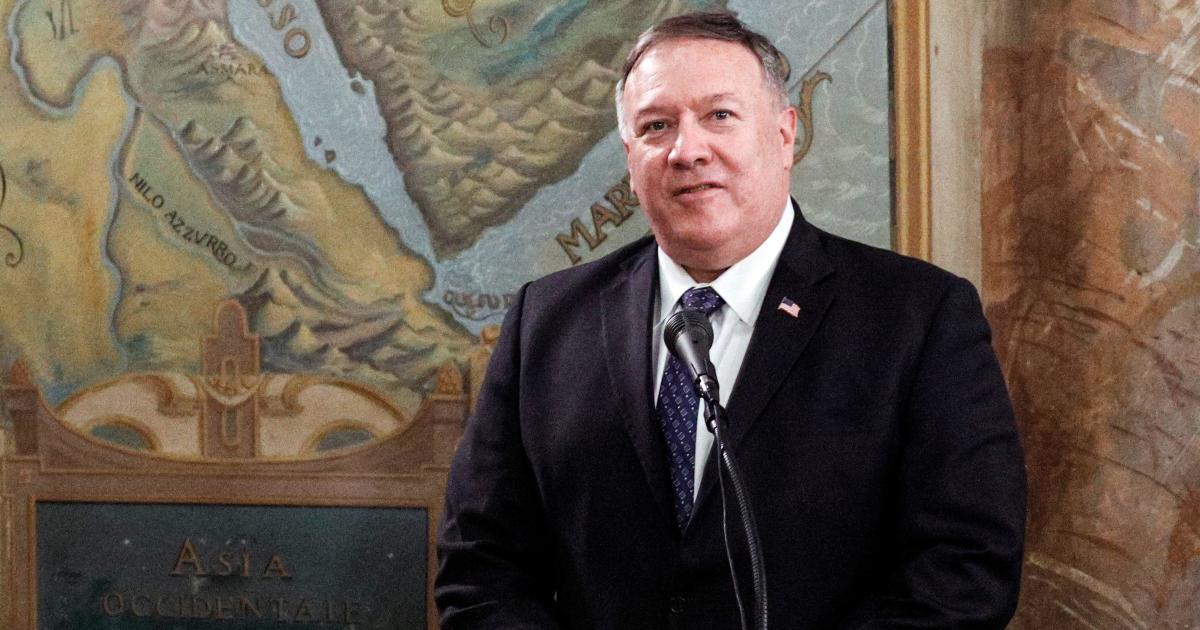 A high-ranking Vatican official said Wednesday that Pope Francis would not meet with U.S. Secretary of State Mike Pompeo during his visit to Rome, citing the proximity to the U.S. general election in November.

While he didn’t meet Francis, Pompeo met with Vatican officials on Thursday, including Cardinal Piero Parolin, the Vatican’s secretary of state, and Archbishop Richard Gallagher, the Holy See’s foreign minister. The Vatican news agency reported the 45-minute encounter was “cordial,” and both parties discussed their respective stances on China.

“We are grateful for the Holy See’s humanitarian efforts around the world, and we are proud to partner together to advance religious freedom and other human rights,” Pompeo tweeted Thursday following his meeting with them.

But the tone was different a day earlier.

Parolin, who is the Vatican’s second-ranking official, told reporters that Pompeo — who met with Francis last year — had sought a meeting with the pope, but because of policy, they did not make it happen.

“[Pompeo] asked, but the pope had already said clearly that we do not receive politicians close to elections, said Parolin.

When asked whether the meeting would be exploited by Pompeo, he said, “I have no proof to say this, but certainly it is a thought that may be made.”

The remarks came as Pompeo wrote a letter in September criticizing the Vatican’s plans to renew a deal with the Chinese government on the Catholic Church’s operations in China. He wrote about China allegedly forcing Muslim minorities to undergo sterilizations and abortions, and its “horrific” treatment of other religious believers.

“What the Church teaches the world about religious freedom and solidarity should now be forcefully and persistently conveyed by the Vatican in the face of the Chinese Communist Party’s relentless efforts to bend all religious communities to the will of the Party and its totalitarian program,” Pompeo wrote September 18.

In response to the letter, Parolin said the letter came as a “surprise,” despite being familiar with Pompeo and the Trump administration’s position on the matter. He also said Pompeo already had a scheduled meeting with Vatican officials, which would have been a “more opportune occasion” to discuss.

The article was published in First Things, a conservative religious journal that has called Francis’ tenure as pope a “failure.” Parolin said where it was published is also “significant.”

“We know that interpretation comes not only from the text but also from the context,” Parolin said. “And therefore the contest already tells you something regarding the intensions of the person who wrote and published this article.”

Parolin said the meeting with China will go as scheduled for October 22.

“We all believe in religious freedom,” he said. “The problem is the way to realize this path.”

Following a symposium on religious freedom, Pompeo told a reporter Wednesday that the Catholic Church has the “capacity to influence and make things better for people all across the world,” but did not directly respond to Parolin’s comments.