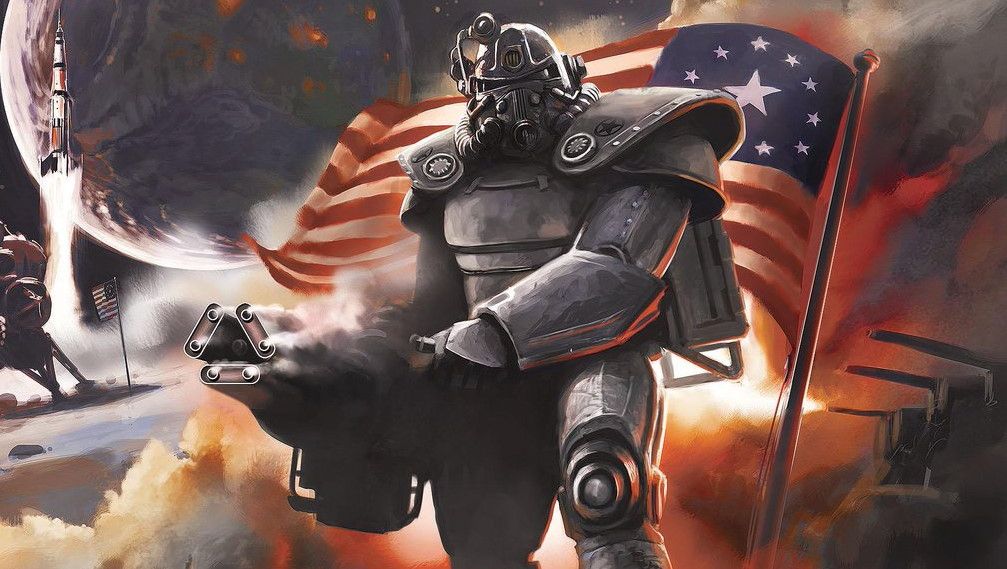 Nexus Mods is a massive site with a simple motto: “If you can mod it, we’ll host it.” That works out to 276,000 files hosted for nearly 1,100 games, created by 113,000 authors for 23 million members, who have downloaded 4.2 billion files from the site. It’s a significant presence in the mod scene, to say the least.

The downside to having such a large and accessible system is that it isn’t easy to moderate, and because of what the Nexus Mod administrators call “a spate of provocative and troll mods being uploaded based around current sociopolitical issues in the United States,” they have imposed a site-wide ban on all “US political mods,” at least until after the election is settled and a new president has been inaugurated.

“Considering the low quality of the mods being uploaded, the polarising views they express and the fact that a small but vocal contingent of our users are seemingly not intelligent or grown up enough to be able to debate the issues without resorting to name calling and baseless accusations without proof (indicative of the wider issues plaguing our world at this time) we’ve decided to wipe our hands clean of this mess and invoke an outright ban on mods relating to sociopolitical issues in the United States,” Nexus Mods founder Robin “Dark0ne” Scott wrote. “We have neither the time, the care or the wish to moderate such things.”

The announcement doesn’t mention any specific mods that spurred the imposition of the ban, but messages in the Fallout 4 forums on the site complain about the removal of mods with names like “Synth Lives Matter” and “Blue Lives Matter,” as well as others that add the “thin blue line” flag to the game or replace raiders with Black Lives Matter or Antifa “rioters.”

Scott’s view is that most of the affected mods were made by “cowards with sock puppet accounts,” and he urged users to report them and move on, rather than engaging with them.

“Your engagement will only fuel the idiots further,” wrote Scott. “Smile and be happy in the knowledge the time it took them to make an account on the site and upload their mod is a lot longer than it takes for us to ban the account and delete the mod.”

The reaction to the ban on the PC Gaming, Games, and Fallout 4 subreddits is fairly positive: Not everyone is happy, but there seems to be an overall agreement that it was probably a good idea. “It’s their site, and they’re more than allowed to decide that they don’t feel like dealing with people’s bullshit,” said one redditor.

Scott has similar feelings about potential requests to justify the policy. “We do not care how this looks,” he wrote, “nor do we care if you think the mods we do or don’t moderate reflect on us, our political beliefs or what we do and don’t want on our site. Say and do what you want on other sites or services, we care nothing for it here.”

The ban on US political mods will be reviewed, but not necessarily lifted, after the next president is inaugurated.