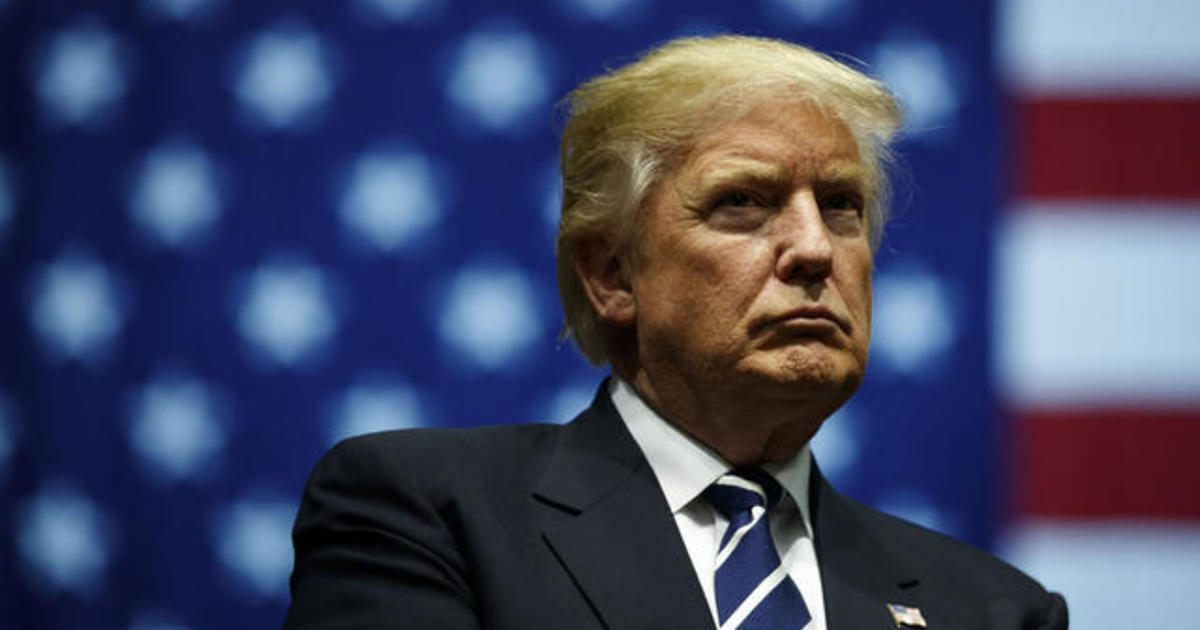 Facebook has removed 216 Trump ads that claimed “despite the health risks [of] COVID-19 Joe Biden will increase refugees” from Somalia, Syria and Yemen.

“We rejected these ads because we don’t allow claims that people’s physical safety, health, or survival is threatened by people on the basis of their national origin or immigration status,” a Facebook spokesperson told CBS News via email.

The Facebook ad library for the Donald J. Trump Facebook page shows Donald J. Trump for President, Inc. paid $10,000 to $15,000 for the 15-second video messages that started to run on September 30. The ad library, which lists ads purchased by the Trump campaign, shows 216 ads used the “creative and text” before they were taken down by Facebook that same day “because it goes against Facebook Advertising Policies.”

A similar 30-second version of the ad, however, was not removed, a Facebook spokesperson pointed out to CBS News. Facebook didn’t say why the 15-second version was taken down but not the longer one, only noting that the ads were different.

Courtney Parella, the deputy national press secretary for Donald J. Trump for President, Inc., echoed the sentiment in the ads in a statement sent to CBS News on Thursday and stood behind them. She also said: “When it comes to leading our nation through this crisis and delivering the Great American Comeback, Americans can rely on President Trump.”

The United States has reported more cases of the coronavirus than any other country in the world, with over 7.2 million total cases and 207,000 deaths, according to a tally from Johns Hopkins University.

Mr. Trump has in the past blamed the coronavirus on other countries – often calling it the “China virus,” which many have deemed a racial slur. The 30-second ad that remains on Facebook does not mention China by name, but does include the Chinese flag over a “COVID-19” graphic.

The company’s decision to remove the Trump campaign ads come amid a broader focus on content related to the presidential election.

In September, Facebook said it will block campaigns from advertising in the week before the November 3 vote and that it is seeking to remove posts with “clear misinformation” about the coronavirus pandemic and voting. It also said it will reject any political ads that claim victory in the presidential election before the results are declared – a reversal for the company which has long said it won’t fact-check political ads made by presidential candidates and other international leaders.