Following its successful IPO on the New York Stock Exchange that brought it $1.5 billion in cash, it looks like the sky is the limit for China’s Xpeng Motors.

We mean that quite literally because the EV startup backed by e-commerce giant Alibaba and Xiaomi Corp has unveiled a flying car concept at the 2020 Beijing Auto Show. It’s called the Kiwigogo and can carry up to two passengers while levitating at altitudes ranging from 5 meters (16.4 feet) to 25 meters (82 feet).

The drone-like vehicle features eight propellers and a capsule-like frame, with power coming from an all-electric source. The Kiwigogo is being developed by Xpeng Heitech, a technology unit that its majority is owned by Xpeng Motors’ founder and chief executive He Xiaopeng. The company says the flying car project sharpens its research into mobility, electrification and digitalization. 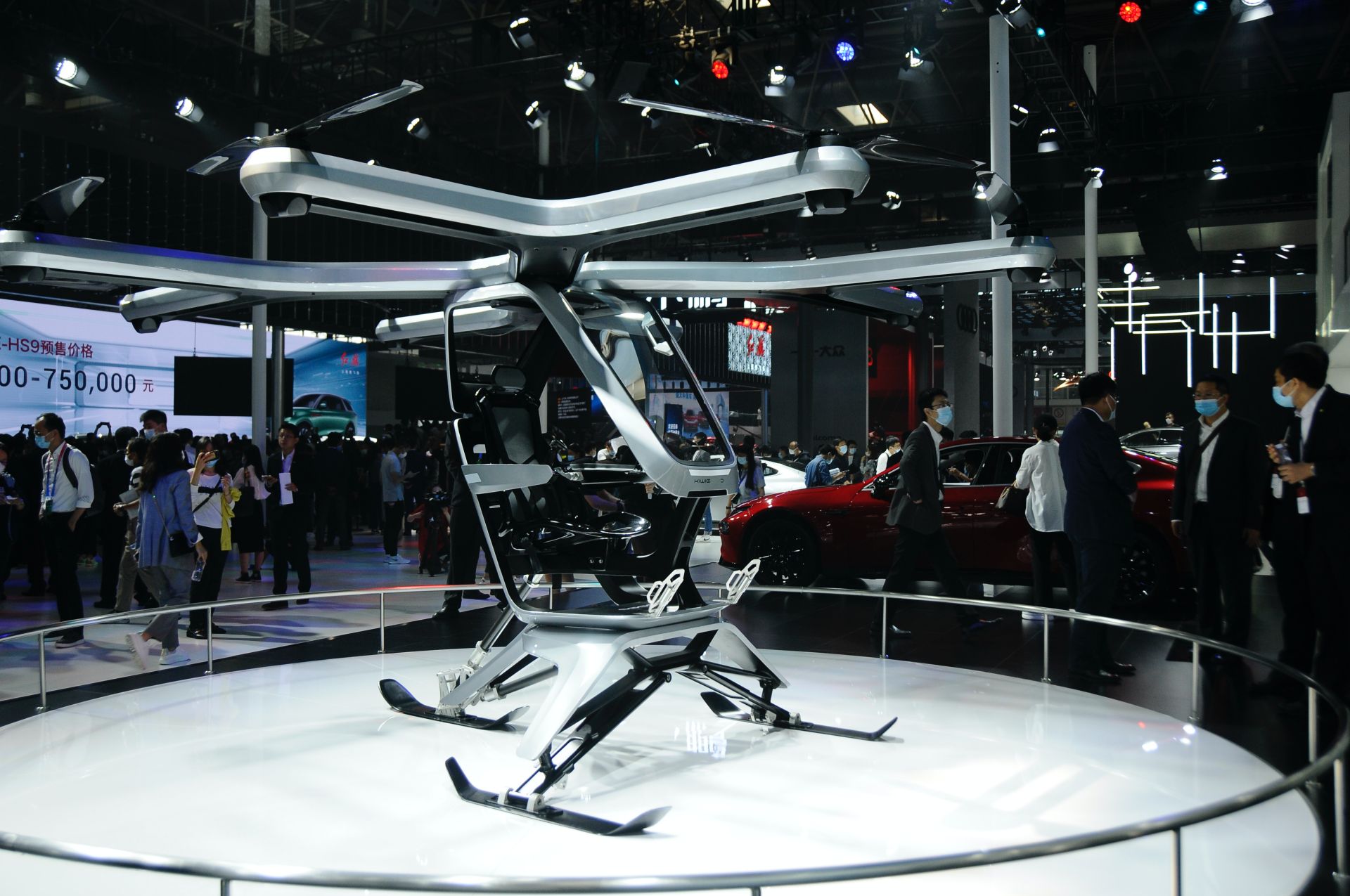 For now, the project is in a concept phase and the company said it “will evaluate prospects of the space in detail before proceeding with any substantial investment in this area.” Xpeng added that it does not expect material impact on its core business from this venture.

Nevertheless, that doesn’t mean Xpeng is not serious about bringing the Kiwigogo to market sometime in the future. The Chinese company has been working on the flying car for seven years now, having conducted approximately 10,000 safety tests. Xpeng also has 15 proprietary intellectual property rights for its flying car.

So far, government regulations have been a major obstacle for the development of eVTOL (electric vertical take-off and landing) aerial vehicles, but companies are racing to have the technology ready when legislation will allow them.