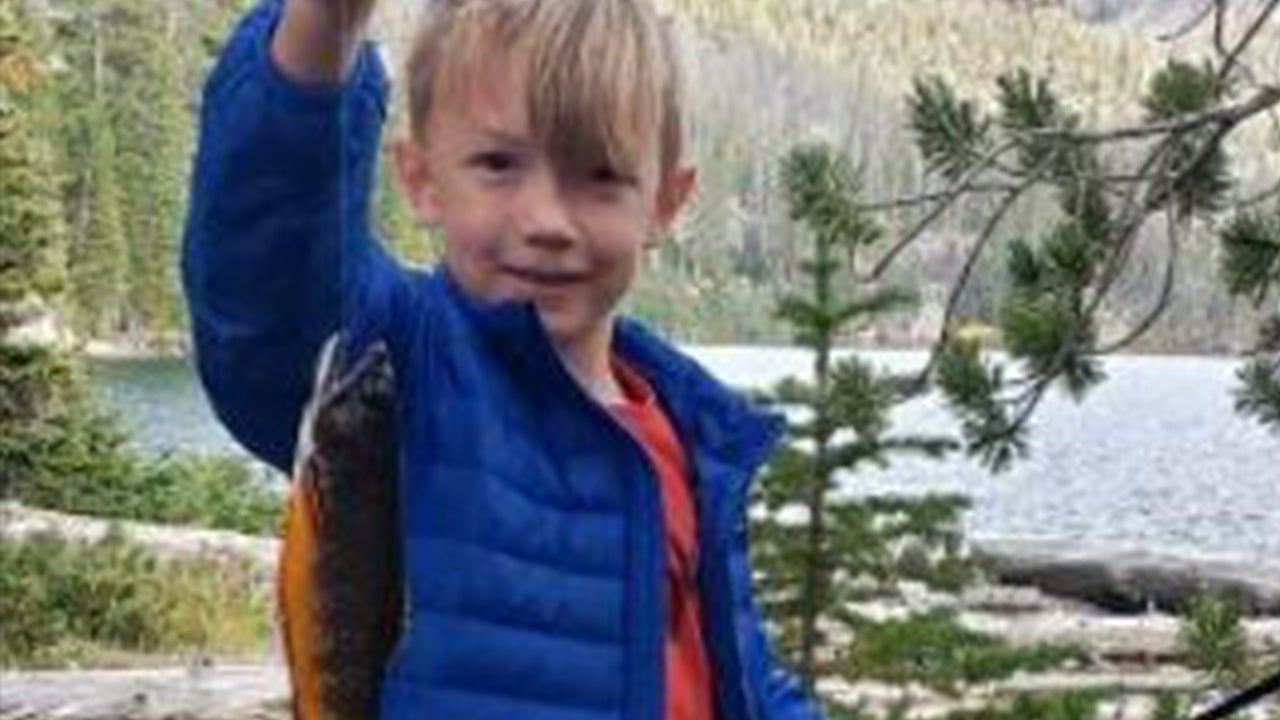 Local law enforcement and the FBI are searching for six-year-old Terran Butler, who has been missing from his Utah home since Saturday, according to reports. An Amber Alert was issued Monday notifying the public that the boy could be in imminent danger of death or serious injury, KUTV reported.

Butler was allegedly taken by his biological mother, Emily Jolley, during a supervised visit, police told the outlet.

“It’s very possible that she is no longer in Utah, and we have no idea which direction she has gone,” Timothy Butler, Terran’s father told the outlet.

Butler told reporters he and Jolley were never married and that the pair spent years fighting for custody over their son. Eventually, Utah courts awarded Butler full custody after Jolley falsely accused him of abuse, he told KUTV.

Butler started attending supervised visits with his son and Jolley –– and on the most recent one is when she allegedly took their son. The Amber Alert issued is one of two others issued for Butler this year, ABC4 reported.

The woman employed by a private company to supervise the visit is being charged with obstruction of justice, according to the report.

“There was some paperwork that was false paperwork and she gave us information that turned out to be false,” Sgt. Melody Cutler told the outlet.

According to the report, Jolley’s mother, Larain Jolley, was arrested for obstruction of justice after she allegedly lied to investigators about her daughter’s whereabouts, police added. She has since been released from jail.

Butler stands 4-feet tall and weighs approximately 40 pounds. He has blonde hair and brown eyes. He was last seen wearing a green and blue t-shirt with black gym shorts and hiking boots, according to ABC4. Emily Jolley is 43 years old, is 5-foot-8, and 140 pounds with brown hair and blue eyes.

Police say the two could be in Emily’s blue 2008 Toyota Prius with Utah license plate E847GT.

Where Is Martina Lopez? Missing 20-Year-Old With Medical Issues in Houston Is ‘Vulnerable to Any Predator’

Where Is Melissa Chapman? Missing Missouri Woman Set to Testify in Abuse Investigation