UK Sport has launched an independent investigation into British Bobsleigh after the only black member of its board reported that he had suffered discrimination, harassment and bullying, the Guardian can reveal.

The allegations are understood to involve Colin Rattigan, a respected former Olympian who competed at the 1988 and 1992 Winter Games, who joined the British Bobsleigh and Skeleton Association board last year as part of attempts to change the organisation’s culture.

UK Sport insiders have told the Guardian that they are examining claims that Rattigan was victimised after making his complaints – and that recordings were made of board meetings in order to entrap him.

Another source suggested that another area of contention is a decision to overturn the appointment of a new performance director, Tom De La Hunty, at the last minute. 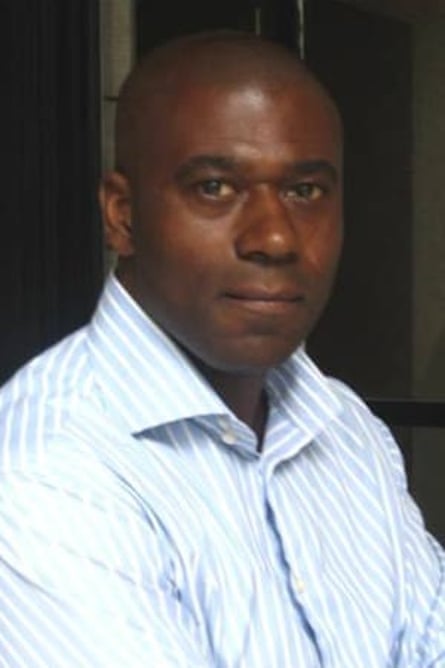 Colin Rattigan joined the BBSA board only last year.

The allegations are the latest setback for the governing body, which was stripped of £5m of bobsleigh funding following a poor performance at the Pyeongchang Winter Olympics in 2018.

In 2017 the Guardian broke the news that then head coach Lee Johnston had been formally disciplined after telling a member of the British squad that “black drivers do not make good bobsleigh drivers”.

The Guardian also revealed that British Bobsleigh had warned athletes they could lose their chance of competing at the 2018 Olympics if they dared to speak out publicly about issues such as bullying, sexism and racism – and that many in the squad had felt there was a “toxic atmosphere” in the organisation.

In October 2017 UK Sport indicated that a new leadership team would “drive up standards of leadership, governance and culture”. Half the eight-strong BBSA board stepped down after the Pyeongchang Winter Olympics in 2018, as did Johnston. However these latest allegations will raise concerns over how much has really changed.

UK Sport was asked a series of questions by the Guardian about its investigation, the claims of racism and bullying, and whether it had concerns that the toxic culture inside British Bobsleigh still existed.

A UK Sport spokesperson replied: “UK Sport can confirm that it has commissioned an independent investigation into allegations made at the BBSA. While the process is ongoing, we are unable to comment any further.”

Meanwhile a BBSA spokesperson said: “We welcome the independent investigation commissioned by UK Sport and are happy to cooperate fully.”

Rattigan declined to comment when approached by the Guardian.