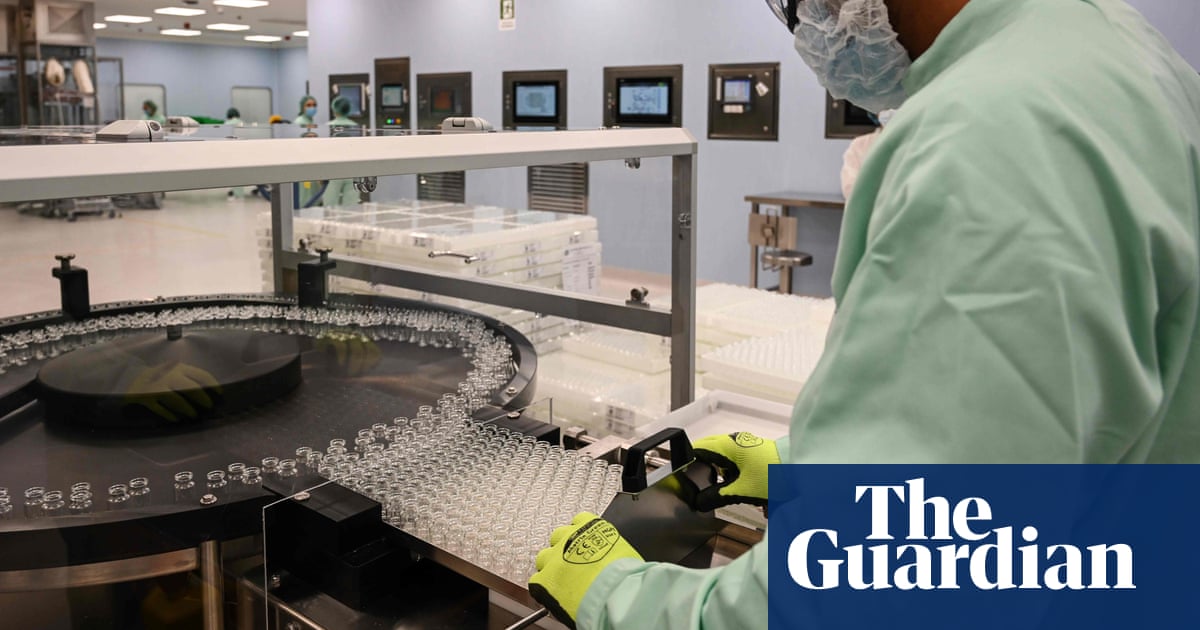 The UK is doing more than most countries to support access to Covid vaccines for the poorest populations in the world, but it is not transparent enough about the deals it is doing at home, according to an international aid organisation launching a tracker.

The One campaign has given countries and pharmaceutical companies scores for the efforts they have made to ensure the poorest get vaccines. In the vaccine access test no country or company scores green, the top rating, classed as aiding global access to vaccines.

The European commission, France, Germany, Italy, the UK, Saudi Arabia and one company – AstraZeneca, which is making a leading vaccine with Oxford University – score yellow, meaning room for improvement. In the red zone, said to be “impeding access” to vaccines, are 15 countries including the US, China and Russia.

Seven pharmaceutical companies making vaccines are also in the red zone. Moderna in the US, which is one, has stated that its vaccine is a commercial proposition, for sale to those who can pay a high price.

Romilly Greenhill, the UK director of the One campaign, said wealthy countries should ensure low-income nations got access to Covid vaccines for both moral and pragmatic reasons. “It is in the UK’s self-interest,” she said. “The virus could go to Africa, mutate and come back in another form, where the vaccine no longer works.”

The British government has pledged more than $1.2bn to the ACT-Accelerator, a global initiative to ensure vaccines are shared globally, and it has encouraged other countries to join the effort, including by hosting events.

It “clearly gets that this pandemic requires a global solution,” Greenhill said, “providing significant funding and encouraging other donors to step up. This leadership is vital, but they need to go further to ensure poor countries don’t lose out.”

But it has placed orders for six different vaccines, totalling 340m doses. It should be transparent about the price it was paying, Greenhill said, and ensure any contract it signed aligned with World Health Organization guidance on phasing the delivery of vaccines around the world.

“This is a moment that demands international unity and collective action, but we’ve got too many laggards and not enough leaders,” said Gayle Smith, CEO and president of the One campaign, which was co-founded by U2’s Bono. “And every time that our political leaders fail to act not just nationally but also internationally, the lifespan of the pandemic increases.”