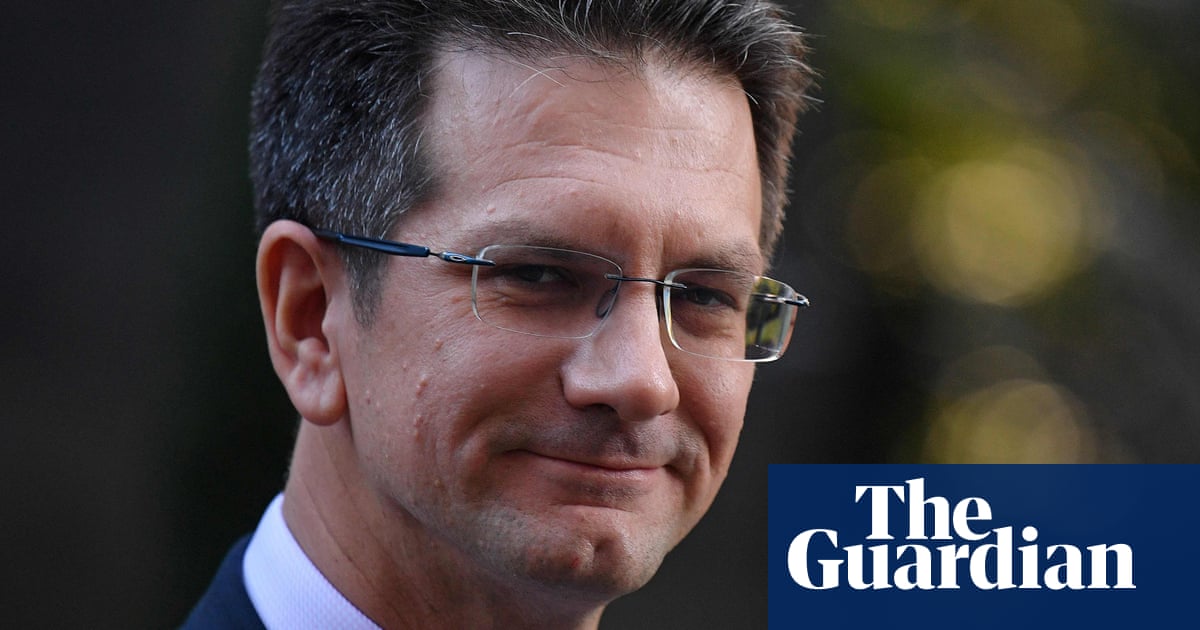 Conservative backbenchers who are increasingly frustrated at restrictions brought in with minimal notice have piled pressure on the government before crunch talks to avert a rebellion over coronavirus laws.

Steve Baker MP, one of more than 50 Tory MPs and other cross-party parliamentarians, who have backed an amendment calling for more scrutiny of any future coronavirus restrictions, said the country was at a “fork in the road”.

An amendment to the vote is expected on Wednesday, tabled by the senior Conservative backbencher Sir Graham Brady. It would dictate that any new restrictions must first be approved by MPs, giving them a vote on on any future curbs on people’s freedoms.

Baker, a former minister, has signalled that even if Brady’s amendment is not put to a vote on Wednesday, disgruntled backbenchers will not be silenced without a concession from government.

Downing Street repeated its mantra that ministers need the ability to act fast in response to the pandemic, but the business secretary, Alok Sharma, hinted that concessions could be on the way as the government looked to quell the Commons rebellion.

Sharma said the government was in the process of debating whether MPs could be involved more in discussions over future coronavirus restrictions.

He told BBC Radio 4’s Today programme: “The issue is the scrutiny. It is the case that when we’ve introduced restrictions, we have to make sure there is a vote within 28 days or they lapse.

“But what colleagues are asking for is if there is some way, prior to decisions being made, whether they can be involved and I know that is something that we are looking at in government and we will come forward with some suggestions.”

Fifty-nine MPs, including 52 Tories, have so far signed the amendment but Brady, the chairman of the influential 1922 Committee of Conservative backbenchers, told the Guardian a significant number of his colleagues would also back it.

Earlier, Baker said he did not want to force the government into taking action but that the rebels would keep “battling on” until concessions were made.

He said: “I don’t want to be in the business of forcing the government but what I would say is this is a fork in the road.

“Either later today we will face a reasonable offer which we can accept, back down – and gladly – or we will end up that these members of parliament are not going to go away and we will keep battling on, as I say, with a fierce resolve to preserve the institutions of which we are proud of and which we wish to defend in the public interest.”

Baker added that Boris Johnson having to apologise for mis-speaking when trying to explain the new regulations on households in the north-east of England was an example of the confusion the lack of debate was causing.

“When you get such a large and shifting body of law, you find even ministers and the prime minister cannot keep up with it. What possible hope can the public have?” he said.

New measures for England came into force on Monday including a ban on mass singing in pubs, £1,000 fines for falsely reporting that someone must quarantine, and a £4,000 first-time fine for those deemed “reckless” for coming into contact with large numbers of people when they should be self-isolating, for example by going to an office. They were published on Sunday evening, hours before coming into force.

Nearly 2 million people in north-east England also face fines of up to £6,400 if they mix with other households indoors in a significant extension of the government’s lockdown powers.

For the first time since the pandemic began, it will be illegal for people in part of the UK to meet people they do not live with in pubs, bars or restaurants.