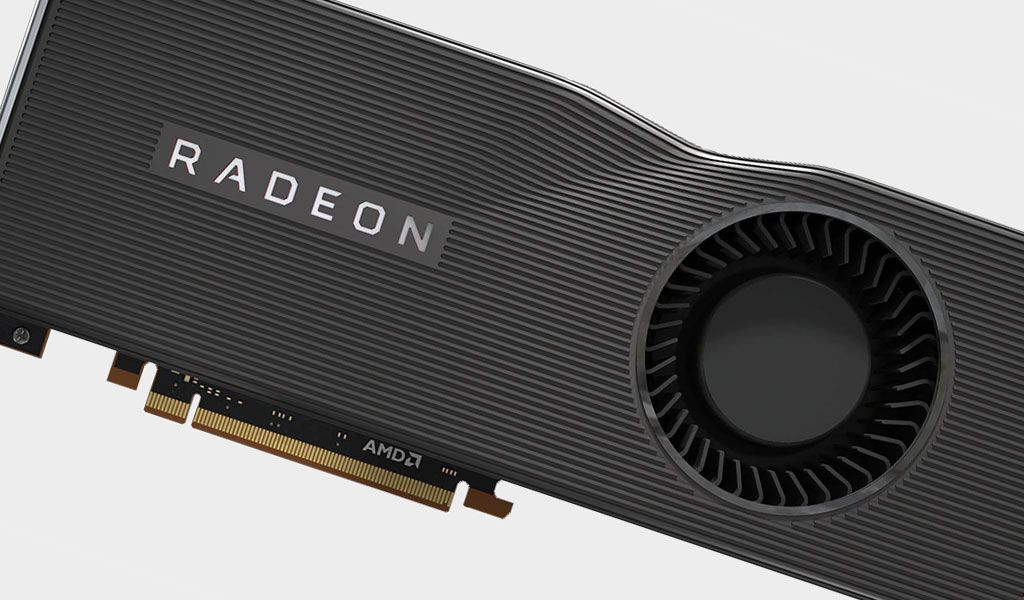 In just a matter of weeks, AMD will unveil its Radeon RX 6000 lineup based on its next-generation RDNA 2 GPU architecture. In the meantime, it is still focusing on shoring up support for its current generation graphics cards, with its newest GPU driver delivering another round of bug fixes. Chief among them is the elimination of a bug that can cause games to intermittently stutter when playing on a Radeon RX 5000 series card.

It is the first bug fix mentioned in a list that spans a baker’s dozen issues. Two others are specifically tailored to RX 5000 series owners, including fixing blocky corruption in Detroit: Become Human, and getting rid of artefacts and corruption when playing Doom VFR.

Here is the full list, as outlined in the release notes:

The list of known issues is much smaller this time around, and only includes a single instance of lingering black screen woes. Specifically, AMD is aware of an issue with Enhanced Sync that trigger a black screen. The temporary workaround is to disable it, if the issue presents itself (or you are worried it will at some point).

Beyond the bug fixes, the latest Radeon Software Adrenalin Edition 20.9.2 driver release gets your PC ready for the release of Star Wars: Squadrons this Friday, October 2, adds more Vulkan extension support to the mix.

You can install the latest driver through the Radeon Software utility, or head over to AMD’s driver download page to grab and install it manually.