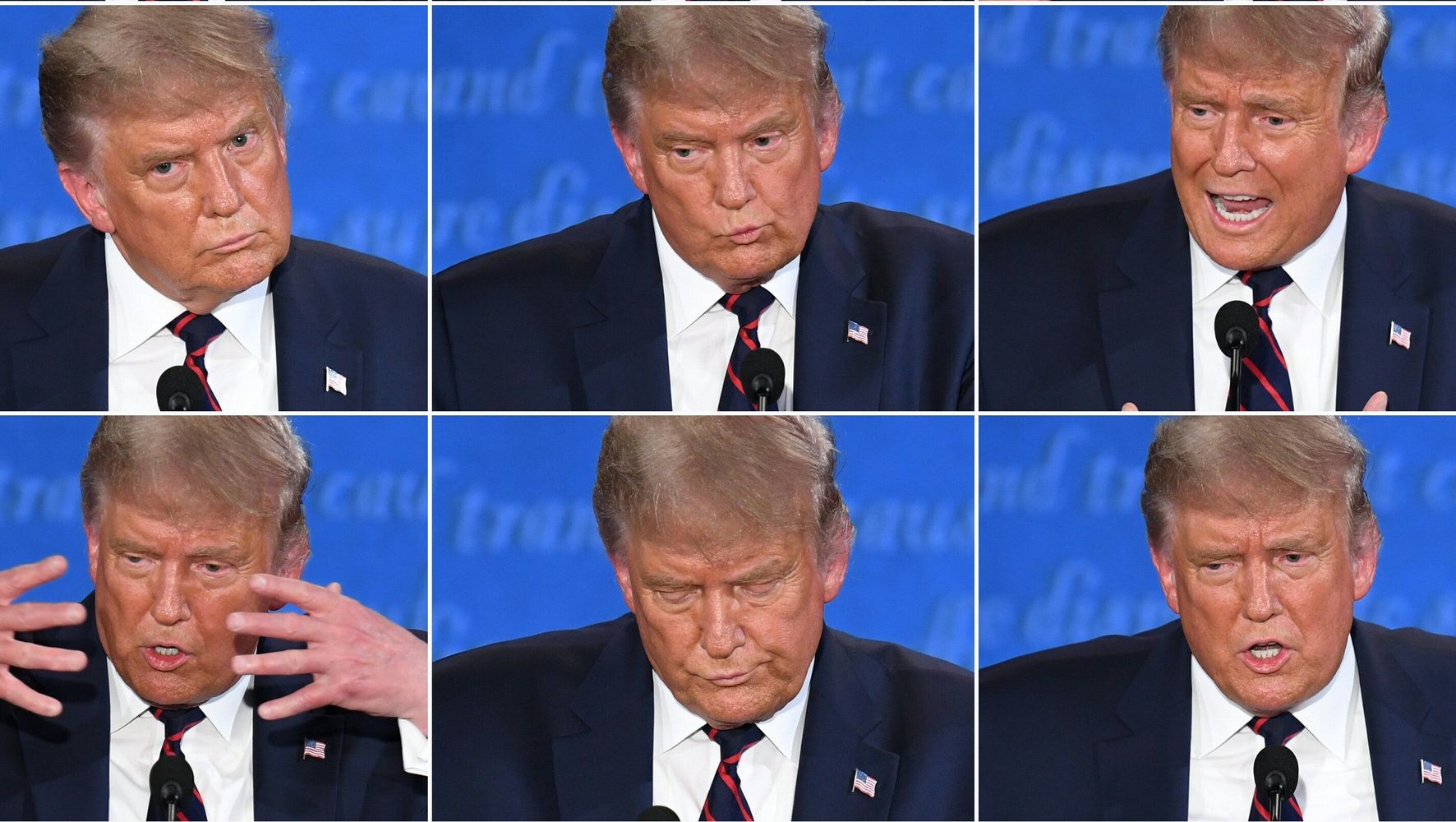 President Donald Trump used the first presidential debate on Tuesday to cast doubt on the upcoming election, urging supporters to “go into the polls and watch very carefully” and refusing to commit to waiting for the election to be independently certified before declaring victory.

Trump, who won the Electoral College in 2016 but has refused to accept the fact that he lost the popular vote, has repeatedly claimed the election is being rigged against him. With a record number of Americans planning to vote by mail due to the coronavirus pandemic, Trump has called mail-in ballots “a disaster” and claimed there was widespread voting fraud, a claim that has been nearly universally rejected by voting experts.

Debate moderator Chris Wallace asked both men whether they would commit to not declaring victory until the election can be independently certified and whether they would encourage their supporters to stay calm and not engage in civil unrest. Trump did not.

“I am urging my supporters to go into the polls and watch very carefully, because that’s what has to happen. I am urging them to do it,” Trump said.

Due to the number of mail-in ballots, the election result will likely be certified well after Election Day. But Trump and the Republican Party are fighting in court against measures meant to extend the counting of ballots and insist only the Election Day totals should be considered legitimate.

Trump also said that he was counting on the Supreme Court ― including his nominee for the court, Judge Amy Coney Barrett ― to “look at the ballots, definitely.”

“I hope we don’t need them, in terms of the election itself,” Trump said.

Trump and the GOP ― as they have for years ― have been spreading fears about mail-in ballots. The Justice Department, as The New York Times wrote, has aided the Trump administration in its efforts to spread fears about election fraud.

Vice President Joe Biden, the Democratic presidential nominee, did commit to keeping his supporters calm in between Election Day and the time when election results are finalized.

“He has no idea what he’s talking about,” Biden said. “Once the winner is declared after all the ballots are counted, all the votes are counted, that’ll be the end of it.”