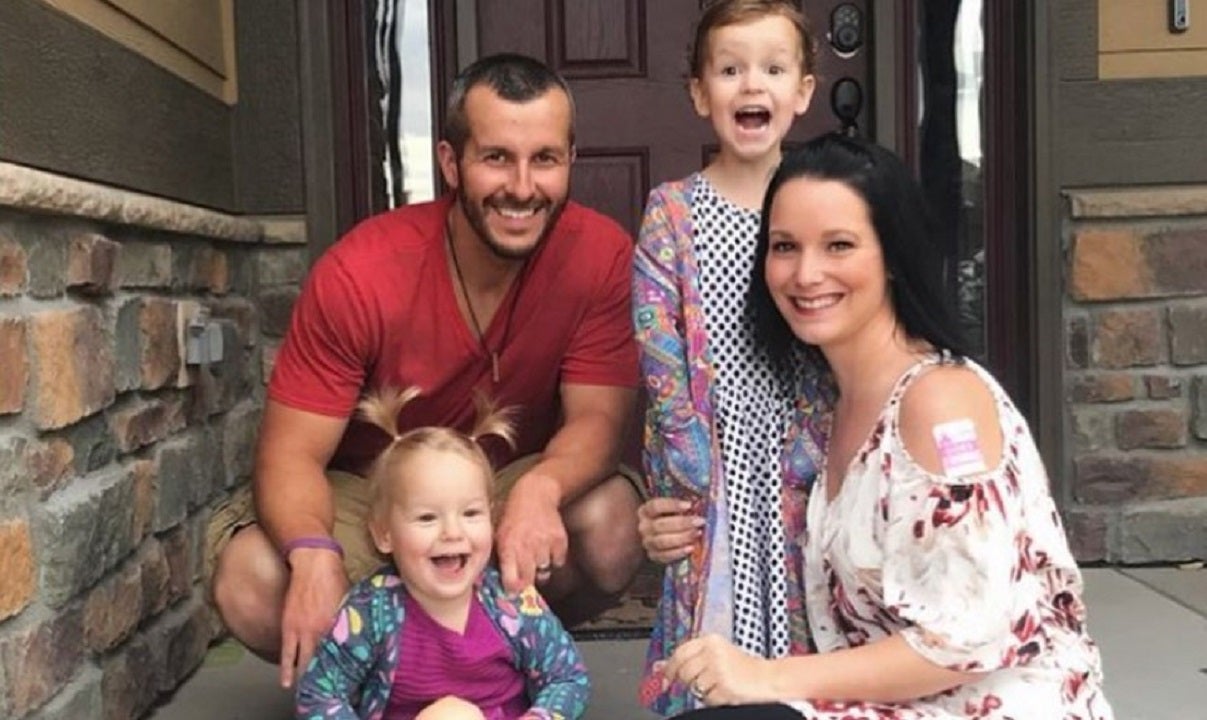 Newly uncovered text messages between Chris and Shanann Watts shed light on the deterioration of their marriage in the months leading up to Watts killing pregnant Shannan and their two daughters, Bella and Cece. “I realized this trip what’s missing in our relationship!” Shanann wrote to her husband. “It’s only one way emotions and feelings.”

The last message she sent was on the night before she was killed.

“Finally on plane and about to take off,” she texted Watts. “Thank God! Prayers for a safe flight. Love you!”

The messages are featured in a new Netflix documentary series exploring the murder investigation of the grisly case that captivated the country. “American Murder: The Family Next Door” uses archival footage and social media posts, police interrogation recordings, text messages and home videos to chronicle how Chris Watts killed his pregnant wife and their two children in their hometown of Frederick, Colorado.

Chris Watts ultimately confessed to strangling 34-year-old Shanann, who was 15 weeks pregnant with a boy, and then smothering 3-year-old Celeste. He used the same blanket to kill 4-year-old Bella, who screamed “Daddy, no!” as he cut off her air supply.

Watts pleaded guilty in 2018 and was sentenced to life without the possibility of parole. His plea deal allowed him to avoid the death penalty.

Later, he met with investigators and gave new details about the murders.

Watts said “he snapped” after arguing with his wife. He no longer loved her, he said, and she threatened to leave and take the children, Watts told detectives.

He strangled Shanann in their bedroom and drove 45 miles with her body in the back of his truck to a remote field, he said. His daughters were in the back seat. He smothered Celeste as she sat next to her sister, then dumped her body in an oil tank, he said. He returned to the truck and smothered Bella, who begged for her life, and dumped her with Celeste, Watts said.

Then he buried his wife’s body in a shallow grave, he said.

Footage in the Netflix series includes Facebook video posted by Shanann. “I just want you to know a little bit of my story,” she says. “I went through one of the darkest times of my life and then I met Chris and he’s the best thing that has ever happened to me.”

In early police interviews, Chris Watts is seen telling detectives he arrived home to find his wife and children missing, and frets, “did I cause this? Did I make her feel like she needed to leave?”

The series begins streaming on Sept. 30.

Brother of Shanann Watts Details Family’s Heartache: ‘We Lost So Much in the Blink of an Eye’