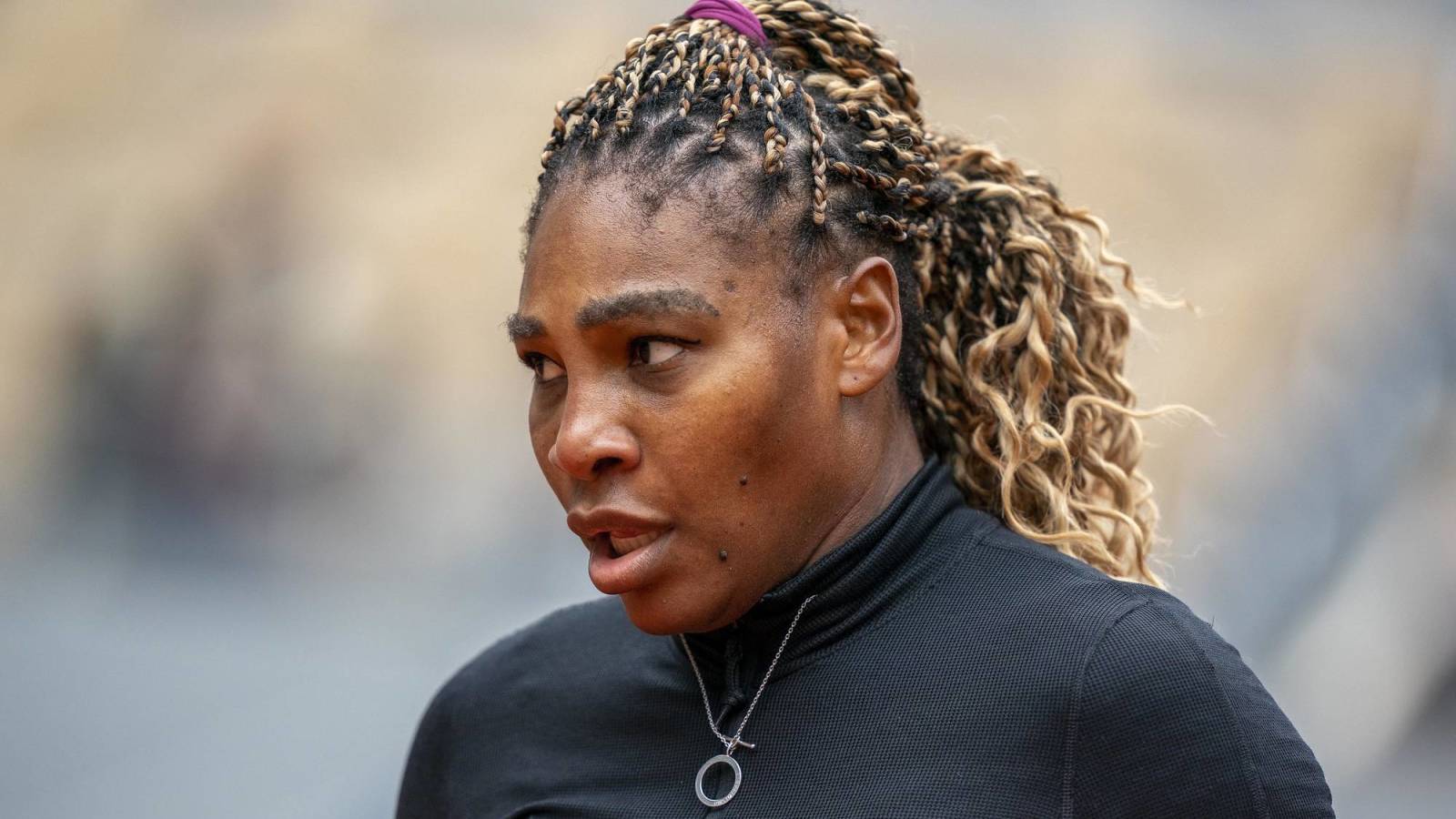 Serena Williams, a three-time French Open champion, has withdrawn from the tournament because of a lingering left Achilles injury, according to ESPN’s D’Arcy Maine.

Williams made the announcement on Wednesday shortly before her second-round match against Tsvetana Pironkova. She originally suffered the injury during her semifinals loss to Victoria Azarenka at the U.S. Open earlier this month and withdrew from the Italian Open after that.

“I really wanted to give an effort here. It’s my Achilles that didn’t have enough time to properly heal after the [US] Open,” Williams said at her news conference. “I was able to get it somewhat better, but just looking long term in this tournament — will I be able to get through enough matches? For me, I don’t think I could. Struggling to walk, so that’s kind of a telltale sign I should try to recover.”

The 39-year-old made the decision to withdraw after trying to warm up before her match against Pironkova and feeling like she was limping.

Williams’ recovery is going to be long, too, and she could miss more than just the French Open. The tennis star said she’ll need two weeks of rest and four to six weeks of recovery and revealed it’s unlikely she plays another tournament this year.

This is only the second time Williams has withdrawn from a Grand Slam tournament, the first being in 2018 due to a pulled muscle in her chest.