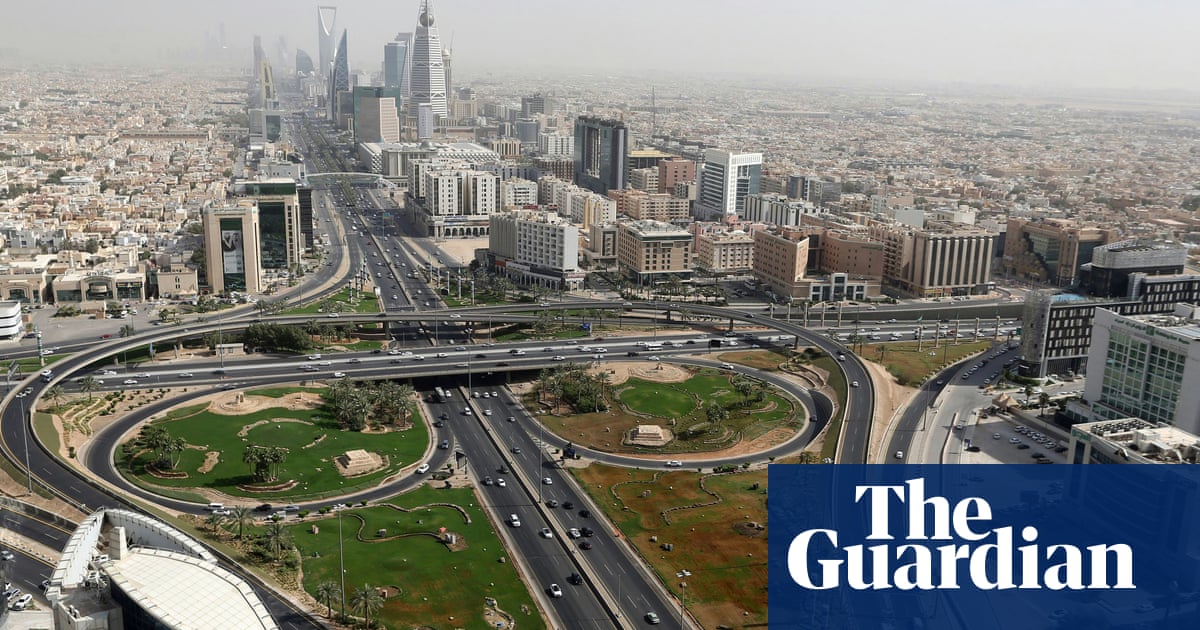 The mayor of London, Sadiq Khan, has joined the mayors of New York, Los Angeles and Paris in refusing to attend or send a representative to a major international summit this week hosted by Saudi Arabia as part of its chairmanship of the G20.

Campaign groups had called on mayors around the world not to attend the three-day Urban 20 summit (U20), which began in Riyadh on Wednesday, in protest at the plight of political prisoners in Saudi Arabia.

The episode underlines the limits of Saudi Arabia’s struggle to improve its international reputation on human rights and develop an image of a country seeking to modernise.

Khan initially responded to a grassroots boycotting campaign by saying that he would not be personally attending, citing diary commitments, but as pressure mounted he revealed he was seeking to remove any ambiguity by instructing his officials not to join the online event.

He said he did not wish to leave any implication that he was supporting the Saudi government, and added the GLA will not dial in to view any of the summit.

Hidalgo said she could not consider doing so while Saudi Arabia continues to detain the women’s rights activist Loujain al-Hathloul, who was made an honorary citizen of the city of Paris in 2019. Hathloul, 31, has been imprisoned since May 2018 when she was arrested for having “tried to undermine security and stability of the kingdom … and to undermine national unity”.

‘What they did to me was so horrific’: brutal silencing of a Saudi feminist

De Blasio said in a statement last week: “The global Covid-19 pandemic has shown just how crucial it is for cities across the world to work together while standing up for what’s right. We cannot lead the world without speaking out against injustices.

“We must stand united for combating climate change, advancing peace and protecting human rights. I urge my colleagues in other global cities to join me in withdrawing from this year’s U20 summit and demanding progress.”

The campaign has been led by a group of mainly US-based activist organisations, including Codepink and Freedom Forward. A petition from Freedom Forward gathered 7,000 signatories.

Codepink said it celebrated Khan’s announcement today. The women-led anti-war network said it had been calling on the world to boycott the summit because of the war crimes and human rights abuses being committed by Saudi Arabia, both within the country and in Yemen.

Saudi Arabia is still waiting to decide whether to try to hold the full G20 leaders summit set for November online or in person.