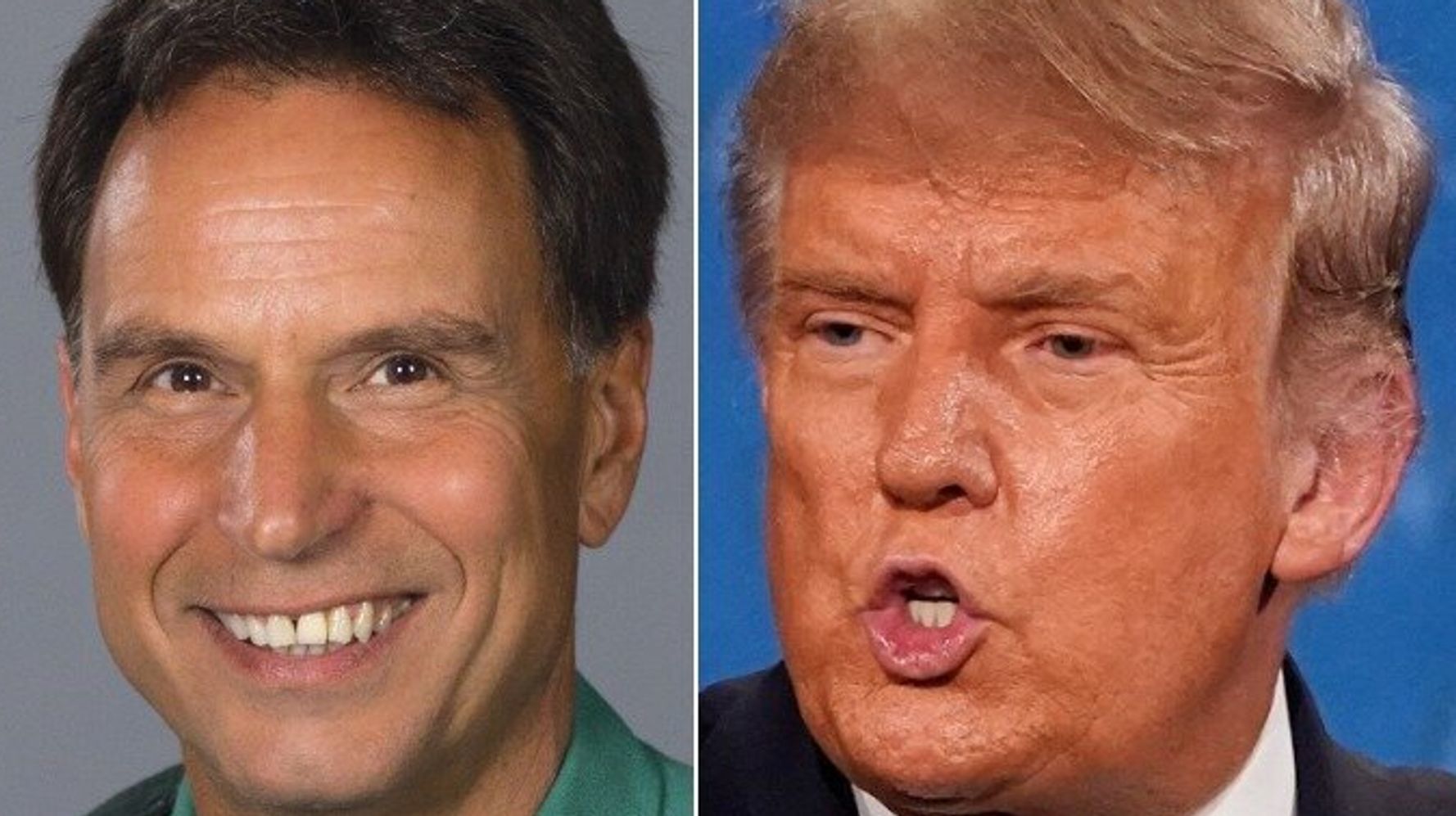 “Portland, the sheriff just came out today, and he said, I support President Trump,” Trump said.

Turns out that was among the many whoppers told by Trump during the contentious debate, and when it was over, Trump received a fact-check from the sheriff himself.

In tonight’s presidential debate the President said the “Portland Sheriff” supports him. As the Multnomah County Sheriff I have never supported Donald Trump and will never support him.

Donald Trump has made my job a hell of a lot harder since he started talking about Portland, but I never thought he’d try to turn my wife against me! #PortlandSheriff #Debates2020 #DebateNight

Portland has become a focal point for protests, which have erupted in violence between pro-Trump factions and anti-Trump demonstrators. One member of a right-wing group was shot and killed earlier this month. The suspect, who had described himself as “100% ANTIFA,” was later shot and killed by law enforcement.

Although Trump has attempted to claim the “law and order” mantle, ex-White House aide Kellyanne Conway admitted in August that the violence helps the president.

“The more chaos and anarchy and vandalism and violence reigns, the better it is for the very clear choice on who’s best on public safety and law and order,” she said on Fox News.

Biden referred to those comments during the debate. Trump claimed she never said them, but the video remains online. The former vice president said Trump was trying to “rile everything up” and instigate clashes in Portland and elsewhere.