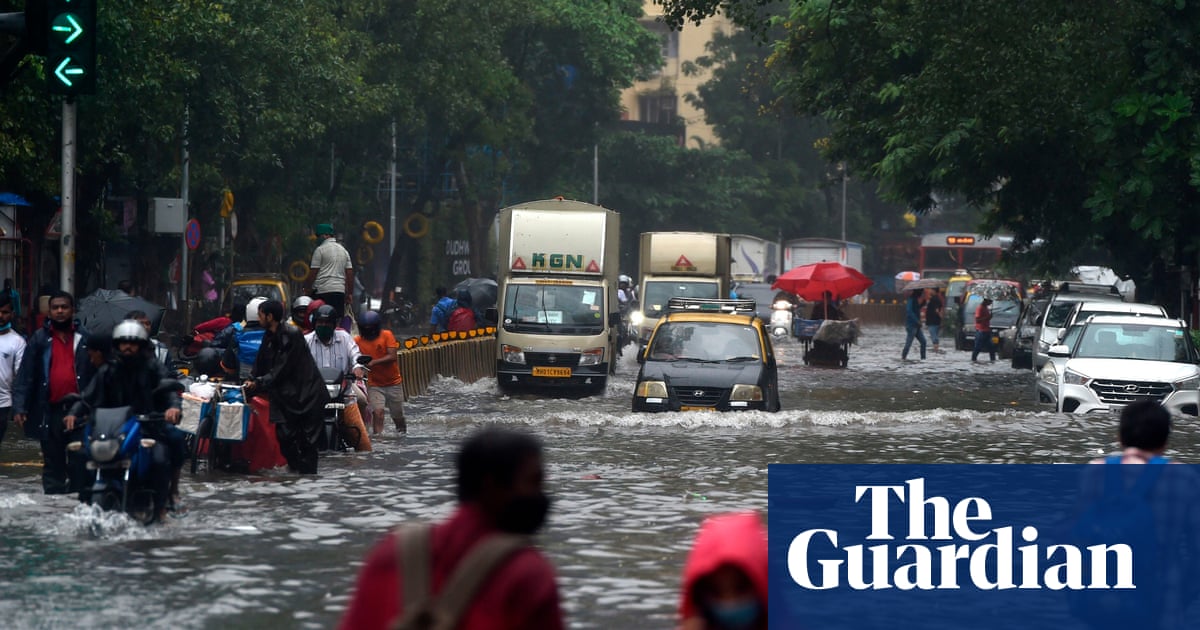 An exceptionally wet monsoon season has been recorded in Mumbai, India, this year with the highest recorded rainfall totals in more than 61 years – with 3,679.9mm of rain falling between 1 June and 24 September. Rainfall totals have exceeded 3,000mm only six times since 1901, with four of those within the last 10 years. Torrential rains halted city life as many establishments, transport links, and homes were submerged in flood waters waist deep last week; within a 48-hour period 395mm of rain was recorded in Mumbai, nearly 54mm more than the September average.

In Europe, there were several road closures in the Alps last weekend as authorities were taken by surprise at the first heavy snowfall of the autumn season. Snowfall accumulation records were broken at Montana, Switzerland, where 25cm (10in) of snow was recorded, with some reports of accumulations over 60cm at altitude. Temperatures in the region were also nearly 10C below average for the time of year.

Meanwhile, the Greek island of Crete recorded temperatures soaring on Saturday; the south coast reached 28C, while the city of Chania in the north had temperatures approaching 39C. Downslope winds from the White mountains gusting 40mph were fuelling the 10C difference seen across the island – the phenomenon known as the foehn effect.