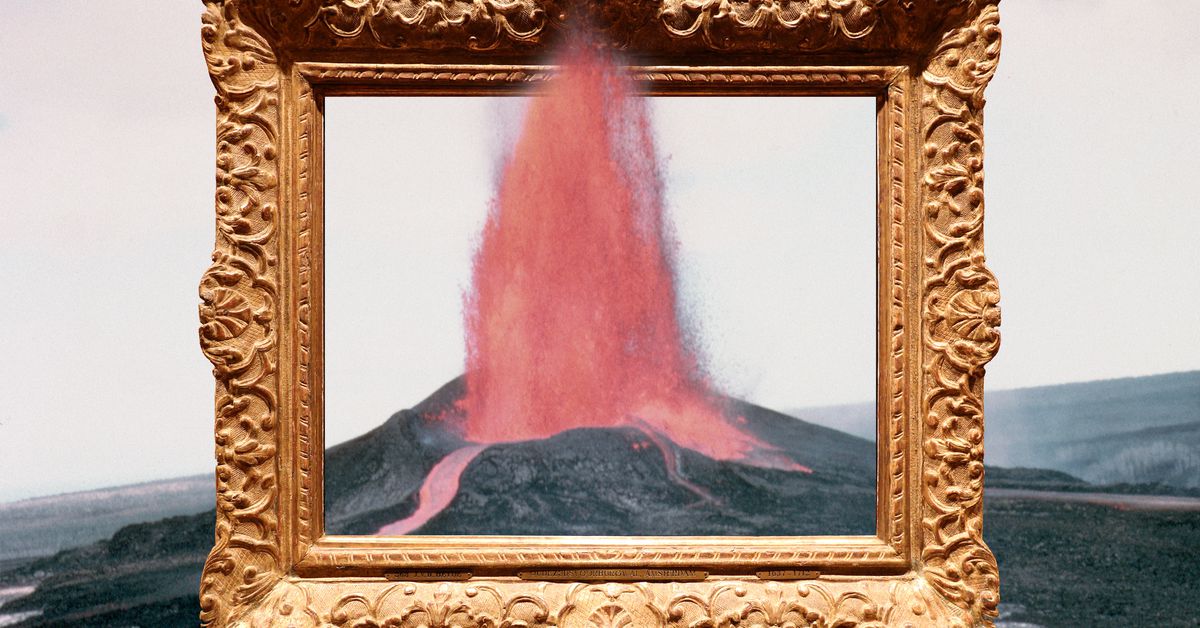 Book: The Color of Air

Gail Tsukiyama’s The Color of Air is set on Hawaii’s Big Island in the early 1930s. The Great Depression is ravaging the United States. War with Japan — and the horrors that war will inflict on the Japanese-American community Tsukiyama depicts — is on the horizon. There was, in other words, a lot going on back then.

It’s therefore surprising that The Color of Air elides the big events of the 30s, becoming instead a perfect book for our time. The globe-shaking events fade into the background, becoming part of the audience’s relationship with the characters rather than debase themselves in the text itself.

I found myself wondering, for instance, where Dr. Daniel Abe, the Chicago-trained pride of Hilo, might end up in ten years. In an internment camp? Island-hopping with Nimitz’s Marines? Tsukiyama isn’t interested in those questions. With one exception, her story focuses on Hilo’s inhabitants, past and present.

That exception is what gives The Color of Air its direct relevance to now. While Tsukiyama’s readers face Pestilence, Hilo’s inhabitants must deal with Pele’s contemptuous wrath. Mauna Loa is erupting. The lava flow endangers the village. The inhabitants live out their lives under the uncertainty of annihilation. This grim doom, avoided by some, confronted head-on by others, is the real backdrop of the story, just as pandemic harries the landscape of our collective 2020.

Two things breathe life into Tsukiyama’s Hawaii. The first is her glorious use of language, painting the sights and particularly smells of this tropical idyll. Mangos rot, pungent in the heat. Mauna Loa’s sulfuric belches slowly overwhelm the village. And then there are her characters. Tsukiyama’s kinetic prose is best realised in Koji Sanada, a partly-retired cane-cutter who was once one of Puli Plantation’s most valued hands. Koji moves gracefully through both space and time, and it’s through him which The Color of Air’s theme shines brightest.

Koji is haunted by the past even as his friends rely on him in the present. His narrative is woven deftly, and it’s paralleled in the rest of Hilo’s inhabitants, all marked by some combination of guilt, shame and regret, but all leaning on each other for strength. Tsukiyama’s story is of mutual support through dread, past, present and future. We might be more scattered than the residents of mid-30s Hilo, but The Color of Air still resonates in the here and now.

Art: A Girl at a Window

London’s museums started to re-open in August, and since I have my doubts as to how long they’ll stay open, I took immediate advantage of the opportunity to re-visit the National Gallery, which is one of my favourite spots. They hosting an exhibition of Titian’s Poesie (Metamorphoses) series, which I’ve been interested in for some time, and I was also hoping for a chance to re-acquaint myself with some lesser-known pals.

The best spot in the Gallery is, I think, the overflow section. It doesn’t have any of the Greats, of course, but as a result it also doesn’t draw the crowds of the main rooms, leaving you with a little bit more time to drink in the paintings without feeling like you’re getting in someone’s way. And my favourite part of the overflow rooms is Louis-Léopold Boilly’s A Girl at a Window.

(I should at this point confess that I’m about as capable of writing about art as I am, say, jumping to the moon, or diving into the ocean to fight giant squid using only my teeth. Do not take me seriously here, or really anywhere. You have been warned.)

Boilly’s work is nowhere near the best in the museum. It’s nowhere near the best in the room. But what it is is striking. On a wall full of oil paintings, splashed with colour and varnish, the monochrome Girl demands your attention. The lack of colour feels totally anachronistic, which produces some surprising effects. From afar, the fish in the bowl look almost photorealistic, while the children spying with their telescope look like something you might see in a Pixar film now.

As in almost all of Boilly’s work, the detailing is superb. Boilly, who lived in France during an era which makes our own seem downright placid, was a master portrait painter, with a taste also for caricature and tricks of the eye. Those tastes are in evidence here, although the painting isn’t quite indulgent. The girl and boy are real with a hint, as I mentioned earlier, of the cartoon. The window jumps out as a textured second frame, and then doesn’t. It’s a gorgeous, subtle piece of work.

Anyway, if you’re ever in London and the Covid-19 pandemic is behind us, go check out A Girl at a Window. Even if you aren’t as taken with it as I am, the National Gallery is worth the trip.

This is Secret Base Media Club. Every Wednesday, a member of Secret Base staff will talk about what they’re reading and anything else they happen to be enjoying. Feel free to join in the conversation or start your own — books, movies, music, tv shows, sports (hah!) are all fair game.