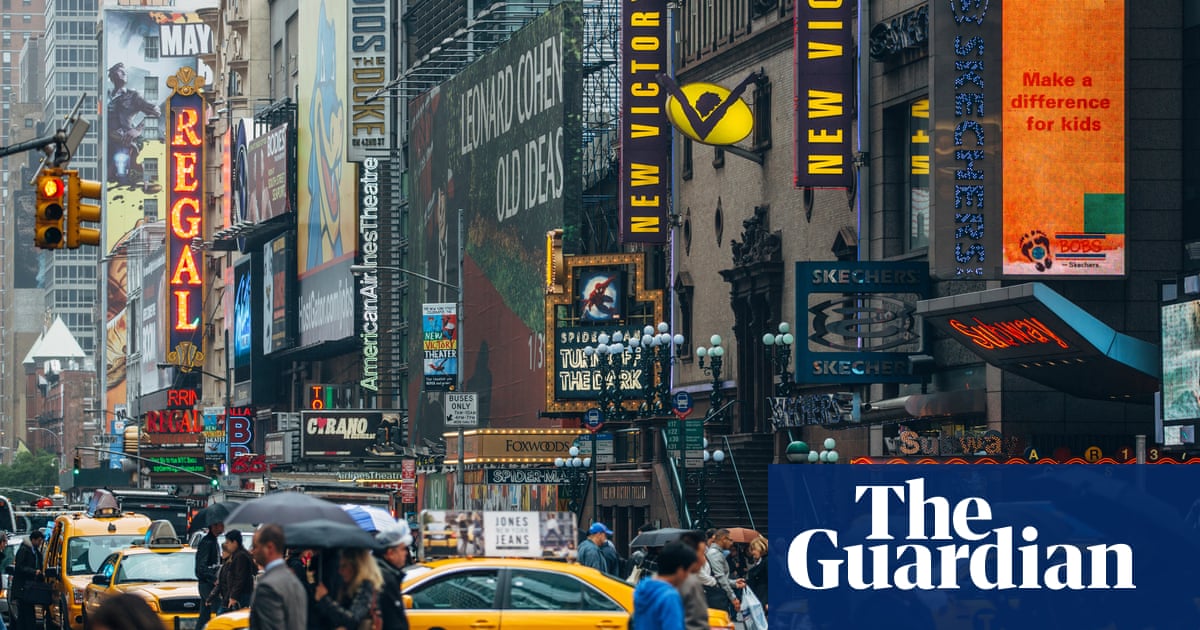 A new report has found stark disparities in racial representation and pay gaps on the New York stage – the vast majority of writers and directors remain disproportionately white, while some theater non-profits spent up to six times as much on white actors as actors of color.

The annual study, “The Visibility Report: Racial Representation on NYC Stages” from the Asian American Performers Action Coalition, analyzed the 18 largest non-profit theatres as well as Broadway companies in New York City during the 2017-18 season. Though the year witnessed some highly visible counter-examples to a traditionally white, exclusive field – the first Broadway show written by an Asian-American playwright, Young Jean Lee’s Straight White Men, and a story set entirely in the Middle East, The Band’s Visit, that won the Tony for best musical – the study warned against celebrating examples which “often serve as the poster child of diversity for a particular season, encouraging a false sense of progress”.

The 2017-18 season as a whole reflected previous years in its systemic inequities and over-representation of white actors, writers and directors. Last year’s report on 2016-17 found that 86.8% of all Broadway and off-Broadway shows were from white playwrights and 87.1% of all directors hired were white; in 2017-2018, the numbers dipped slightly – nearly 80% of Broadway and off-Broadway shows’ writers were white, and 85.5% of directors.

Over 60% of all roles on New York City stages went to white actors, a rate double the population of white people in New York City (32.1% of residents). According to the study, 23.2% of roles went to black actors, 6.9% to Asian-American actors (down from 7.3% the prior year, with a fifth of roles from one show, KPOP), 6.1% to Latino actors, 2% to Middle Eastern or North African actors, and 0.2% to Indigenous actors.

The report also found that non-profit theatres – for which contractual minimum salaries are based on revenue earned at different-sized venues – spent $1.70 on white actors for every $1 spent on an actor of color. The wage gaps differed greatly by company – the Roundabout Theatre spent $6.09 on white actors for every $1 on actors of color; the Atlantic Theater $1.46 for every $1. A similar wage gap was “highly likely” to exist on Broadway, the study said, but could not be determined as Broadway houses do not publish negotiated salaries.

The study arrives months after 300-plus leading stage artists of color signed a letter addressed to “white American theater” decrying the lack of racial equality on stage.

“We have watched you un-challenge your white privilege, inviting us to traffic in the very racism and patriarchy that festers in our bodies, while we protest against it on your stages,” the letter reads, from names including Lynn Nottage and Viola Davis. “We have watched you promote anti-blackness again and again.”

The study echoed the letter’s demands for systemic change during an unprecedented pause for New York theatre due to coronavirus, with reopening slated for 2021. “Theatre will come back, and when it does, it can’t return to ‘normal’,” the report said. “We have a unique moment to come together as an industry during this pause and to demand better.”