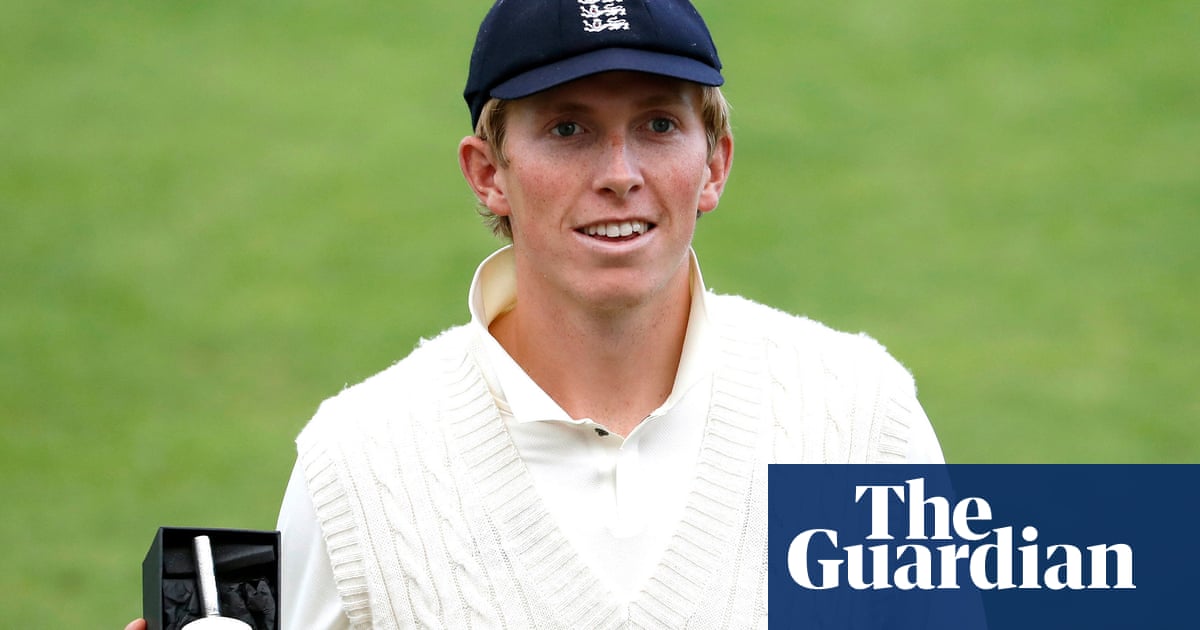 Zak Crawley, Ollie Pope and Dom Sibley have seen promising starts to their Test careers rewarded with England central contracts, but wage cuts appear to be coming for the players as the Covid-19 pandemic bites the game’s finances.

For all three batsmen it is the first time they have been elevated to deals that were worth around £650,000 last year, with Jonny Bairstow, who has earned just one Test cap during the past 12 months, the one man to drop off the previous list.

Among the white-ball contracts, worth roughly £250,000 last year, there is no place for the demoted Joe Denly – his berth has been taken by Tom Curran – nor Dawid Malan, despite his rise to the top of the batting rankings in international Twenty20 cricket and a World Cup in the format next year.

The Yorkshire left-hander has instead been handed an incremental deal worth £80,000 a year on top of his county wages, a level below the main Test and white-ball contracts that replace a player’s domestic terms entirely and feature an element of grading by way of performance.

Dom Bess and Jack Leach are two others to receive increment deals, a decision that reflects England’s uncertainty over their spin-bowling options, as does seamer Chris Jordan, who is a key member of the T20 side but has been overlooked for one-day international cricket in recent times. Saqib Mahmood, Olly Stone and Craig Overton, meanwhile, have retained the pace bowling development contracts they were handed last year.

There has clearly been much financial juggling for Ashley Giles, the director of England cricket, with the three-in-one-out nature of the new Test deals increasing the strain on the purse strings of the England and Wales Cricket Board at the end of a season that has incurred at least £100m in losses.

It appears a paycut is coming, however, with the statement that announced this new batch of central contracts adding that the “ECB are currently finalising the levels of player remuneration for the next 12 months”. An update on what this means in real terms will follow once ongoing negotiations have concluded.

The players, who made a combined donation of £500,000 to the ECB and selected charities at the start of the pandemic, are certainly expecting a cut in salaries but will doubtless welcome three promising cricketers being handed deals they would have expected to receive in the past.

Crawley’s first year in the Test side peaked at the end, with the 22-year-old Kent right-hander’s 267 against Pakistan in Southampton the 10th highest score by an England batsman and following three encouraging half-centuries.

Sibley, 25, has compiled two centuries in his first 12 Tests opening batting – an unbeaten 133 in Cape Town at the start of the year and 120 against West Indies during the summer – while Pope, 22, has looked at the part at No 6 and averaged 42 since his recall at the start of last winter.