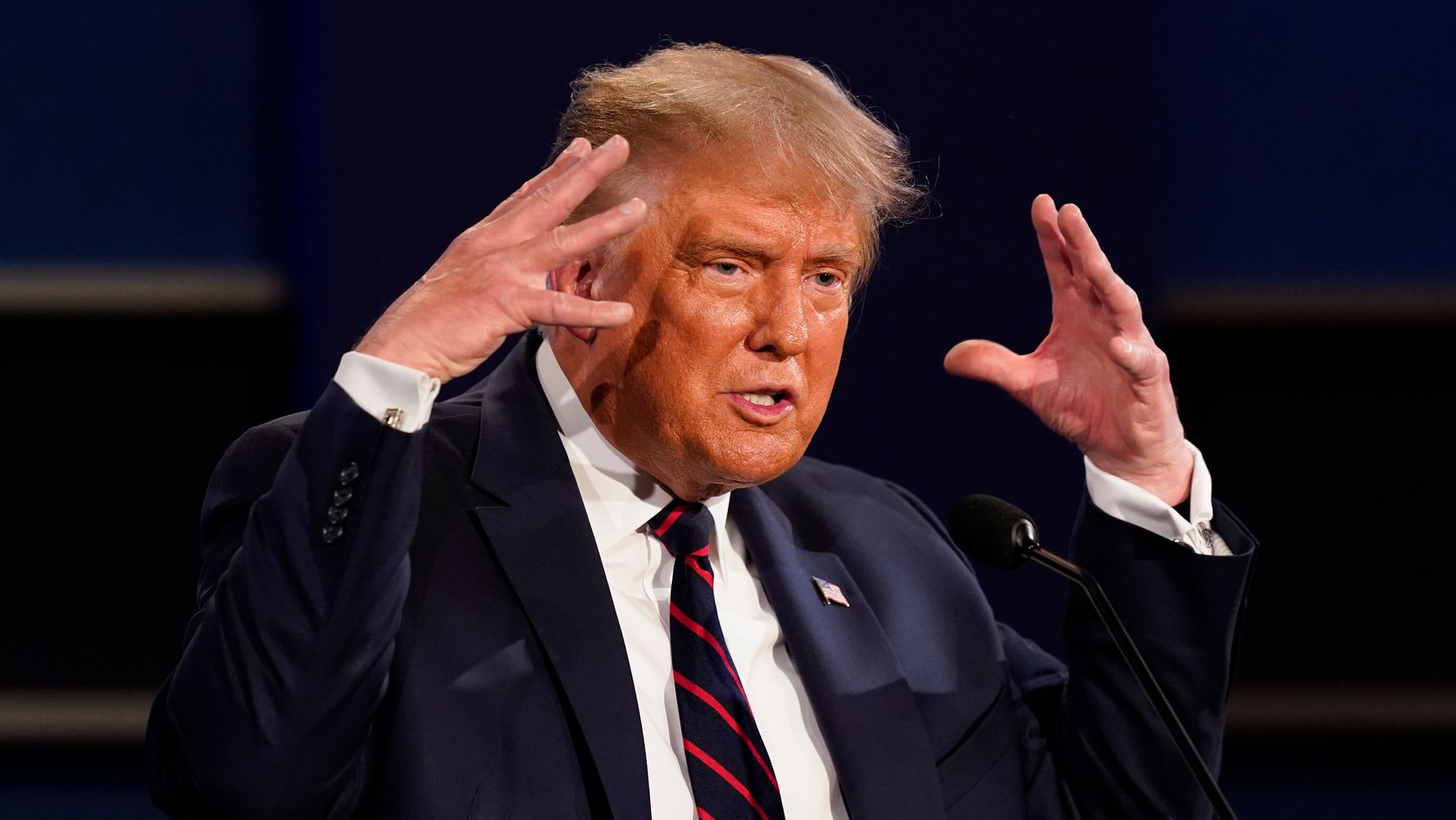 If you thought Donald Trump’s performance during Tuesday’s presidential debate was a disaster, you won’t get an argument from Democratic nominee Joe Biden.

The former vice president laid into the president on Wednesday, telling reporters he thought Trump’s performance was “a national embarrassment.”

Joe Biden on Tuesday night’s debate: “Maybe I shouldn’t say this, but the president of the United States conducting himself the way he did — I think it was just a national embarrassment.” pic.twitter.com/Mw8PSktfeJ

Considering Biden had to share the stage with Trump, his opinion could be biased. Still, he isn’t exactly an outlier on this.

Many Republican senators, including Tim Scott (S.C), Mike Rounds (S.D.) and Mitt Romney (Utah), weren’t exactly impressed with Trump’s performance, either, though they were more equivocal than Biden.

As Romney put it, it “was not a Lincoln-Douglas debate, that’s for sure.”

Some undecided voters who participated in a focus group run by Republican pollster Frank Luntz were a slightly bit more forthcoming. Panelists used words like “crackhead,” “chaotic” and “horrid” to describe the president’s debate behavior.

Even “Fox & Friends,” the reliably pro-Trump morning show, had gripes, with co-host Brian Kilmeade calling out the president for failing to condemn white supremacist groups.