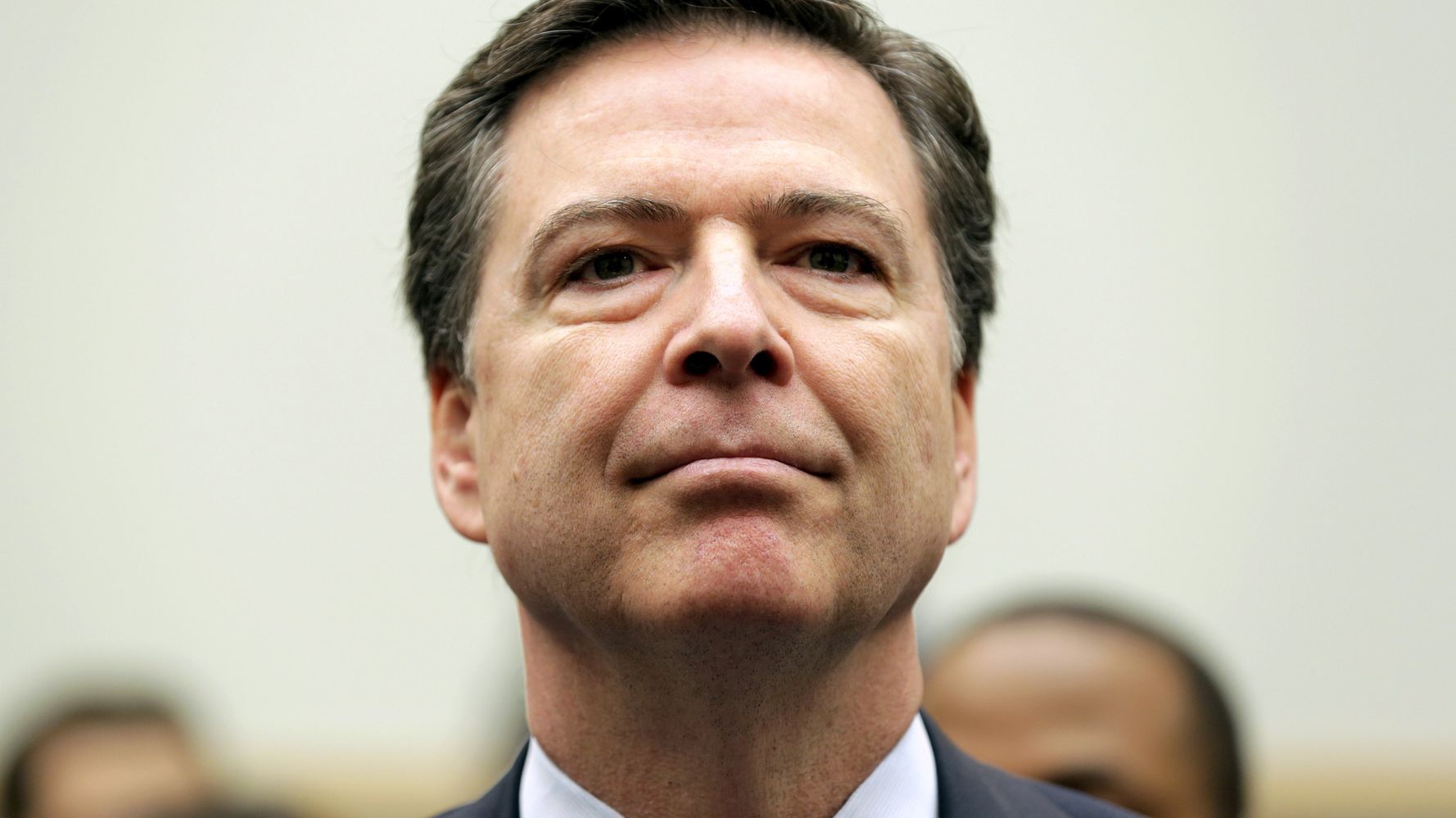 (Reuters) – Former FBI Director James Comey on Wednesday defended the bureau’s probe of links between Russia and President Donald Trump’s 2016 election campaign against attacks by Republican senators over the secret monitoring of a former campaign aide.

The Senate Judiciary Committee hearing produced no new disclosures about the FBI investigation, and Democrats accused majority Republicans of politicizing the issue while failing to examine alleged Russian interference in this year’s presidential election.

Senate Republicans say the FBI probe of Trump’s campaign, later handed off to Special Counsel Robert Mueller, was intended to undermine Trump’s candidacy and presidency, and the panel has been examining the roots of the investigation, known as “Crossfire Hurricane.”

In December, a Justice Department watchdog found evidence of numerous errors but no political bias when the FBI opened the investigation.

Committee Chairman Lindsey Graham and other Republicans sought to pin some responsibility on Comey for the errors found in FBI applications for secret court warrants to monitor the communications of Carter Page, who briefly served as a 2016 Trump campaign advisor.

“To me this is a stunning failure of the system to work,” said Graham, a staunch Trump supporter.

Several Republicans cited the case of a former FBI lawyer, Kevin Clinesmith, who pleaded guilty in August to doctoring a CIA email submitted with an application so that it said that Page was not an agency source, when in fact, he was.

“I know nothing about Mr. Kleinsmith other than what I’ve read,” Comey said.

While the FBI director was “responsible for everything being done beneath” them, Comey said he was not responsible for ensuring the veracity of certifications he signed accompanying monitoring applications.

He said he was “enormously” proud of the FBI’s work.

Comey also was questioned over the FBI’s reliance in its monitoring applications on a report compiled for the campaign of Trump’s Democratic opponent, Hillary Clinton, by Christopher Steele, a former British spy, alleging that Russia had compromising material on Trump.

He said he was unaware at the time that the primary “sub-source” for the so-called Steele Dossier was a suspected Russian agent.

Comey defended the FBI’s decision to launch the counter-intelligence investigation into possible ties between Russia and the Trump campaign. Among other reasons, he noted that former campaign manager, Paul Manafort, was working with a man that U.S. officials deemed a Russian intelligence agent.

The Senate Judiciary Committee is one of two Republican-led Senate panels investigating the origins of the Russia probe.

Wisconsin Senator Ron Johnson, who chairs the Senate Homeland Security Committee, is leading his own. That committee recently voted to move forward with subpoenas and depositions of dozens of Obama-era officials as part of an inquiry that Democrats say is intended to boost Trump’s re-election campaign.

The Mueller probe found that Russia sought to interfere in the 2016 election to boost Trump’s candidacy and that the Trump campaign had numerous contacts with Russians. But Mueller concluded that the evidence did not establish a criminal conspiracy between the Trump campaign and Moscow.