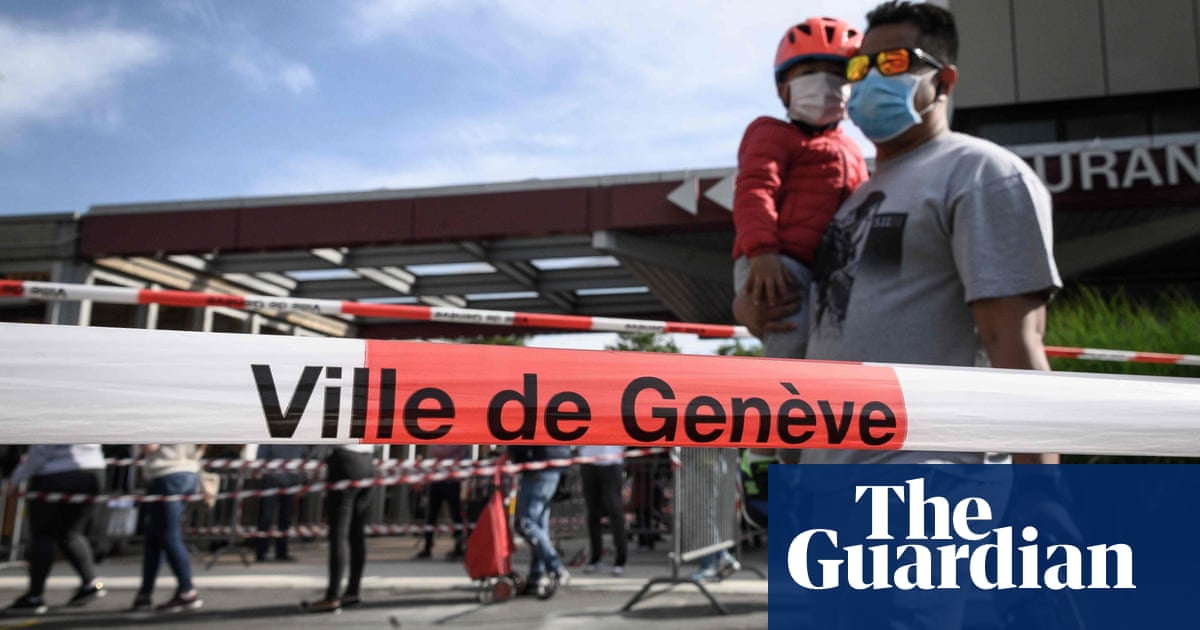 Geneva is to raise its minimum wage to almost £3,500 a month, reported to be the highest in the world, after locals approved the measure in a surprise vote result sparked by reports of growing coronavirus-linked poverty in the Swiss city.

The canton’s 500,000 voters passed the increase proposed by local unions and leftwing parties, after twice rejecting it in 2011 and 2014.

France 3 television reported that the measure came after the Swiss city, whose economy depends on tourist and business visitors, had been particularly hit by the Covid-19 epidemic with concern about growing queues of people outside food banks.

Michel Charrat, president of the Groupement transfrontalier européen, an independent organisation that supports those living and working across the French-Swiss border, described the vote result as a “mark of solidarity” with the city’s poor.

“Covid has shown that a certain section of the Swiss population cannot live in Geneva … 4,000 (Swiss francs) is the minimum to not fall below the poverty line and find yourself in a very difficult situation,” Charrat said. He added the measure would benefit 30,000 low-paid workers, two thirds of them women.

Before Sunday’s vote, Alexander Eniline of the Swiss Labour party (PST-POP) said: “The introduction of a minimum wage is a fundamental requirement of justice, and an essential measure against precariousness.”

He added that opposition claims that the minimum wage would destroy jobs and increase unemployment were “baseless”.

While the unions and leftwing politicians pointed out the high cost of living in Geneva, classed the third most expensive city in the world after Achgabat, the capital of Turmenistan and Zurich, Switzerland, the 300,000 cross-border workers living in neighbouring France were reported to be the biggest winners.

Wages in Switzerland are set by authorities in the country’s 26 cantons not national level. Two other cantons, the Jura and Neuchâtel, have already introduced the same minimum wage. The rest of the country has no such measure.

According to Expatistan, which uses crowdfunded data to produce a cost of living index for world cities, Geneva is the world’s second most expensive city in which to live. London is listed 9th.

The minimum wage rise was approved by just over 58% of Geneva voters and the measure come into effect on 17 October. In a national vote also on Sunday, the Swiss rejected a rightwing proposal to limit immigration from European Union member states.