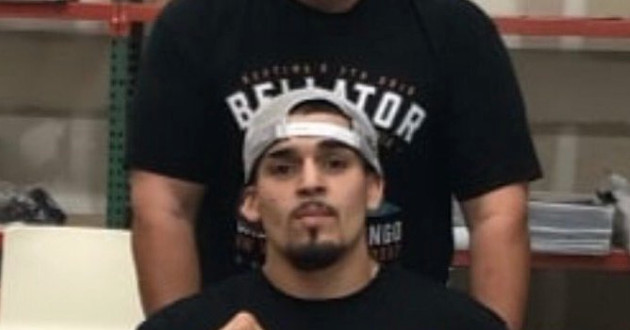 Albert Gonzales suffered the same injury as Anderson Silva. After a long injury layoff, he’s getting his second chance in Bellator.

Thirteen months after his checked kick led to a broken leg, Gonzales will return to the cage for a fight against Kastriot Xhema at Bellator 249, promotion officials confirmed to MMA Fighting.

Bellator 249 takes place Oct. 15 at Mohegan Sun Arena in Uncasville, Conn., and airs live on CBS Sports Network. The fight card is headlined by featherweight champ Cris Cyborg, who will defend her belt against Arlene Blencowe.

Bellator President Scott Coker stepped up to help Gonzalez after the fighter’s horrific injury, which occurred on the “post-lims” of Bellator 226 on Sept. 7, 2019 at SAP Center in San Jose, Calif. The promoter provided financial assistance and a fight contract so that Gonzalez could continue his career after the setback.

Gonzales was 1-1 record when he arrived in Bellator after a short stint with Combate Americas import. He was 6-2 on the amateur circuit. Bellator veteran Xhema is 3-4 with the ViacomCBS-owned promotion.