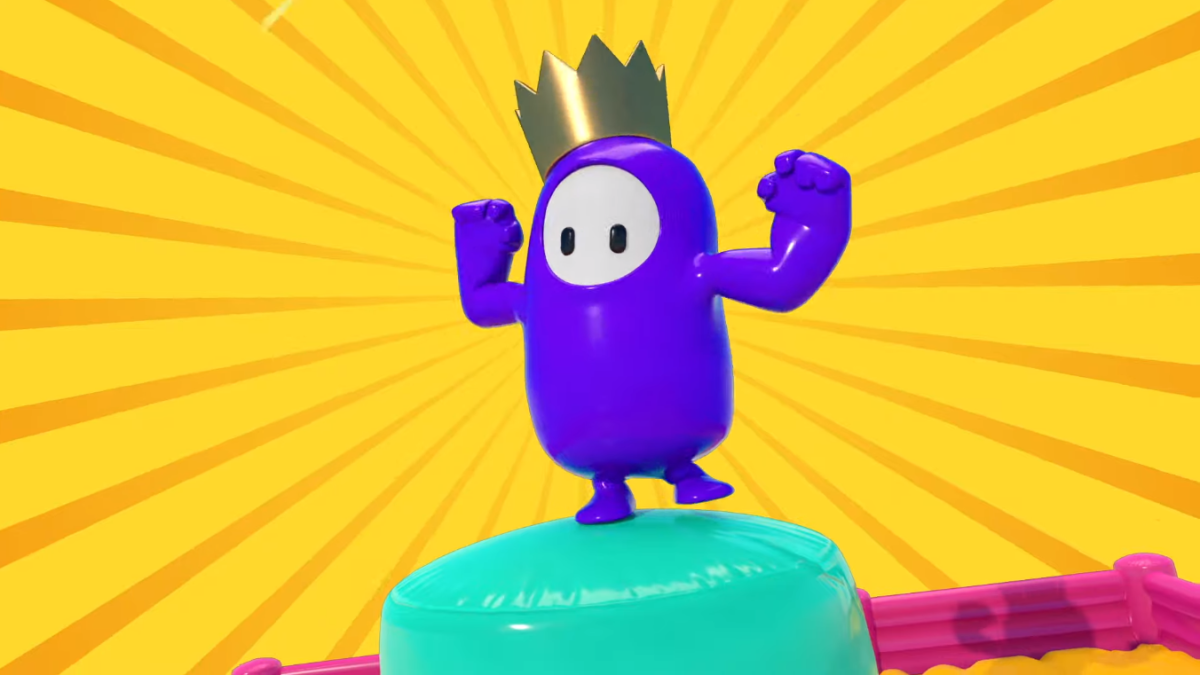 Since many Fall Guys featured costumes cost a lot of Crowns—often the top part and the bottom part each cost 5 Crowns apiece—a lot of players simply can’t afford to buy those costumes (or can only buy half).

But Fall Guys Season 2, which begins next week, will be different. Instead of just 3 Crowns given as progress rewards in Season 1, Fall Guys Season 2 will let players earn 18 more Crowns, so 21 in total, even if they never win. It’ll still take a while to unlock all those Crowns, but at least it will be possible for players to afford a couple of the pricey featured costumes without having to win a single match.