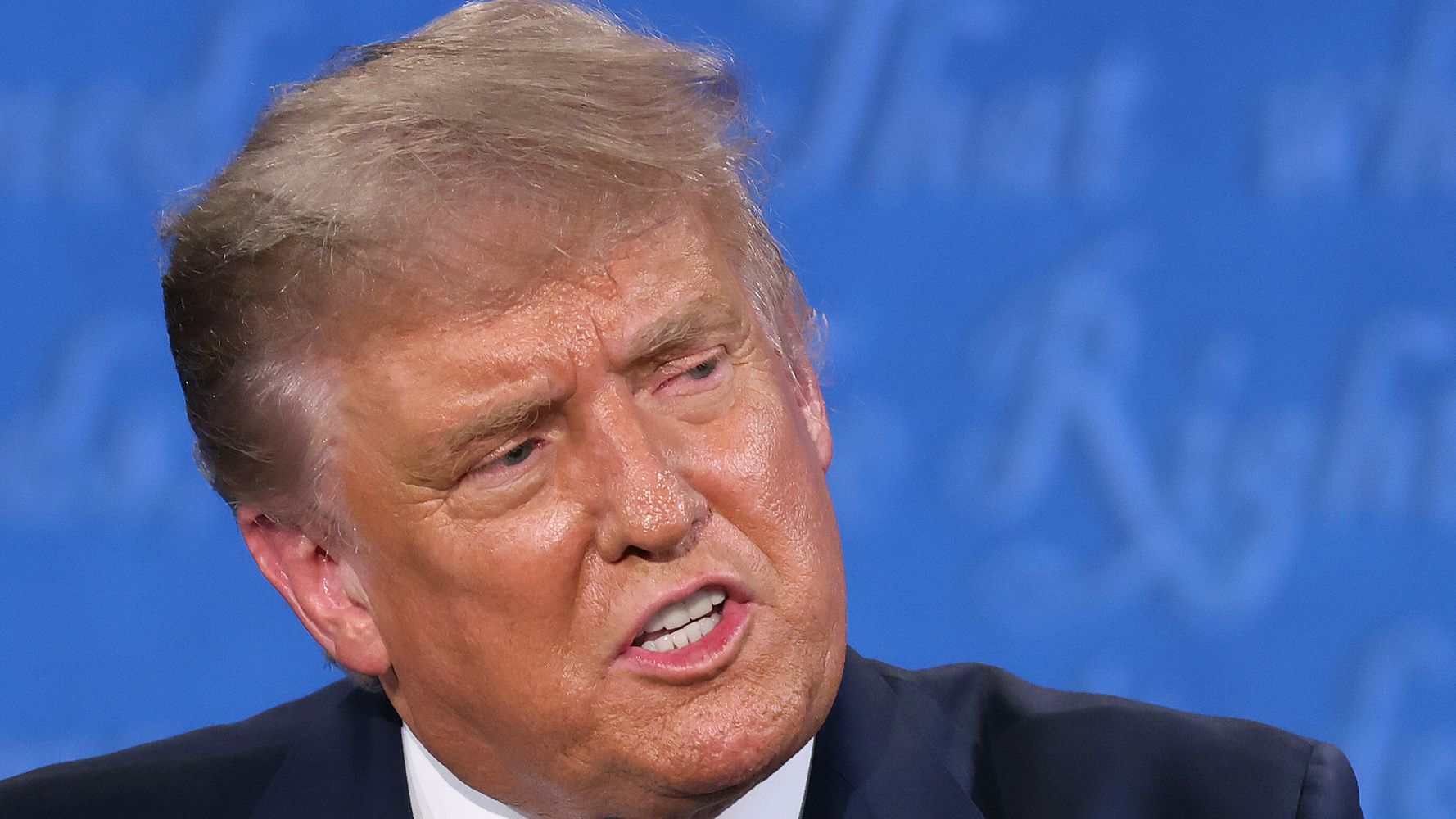 A New York Times investigation disclosing that President Donald Trump had paid little or no income taxes from 2000 through 2017 dominated the national discussion in the days leading up to Trump’s first debate with Democratic challenger Joe Biden.

But Chris Wallace, the Fox News anchor who moderated the debate, breezed through the discussion of Trump’s taxes in a few minutes. And Biden did not emphasize the issue during the rest of the debate.

Wallace began by asking the president to respond to the Times’ Sunday report, based on access to Trump’s personal tax information, that included the revelation that Trump had paid just $750 in federal income taxes in 2016 and 2017.

“I know that you pay a lot of other taxes, but I’m asking you the specific question: Is it true that you paid $750 in federal income taxes each of those two years?” Wallace asked.

Trump responded by falsely claiming that he had paid millions of dollars in federal income taxes, adding to the mountain of lies that has defined his presidency.

The Times did not obtain information about Trump’s 2018 or 2019 tax payments. And, in order to protest its sources, the newspaper did not publish the documents it obtained to report its findings about Trump’s taxes in the years prior.

In defiance of decades of presidential tradition, Trump has declined to disclose his personal tax returns, which would give the public a clearer view of his wealth, charitable contributions, tax avoidance schemes and potential conflicts of interest.

On Tuesday night, Trump gave Biden the same response he has given since he first ran for president in 2016: That he would release his tax returns once the IRS is done conducting a routine audit of the kind it normally conducts on high net worth individuals. (Nothing prevents an individual being audited from voluntarily disclosing their returns, according to the IRS.)

“You’ll see it ― as soon as it’s finished, you’ll see it,” Trump responded.

Wallace followed up by asking again exactly how much Trump had paid in federal income taxes in those two years.

“Millions of dollars ― and you’ll get to see it,” he reiterated.

Trump’s response appears to be at odds with what an attorney for his company told the Times. The attorney, Alan Garten, specifically avoided saying what Trump had paid in personal income taxes, instead claiming that Trump had paid millions in “personal taxes” to the federal government ― a category that could include, among other things, Social Security and Medicare taxes.

And even as Trump insisted that he had paid millions of dollars in federal income taxes, he defended his efforts to pay as little as possible.

“I don’t want to pay tax,” he said. “Before I came here, I was a private developer, I was a private business people [sic]. Like every other private person, unless they’re stupid, they go through the laws and that’s what it is.”

Indeed, according to the Times, Trump used the General Business Tax Credit, an amalgam of different business-related credits, to reduce almost all of his federal income tax burden in 2016 and 2017. And in the period from 2000 to 2015, business expenses that tax law allowed him to count as losses, as well as other arcane rules, enabled him to avoid paying any federal income tax for 10 of those years.

Biden did use the exchange to discuss the fairness of a tax system that allowed Trump to pay a lower figure than the typical school teacher.

Trump asked why Biden hadn’t managed to make the tax system fairer during his tenure as a senator and then as vice president. “Why didn’t you do it over the last 25 years?”

“Because you weren’t president screwing things up,” Biden replied.

Wallace might have followed up with Biden about Trump’s question or asked Trump why he hasn’t sought to make the tax code more progressive.

But rather than stick with the topic, Wallace moved on to a discussion of the two men’s economic recovery plans.