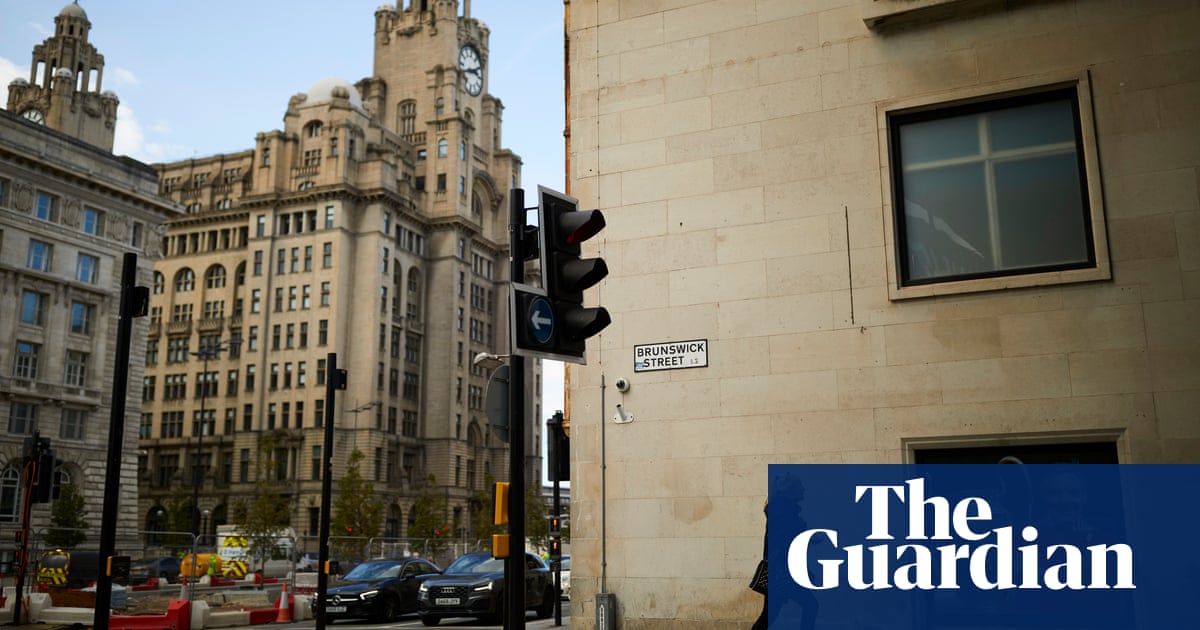 The Merseyside economy may collapse and leave a legacy of poverty “for generations to come” without urgent financial support tied to new coronavirus restrictions, according to the region’s political leaders.

Steve Rotheram, the metro mayor of the Liverpool city region, and six civic leaders, said Merseyside’s public finances were “at breaking point” and needed a “comprehensive package of financial support” from the Treasury when new lockdown measures are imposed.

Additional restrictions are expected to be announced for Merseyside in the next 24 hours after Liverpool and Knowsley recorded the highest infection rates in England. Cases are averaging more than 200 per 100,000 people across Merseyside – four times the England average.

Council leaders held a meeting with Chris Whitty, England’s chief medical officer, on Monday when a ban on households mixing was discussed.

Measures that restrict social gatherings in pubs, bars, and restaurants – such as those introduced in part of north-east England – would have a particularly significant impact on the Merseyside economy given its reliance on hospitality and tourism. The industries account for half of the business rates that fund public services in Liverpool.

In a joint statement, the political leaders said their local authorities had already incurred losses of more than £350m since the start of the Covid-19 pandemic. Senior figures believe more than 20,000 jobs could be lost in the hospitality industry by Christmas without urgent support.

They said: “We are already at breaking point. With new restrictions – and who knows for how long they might be needed – our economy and public services may collapse.

“If we do not act now, we will see a legacy of unemployment and ill-health that will cost lives for generations to come. So, today, we are calling on the government to work with us.

“If government decide that new restrictions are required, they must also provide a comprehensive package of financial support for our economy and our public services.”

The leaders also called for an “immediate uplift” in testing capacity to match its rising cases. There has been concern that local authorities are losing control of the virus owing to a shortage of tests. Many council leaders believe the daily case data no longer provides an accurate representation of how widespread the disease is.