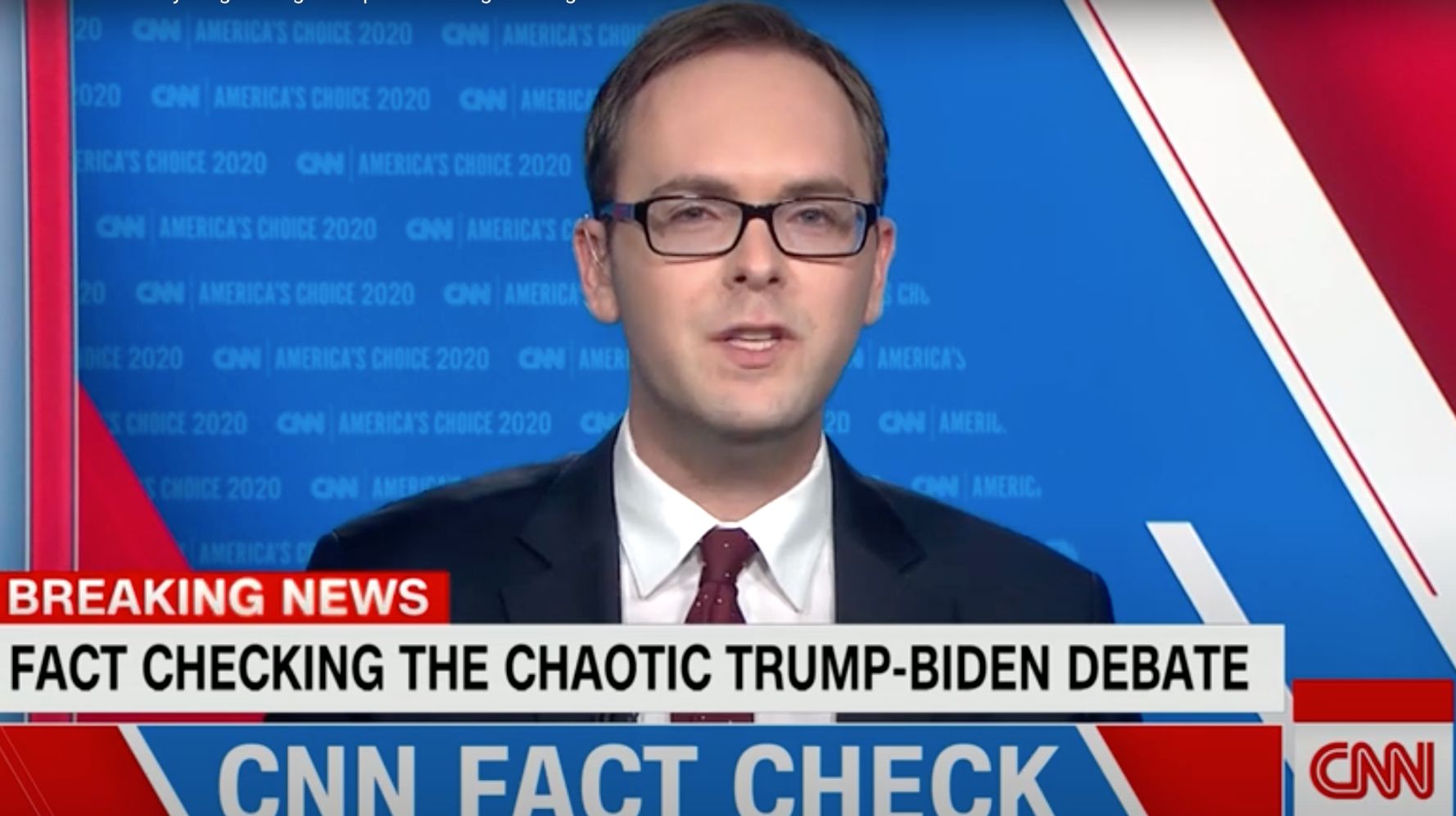 Dale scrutinized claims made by both Trump and Democratic presidential nominee Joe Biden during Tuesday’s chaotic debate in Cleveland, Ohio. Biden and debate moderator Chris Wallace often struggled to get a word in edgewise as Trump steamrolled through the 90-minute session, spewing falsehoods about voting by mail, health care, climate change and the COVID-19 pandemic.

“We had an avalanche of lying from President Trump. Biden, conversely, made at least a couple of false or misleading claims, but, honestly, he was largely accurate,” Dale told CNN’s Wolf Blitzer afterward.

Dale said that at certain points during the debate, almost everything Trump said ― particularly while discussing mail-in voting ― was not true.

“These weren’t one-time slips or gaffes or errors,” he said. “These have been fact-checked and he keeps saying them and they’re still wrong.”