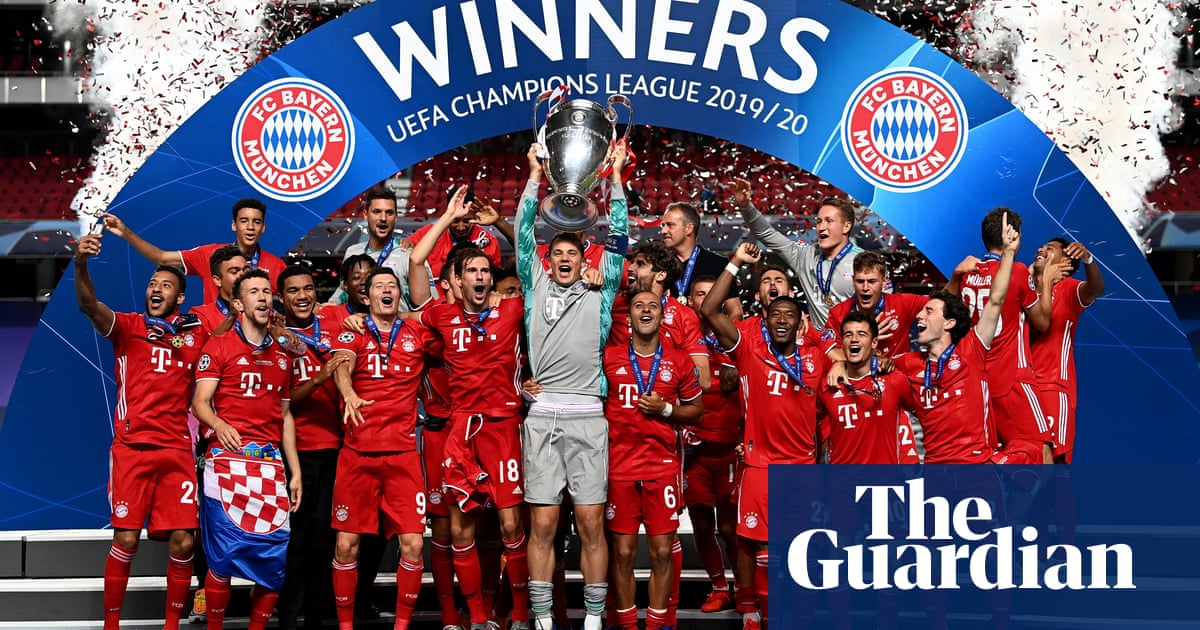 When is the draw?

The draw begins at 4pm BST on Thursday in Geneva and you can follow coverage on theguardian.com/football as it unfolds.

How does it work?

Eight groups of four teams will be drawn. The teams are first split into four seeding pots and each group will have one team from each pot.

No teams from the same country can face one another and clubs from Russia and Ukraine will be kept apart.

The identity of 29 teams is known and the final three places will be determined in the second legs of the remaining play-offs on Wednesday night.

How are the pots decided?

Pot one consists of the holders (Bayern Munich), the Europa League winners (Sevilla) and the champions of the nations ranked highest by Uefa who have not earned a place by winning either of those tournaments. Pots two to four are are determined by the club coefficient rankings.

Which clubs are in which pot?

When are the group games?