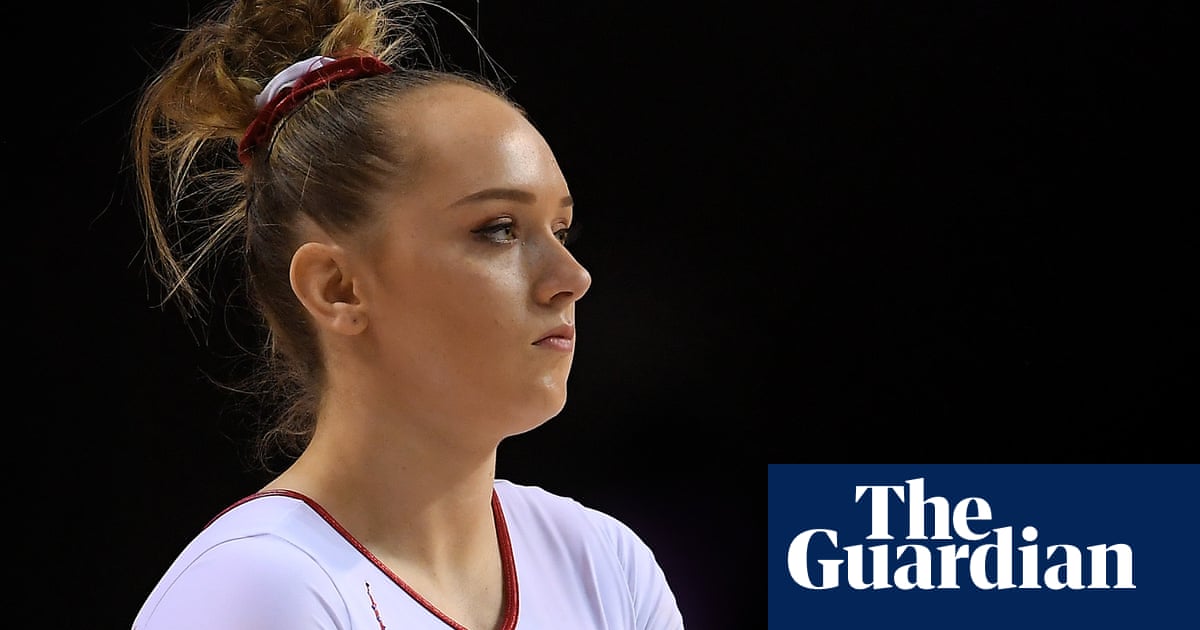 British Gymnastics has launched another investigation after Rio Olympic bronze medallist Amy Tinkler alleged that a senior coach had used the phrase “fat dwarf” in an email to her when she was 17.

The email, which was published on social media on Wednesday afternoon, appears to show national coach Colin Still responding to Tinkler’s body composition results with an attempt at an unfortunate joke.

“It’s great when someone turns the light on,” Still writes to Tinkler and her nutritionist. “I will get back to my skiing knowing that Amy is not turning into a fat dwarf!!”

Tinkler, who said the email would be “the first of many examples of my experiences I plan to share”, said she had decided to go public because British Gymnastics had failed to adequately deal with previous complaints.

“Please know that I hate doing this in public, it’s unfair on me, and on the people I’m going to talk about, but I don’t see that I’ve been given any other choice,” she wrote. “The top people at British Gymnastics haven’t shown any empathy or desire to acknowledge change so it’s time their behaviour is shared in public.”

Tinkler, who was just 16 when she won a bronze in the floor programme in Rio, said that the email exchange between Still and the nutritionist had made her feel sick and to start crying.

“I asked Mam if I looked fat,” she added. “So many thoughts went through my mind. He’s the national coach but why would he say that? What have I done for him to be that mean to me?

“Mam asked me if I wanted the fruit that I normally have after dinner. I said no, there was no way could I eat, I felt sick, like my stomach was the size of a pinhead. Mam tried to make me feel better and said she’d phone my coach as he hadn’t been copied in on the emails. She was furious.

“I went to bed but didn’t sleep, I couldn’t, it just kept going around and around in my head. Overthinking it all. Worried that I was too heavy, how was I going to lose all this weight. I kept repeating it. He thinks I’m a ‘fat dwarf’, why does he think that? If that’s what he says about me in an email then what else do they say about me?”

In a statement British Gymnastics said the email was “extremely worrying”. The Guardian has asked the governing body if Still, who is still employed by them, intends to comment.

“A coach should not be speaking in this way about a gymnast,” a spokesperson added. “We have immediately begun an investigation into this matter.

“We have contacted Amy Tinkler to ask for the original emails from 2017 and other relevant information to aid that investigation. We have checked all available records and cannot find reference that we have previously had a complaint about these comments.”