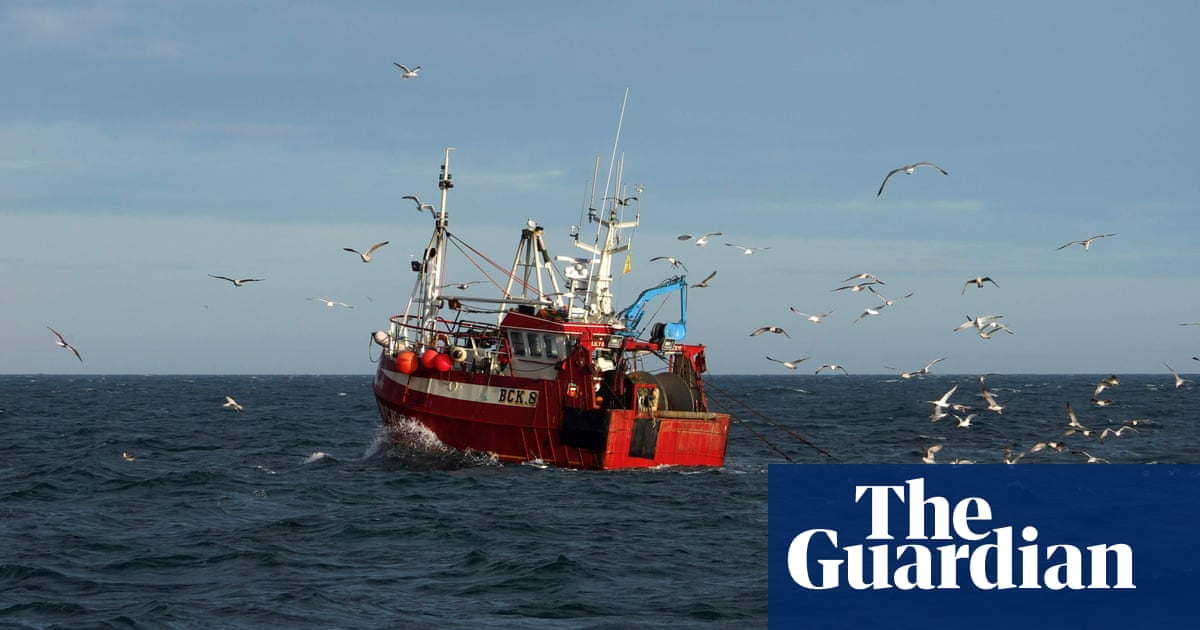 Britain has offered a three-year transition period for European fishing fleets to allow them to prepare for the post-Brexit changes as part of an 11th-hour deal sweetener.

The catches of EU fishermen would be “phased down” between 2021 and 2024 to offer time for European coastal communities to adapt to the changes.

The lengthy transition period is contained in a new negotiating paper tabled ahead of the current round of negotiations in Brussels between the teams respectively led by the UK’s chief negotiator, David Frost, and his EU counterpart, Michel Barnier.

The idea of a phase-down period had been floated previously but details had not been provided until recent days.

“We have a long way to go but if the other problematic issues can be sorted, it doesn’t look like fisheries will stand in the way of an agreement”, said one senior EU diplomat.

Ireland’s foreign minister, Simon Coveney, said during a visit to Washington on Tuesday night that he believed there was a good chance of a trade deal. “The obstacles are not insurmountable,” he said. “We should be able to get this deal done.”

The UK remains fixed on replacing the common fisheries policy with a system of “zonal attachment” that would offer a significant increase in catches for British fishing fleets.

Currently, Britain’s economic zone is part of common EU waters. The UK receives a fixed share based on how much stock its fishermen caught during a reference period between 1973 and 1978.

Under the new system proposed by the UK, the two sides would agree on what percentage of shared stocks are attached to each of their European economic zones each year. Catch quotas would be organised in line with that percentage.

A failure to agree annually on catches could lead to EU fleets being locked out of British waters. France is particularly concerned by the impact on its fishing communities and has taken a “maximalist” position that the status quo should be protected.

While the policy would deliver the extra catches promised as a Brexit bonus, it is understood the government is also making new commitments on maintaining EU sustainability standards and cooperation on the collection of data.

An EU official said: “We can confirm that we received additional documents from the UK. We are studying them.”

According to Brussels sources, the UK’s paper on state aid, still the most contentious of the outstanding issues, offered to lay out a series of “principles” on controlling domestic subsidies.

The EU said the paper offered hope that the UK would build on provisions in the recently signed UK-Japan deal. The trade deal with Tokyo prevents either side from indefinitely guaranteeing the debts of struggling companies or providing open-ended bailouts without approved restructuring plans.

But the paper failed to offer appropriate “governance” proposals that would allow Brussels to keep the UK to its pledges, EU sources said.

The EU wanted to ensure that any commitments were seen through and that in the event of a breach, parts of the trade deal could be immediately suspended.

EU diplomats also said any agreement on such a method of regulating state aid would need to be taken “at the highest level”, as it would represent a significant divergence from Brussels’ proposal.

The EU has pushed for the UK to accept the bloc’s state aid rules, which do not allow unfair subsidies to be granted. The UK’s position would instead offer recourse in the event of trade being distorted.

“The UK-Japan deal is obviously now the basis but it isn’t yet enough and we need to have bite,” said one diplomatic source. A second source added that the proposal was as yet “more of the same” but that it was hoped that the week’s negotiation would flesh it out. “That is what matters,” the source said.