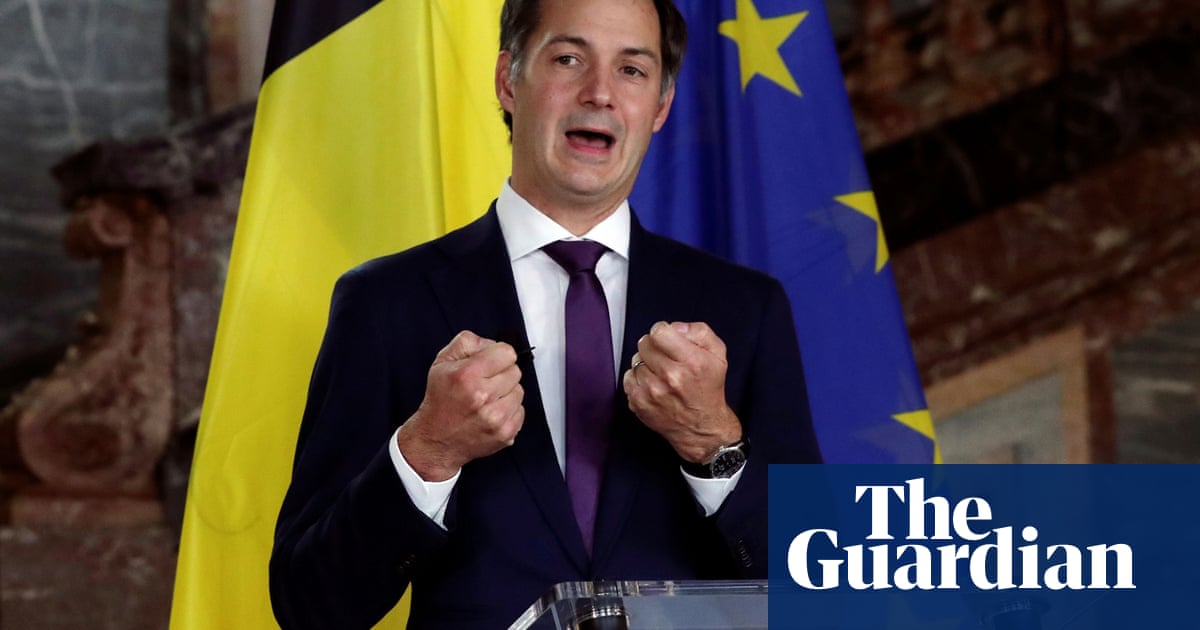 Belgium’s warring political parties have agreed to form a government nearly two years after the previous one collapsed, as the country passed the grim milestone of 10,000 deaths from coronavirus.

The deal, only finalised in the early hours of Wednesday , ends 652 days of caretaker and minority governments, since the fall of the previous administration in December 2018.

Flemish Liberal Alexander De Croo will be sworn in as prime minister on Thursday. The 44-year old, a deputy prime minister in successive governments since 2012, will head a seven-party coalition that unites the Francophone and Flemish Liberal, Green, and Socialist parties, and the Flemish Christian Democrats.

Known as the Vivaldi coalition, because the parties are said to represent the colours of the four seasons, the agreement came as it emerged that Belgium had recorded 10,000 deaths from coronavirus.

The densely-populated country of 11.5 million people has recorded the third highest death rate per 100,000 people in the world, according to Johns Hopkins University.

Belgium, however, collates deaths in a broader way than some countries, counting everyone suspected to have died of coronavirus, not only those who tested positive for the disease.

But authorities have been heavily criticised for the management of the virus in care homes, which account for 50% of deaths. The government has faced calls for a public inquiry, amid claims that care homes were left to fend for themselves.

De Croo takes over from Francophone liberal Sophie Wilmès, who became Belgium’s first female prime minister, when she took the reins as caretaker prime minister in October 2019. When coronavirus hit, Wilmès was sworn in as head of a minority unity government in March, with the task of fighting the pandemic.

Her government was always intended to give way to a permanent one, but it was not easy to reach accord between Belgium’s fragmented parties, which divide on linguistic lines.

The new government was announced 652 days after the previous one collapsed in December 2018, following a walk-out by the Flemish nationalist party, the NVA, over migration policy.

Elections in May 2019 proved inconclusive, as the nationalist separatist right made gains in Flanders, while Socialists triumphed in the south-eastern Francophone region of Wallonia.

The current accord excludes the two largest parties in Flanders, the NVA and the far-right Vlaams Belang (Flemish Interest) party, whose leader denounced the pact. “This is a complete negation of the signal from the Flemish voter,” said Tom Van Grieken, who vowed to take up the role of opposition with “determination”.

De Croo, a former management consultant, is the son of veteran politician Herman De Croo. De Croo junior is thought to have been chosen as prime minister to balance the fact that the two biggest Flemish parties are in opposition.

“We flipped a coin and it came down to Alexander and it’s an excellent choice,” said Paul Magnette, the Francophone socialist leader, who played a big role in talks on forming a government. De Croo joked he had made his “first gaffe” after accidentally misnaming the outgoing prime minister as “Sophie Michel” – conflating her with her predecessor, Charles Michel.