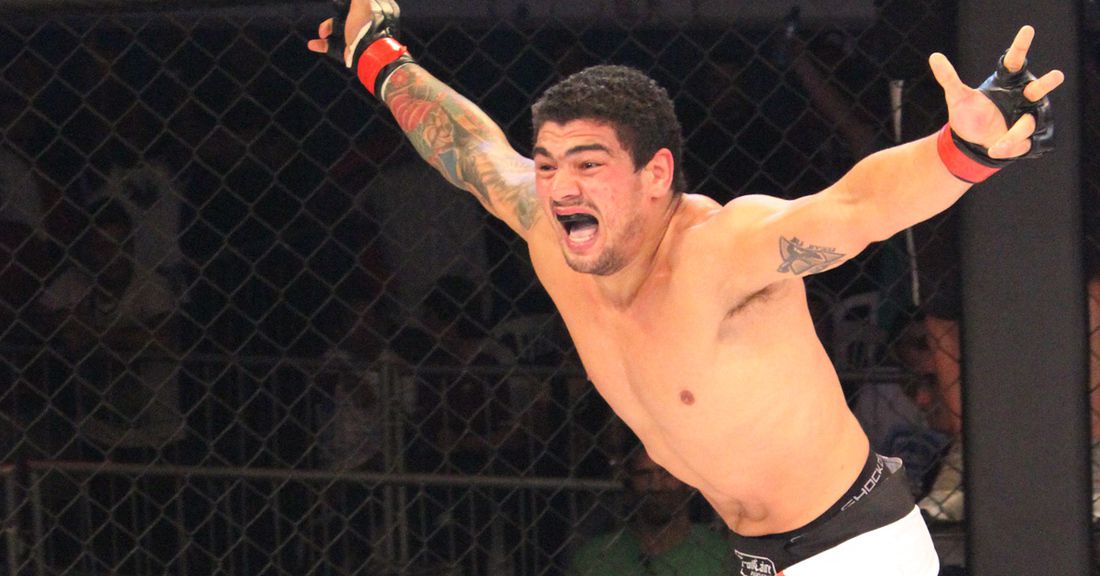 The UFC has yet to announce which bout headlines the card, which will likely take place at UFC APEX in Las Vegas.

The two-time jiu-jitsu world champion is 1-2 in the UFC with a first-round kneebar win over Anthony Smith in 2013 followed by defeats to Clint Hester and Giles. Braga Neto competed in jiu-jitsu and grappling tournaments during his break from MMA.

Winn (6-2) signed with the promotion as an unbeaten prospect and scored a decision victory over Eric Spicely in his debut, but then lost back-to-back fights to Darren Stewart and Gerald Meerschaert.