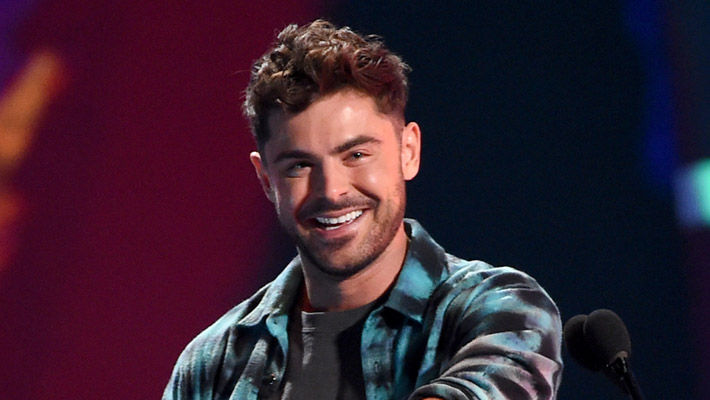 The High School Musical franchise ended a long time ago — so long ago that one of its stars, Zac Efron, is already playing dads. He’s even playing adults in reboots of movies that were vehicles from younger actors. According to Variety, Efron is set to appear in a new version of Firestarter, the classic Stephen King novel that was, once upon a time, a very young Drew Barrymore’s first movie after becoming a star with E.T.

The 1984 Firestarter starred Barrymore as a young girl with pyrokinetic powers, i.e., she can burn stuff with her mind. A shadowy government agency catches wind of this, decides to abduct her, and eventually learns the hard way that they shouldn’t have. Not surprisingly, the reboot is being shepherded by Blumhouse Productions, who’ve cornered the market on remakes of horror classics, among them the new Halloween films, last year’s Black Christmas, and the ever-delayed Candyman.

Who Efron will be playing is currently unknown. Will he play the girl’s dad, who bestows upon her freaky superpowers after he and her mother take an LSD-like drug? (This post-hippie plot point will presumably be changed. Or not!) Or will he continue his streak of playing bad by taking on the role of one of the government stooges, perhaps the one once essayed by a ponytailed George C. Scott? Whatever the case, it will remind you that 17 Again was a long time ago.