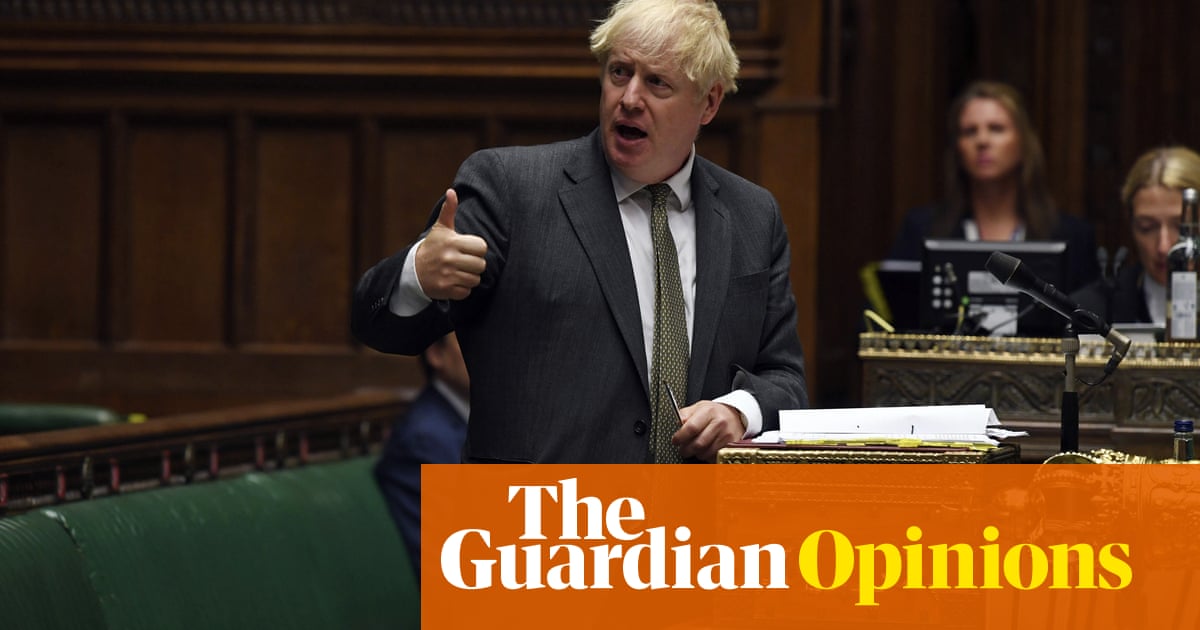 Boris Johnson is in No 10 with a majority of 80 in the Commons. This has meant he has run his government during the pandemic in a presidential style, bundling parliament to the sidelines in March. The emergency law which enabled his power grab has to be renewed after six months. Scores of Conservative MPs appeared not to be in the mood to give Mr Johnson such leeway again. They have been rightly infuriated by the lack of parliamentary oversight of fast-changing Covid rules which ultimately govern the way people live. By one count these have been changed 200 times since March. Even Mr Johnson appears confused about what people are allowed to do.

There is a respectable argument that the government needed to be able to move quickly when dealing with an unknown and deadly viral pathogen. With no vaccine, restrictions on freedom were inevitable. We now have a much clearer idea of what tackling Covid means. Yet the government is exercising vast powers, without parliamentary scrutiny in advance, and undermining the law by having a shifting set of rules that few can keep up with. Commons debates have been permitted – absurdly – after the restrictions were announced or came into force.

When the emergency legislation was being rushed through parliament, this paper warned that “the various powers should cease unless parliament votes to renew them – and has the opportunity to amend them – at intervals of six months”. But the government did not listen. Now Tory rebels seem to have forced the government to make concessions. In a parliamentary democracy, prime ministers must bring their own party with them. Normally the majority of MPs support the leadership because it listens to, and consults with them. Mr Johnson doesn’t seem to accept that party scrutiny, let alone parliamentary scrutiny, leads to better policymaking.

Early on in the pandemic, parliament wasn’t fully operational. But it is now. MPs on the public administration and constitutional affairs select committee listed a number of instances where defects in coronavirus regulations would have been picked up by parliamentary oversight. As the former lord chief justice, Lord Thomas of Cwmgiedd, noted, MPs cannot be shut away when “important freedoms are curtailed”. The best politicians turn challenges to their advantage. They know competence matters more than loyalty and expertise is a greater asset than self-confidence.

Professor Meg Russell at University College London’s Constitution Unit is correct to say “the difficult decisions required by the current crisis – entailing trade-offs between protecting individual liberty and collective safety, public health and economic wellbeing – need full involvement by elected representatives”. Government is accountable to parliament. Mr Johnson thinks it is the other way round. He acts as if his mandate is a personal one, derived from the Brexit referendum which he claims to have conjured up again in 2019. But government is the agent of parliament, rather than one having independent electoral accountability.

Populism is the problem. Mr Johnson’s Tory manifesto claimed parliament was blocking Brexit. In fact, some cabinet ministers did not vote for Theresa May’s Brexit bill, which, unlike Mr Johnson’s version, gave parliament some oversight of this year’s negotiations with the EU. When reasonable attempts to leave the EU failed, rabble-rousers in parliament were able to exploit the resentment. But even the Brexit terms Mr Johnson negotiated proved insufficient. Demagogues care little but for the acquisition of power. They see popular anger as a means to an end. Mr Johnson rode into Downing Street at the head of a pitchfork rebellion. Now he finds himself at the wrong end of the prongs. MPs ought to demand not just debates, but prior votes on Covid’s lockdown rules. The country needs rescuing from the confusion wrought by the government’s sloppy lawmaking.