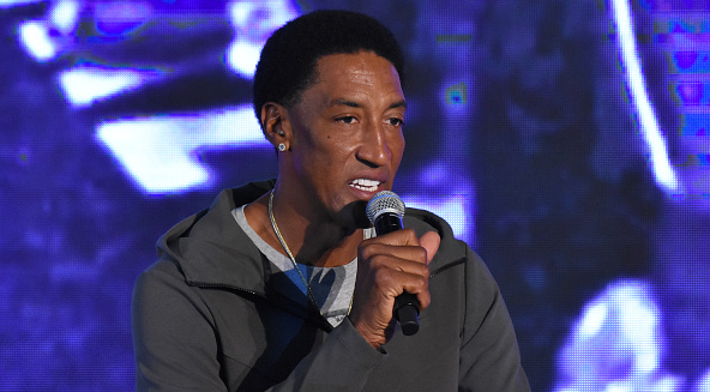 The Chicago Bulls have been in perpetual turmoil the past several years, undergoing constant personnel turnover, roster upheaval, and behind-the-scenes issues that have made an already-tough situation that much worse. They became one of the first teams to join the coaching carousel when they fired Jim Boylen after two seasons, but recently filled that vacancy with former Thunder coach Billy Donovan.

Donovan had spent five seasons with the Oklahoma City Thunder, making the playoffs each year but being eliminated in the first round in all but one of those seasons: the year they blew a 3-1 series lead to the Golden State Warriors in the Western Conference Finals.

Perhaps it’s that somewhat spotty postseason resume that’s at the heart of Scottie Pippen’s apprehension about his hiring. During a recent interview, Pippen made no bones about how he felt about Donovan getting the nod to helm the team where he spent the bulk of his career and won six titles.

Via Chris Cason of Forbes:

“I like Billy Donovan as a person but I don’t think he’s proved anything in the NBA that proves he’s worth investing in and bringing a team up that needs help like Chicago does. They’re a team that has been struggling for a long time. To me, I don’t see the value he brings to them. He’s going to be a coach but there are a lot of them out there. He didn’t do anything special in OKC that warranted him a second opportunity. That’s just my opinion.”

This season, Donovan earned plenty of well-deserved Coach of the Year consideration for shepherding an OKC team through an unexpected playoff run after many picked them to finish near the bottom of the Western Conference standings last summer. Prior to that, Donovan was the longtime coach at Florida, where he won back-to-back NCAA championships.

Still, Donovan will have his hands full with the roster he’s inherited in Chicago and a new front office trying to build a team as they see fit. It’s a team that has been blessed with young talent but has yet to pull all the pieces together. Bulls fans are hoping he can replicate what he accomplished with the Thunder last season and make the Bulls relevant again.